WASHINGTON, D.C.—California Democratic Rep. Brad Sherman says he expects President Donald Trump to be impeached on an obstruction of justice charge based on an NBC interview comment. (RELATED: Democrats Prepared To Impeach Trump On First Day Of New Congress)

“I submitted those articles in July of 2017. That was long before anybody had any hope that the Mueller report would be out anytime soon. What I did today was simply make sure that what I did back in July of 2017 didn’t lapse. Those articles are still before Congress,” Sherman said Thursday night after he resubmitted the articles of impeachment along with co-sponsor Democratic Texas Rep. Al Green. (RELATED: ‘Impeach The Motherf****r’: Democratic Lawmaker Goes After Trump On Her First Day In Office)

Sherman went on to say, “They’ll be taken up whenever leadership decides they should be taken up. My guess is that we’ll wait for the report, but when that report comes out of the articles that I’ve filed, we’ll focus some attention on the obstruction of justice violations that the president committed in daylight right on camera because they need to be considered along with whatever Mueller comes up with.” 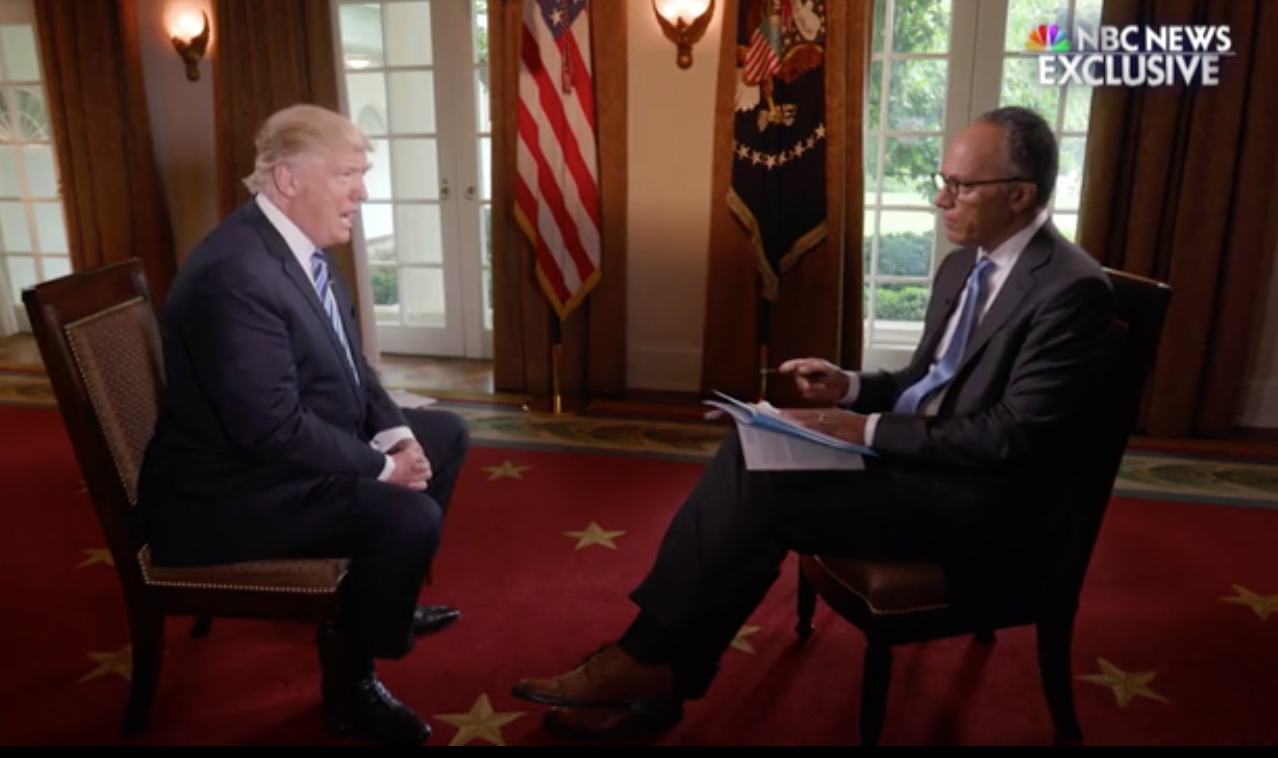 Sherman described Trump’s alleged obstruction of justice as the time he “intervened and tried to stop Comey from investigating the national security advisor and that it was also a violation for him to fire Comey in order to delay or halt the investigation into Russian interference.”

He added, “That code section makes it very clear that even if the obstruction of justice is ineffective or ineffectual that it still constitutes a criminal violation.”

Sherman appears to be referring a May 2017 NBC News interview Trump did with Lester Holt. 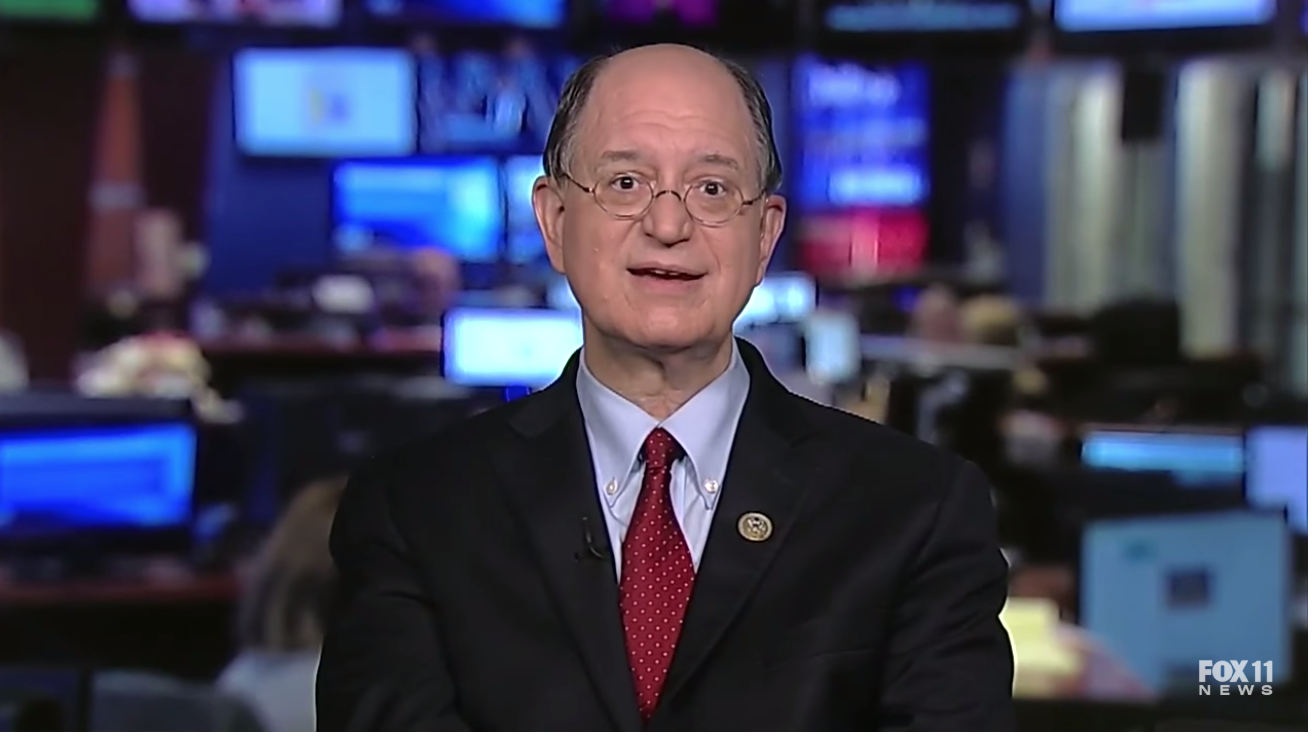 Trump told Holt, “He made a recommendation, but regardless of recommendation, I was going to fire Comey, knowing there was no good time to do it. And, in fact, when I decided to just do it, I said to myself, I said, you know, this Russia thing with Trump and Russia is a made-up story. It’s an excuse by the Democrats for having lost an election that they should have won.”

Trump lawyer Jay Sekulow later said on CNN’s “Cuomo Prime Time” that the rest of the interview transcript needed to be looked at for context in relation to Trump’s “made-up story” remark.

“When you review the entire transcript, it is very clear as to what happened,” Sekulow said, noting a comment made by Trump later on who said that firing Comey could only lengthen the Russia investigation.

“As far as I’m concerned, I want that thing to be absolutely done properly,” Trump said to Holt. “When I did this now, I said I probably maybe will confuse people. Maybe I’ll expand that you know, I’ll lengthen the time because it should be over with. It should — in my opinion, should’ve been over with a long time ago because it — all it is an excuse. But I said to myself, I might even lengthen out the investigation. But I have to do the right thing for the American people. He’s the wrong man for that position.”

When CNN reached out to NBC News about the apparent edit in the interview Trump did with Holt, NBC declined to comment at the time.