A man who suffered what doctors thought was a stroke was taken off life-support, but survived after doctors determined they misdiagnosed his condition.

Doctors diagnosed Nebraska man Scott Marr, 61, with a stroke on Dec. 12, The Associated Press reported Friday. Medics took Marr to Methodist Hospital in Omaha after he was found lying unresponsive in his bed, according to The AP.

“They told us he was on his way to brain death, so we said our goodbyes before extubating him, all the monitors were shut off and we waited by his side,” Marr’s daughter, Preston Marr, said, according to The AP.

Doctors told Preston Marr and the rest of Scott Marr’s family that his condition was not reversible and would progress to brain death, The AP reported. (RELATED: One-Third Of Life Support Patients Die Under British Health Care System)

Scott Marr had told his daughter and family that he did not want them “to see me lying in a hospital bed, lying in a nursing home,” Preston Marr told The AP.

Following the doctors’ prognosis that Scott Marr would likely succumb to brain death, his family decided to remove the life-support, according to The AP.

Despite removing the life-aid however, Marr continued to breathe. 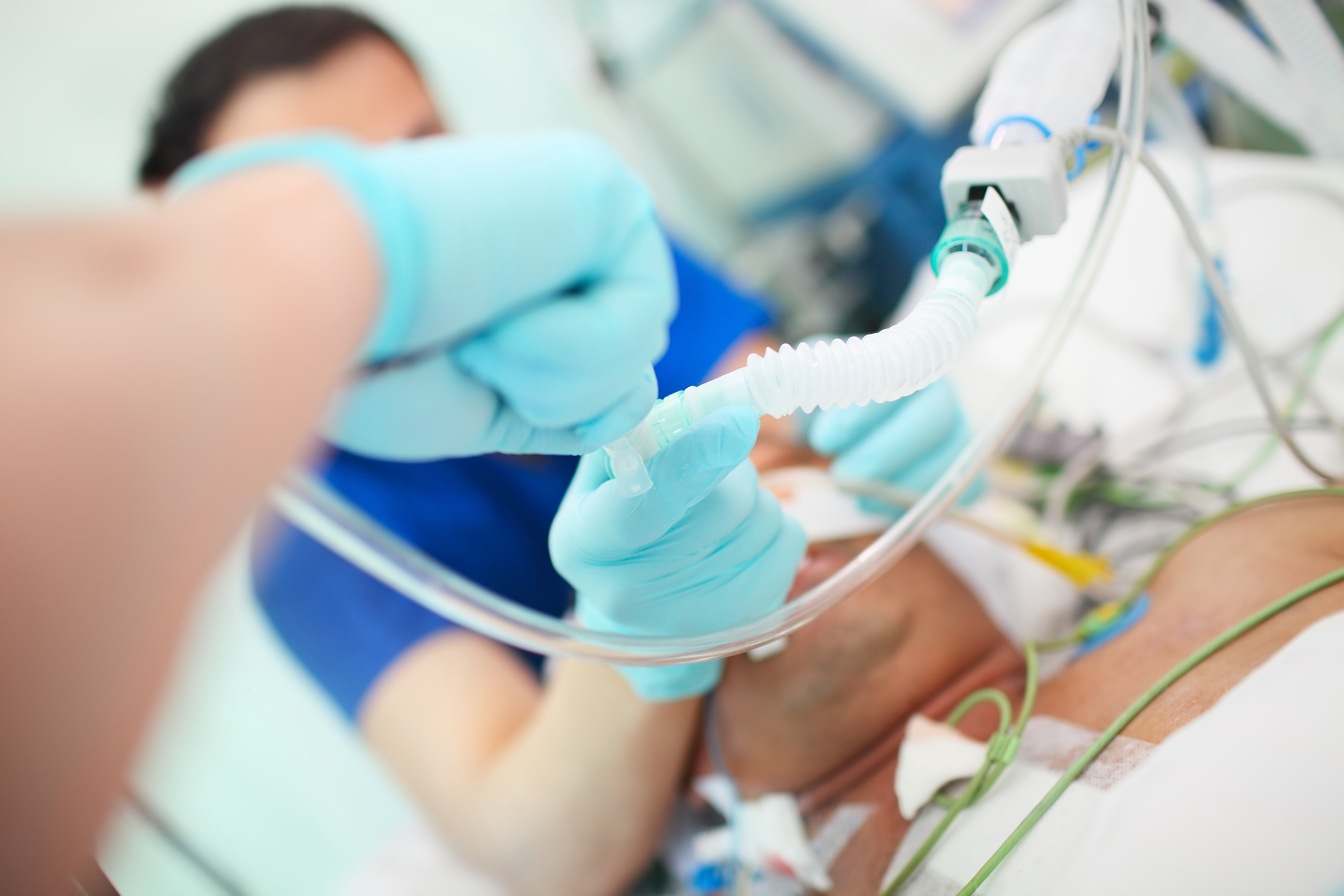 Doctors performed additional tests after Scott Marr continued breathing and was able to move his extremities, displaying abilities that do not manifest in cases of brain death. Scott Marr was later diagnosed with posterior reversible encephalopathy syndrome (PRES).

The syndrome manifests through a number of symptoms including headache, seizures, altered consciousness and visual disturbance, according to the US National Library Of Medicine. Chronic kidney disease and acute kidney injury are also common among patients with the PRES. Brain swelling, however, is not typically associated with the syndrome. Severity of symptoms from PRES vary.

Medical experts associate PRES with acute hypertension, but they have not yet identified a cause that appears among all those afflicted by the syndrome.

1
Black Firefighter Spent His Life Savings To Open A Bar. Then Minneapolis Looters Burned It Down
US
2
'F*** Fox News!': Protesters Chase Fox News Reporter Outside White House
US
3
Rioters Descend On Cities Across America To Exact Vengeance Over George Floyd's Death
US
4
Owner Of Gutted Minneapolis Shopping Mall Tells Governor And Mayor: ‘People Will Uprise’ Over Riots And Looting
US
5
Transcripts Of Michael Flynn's Phone Calls With Russian Ambassador Have Been Released
Politics