Gillibrand has been on the front lines making phone calls to New York financiers in order to assess their willingness to back her presidential campaign, according to a report by CNBC.

The New York senator has faced difficulty fundraising from large donors since she lead the operation to remove former Democratic Sen. Al Franken from office in 2017 after allegations of sexual misconduct surfaced.

Franken, a frequent critic of President Donald Trump, was once considered to be a key player in the resistance to the Trump administration. Following her criticism of the Minnesota lawmaker, a number of large Democratic donors pulled back on their support for Gillibrand, indicating that they would no longer help fund a run for president.

The loss of major donors has not financially crippled her presidential campaign thus far, however, as an influx of small fundraising contributions helped offset the loss of the mega donors who withdrew their backing.

Regardless, Democrats still remember the senator’s siege against Franken, and, consequently, some Wall Street executives are reluctant to give their support, reported CNBC. (RELATED: Kirsten Gillibrand Still Considering A 2020 Presidential Run Despite Promising Not To)

Gillibrand revealed in November that she is still considering launching a bid for the presidency in 2020, even though she promised prior to her midterm election that she would serve her full six-year term if re-elected to the Senate.

“I’ve traveled across my state, across this country for all these candidates, I’ve seen the hatred and division that President Trump has put into our country,” Gillibrand said days after she won re-election. “It has called me to fight as hard as I possibly can to restore the moral compass of this country.” 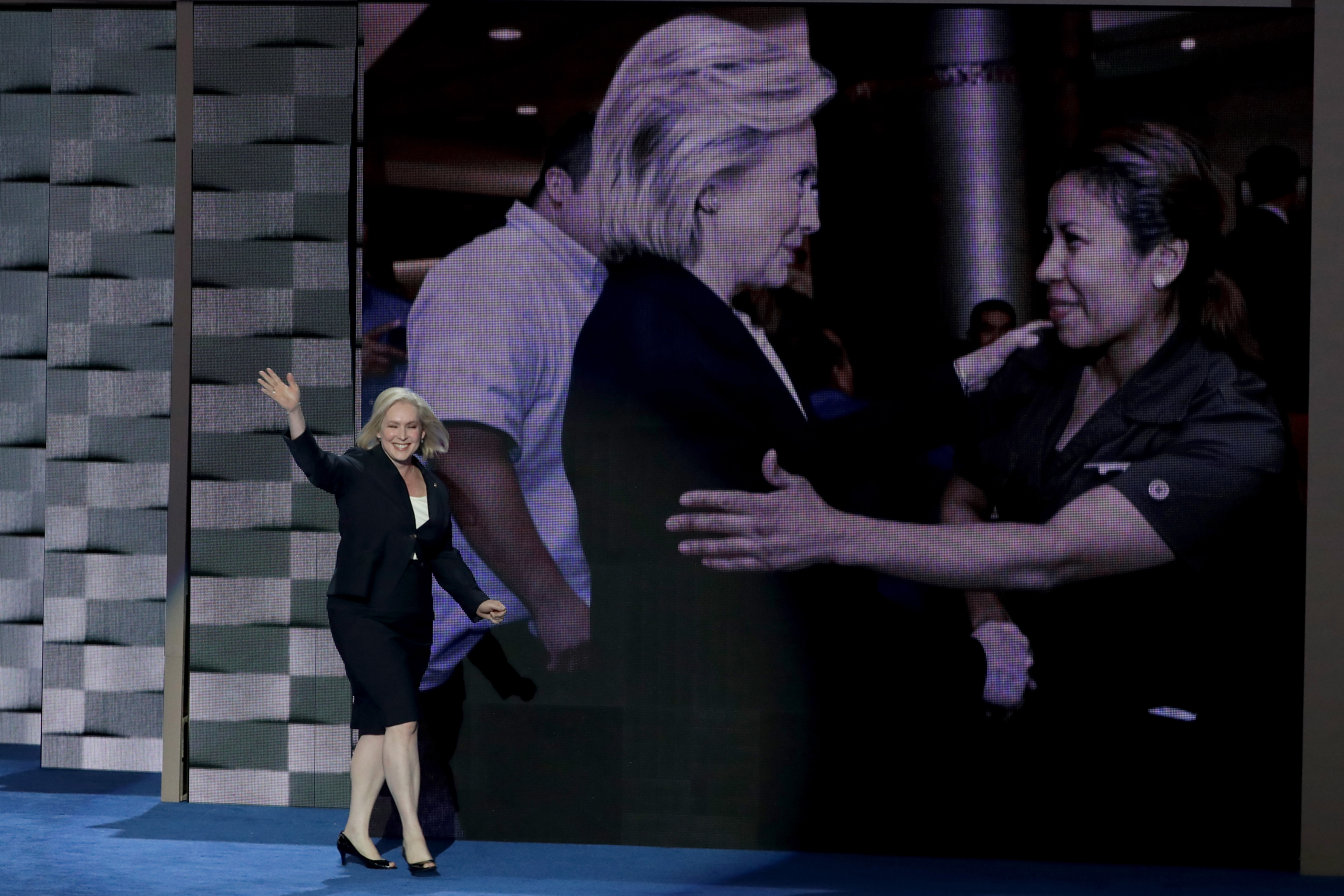 The list of Democratic senators who are mulling over their own challenge to Trump is continuing to grow. Following midterm elections, Democratic Sens. Sherrod Brown of Ohio and Amy Klobuchar of Minnesota announced that they are considering a presidential run.

Other senators who are rumored to be planning a run on the Democratic ticket include: New Jersey Sen. Cory Booker, Vermont Sen. Bernie Sanders and California Sen. Kamala Harris.

Democratic Sen. Jon Tester of Montana predicted that as many as “13 or 14” senators could end up running for the Democratic nomination.