A Democratic state lawmaker introduced legislation to get rid of paper receipts, but is using a bizarre justification for why paper receipts should be taken out of stores — they’re full of toxins.

Assemblyman Phil Ting, the bill’s sponsor, and his environmental allies say chemicals found on many receipts are coated with “toxins,” in particular one called Bisphenol A (BPA).

“Almost all of these receipts have BPA,” Ting said during a press conference, adding BPA “is harmful to the environment, harmful to our health.”

“There’s a negative impact on the environment with these receipts, the inability to recycle them, as well as the contact with BPA.”

Ting’s bill would require all California businesses to offer digital receipts by January 2022, and only give paper ones to customers that specifically request them. Supporters say banning receipts would keep customers and workers from being exposed to “toxins” on receipts.

However, the depiction of BPA as a “toxin” differs from the opinions of experts and most international regulatory agencies, including the U.S. Food and Drug Administration (FDA). 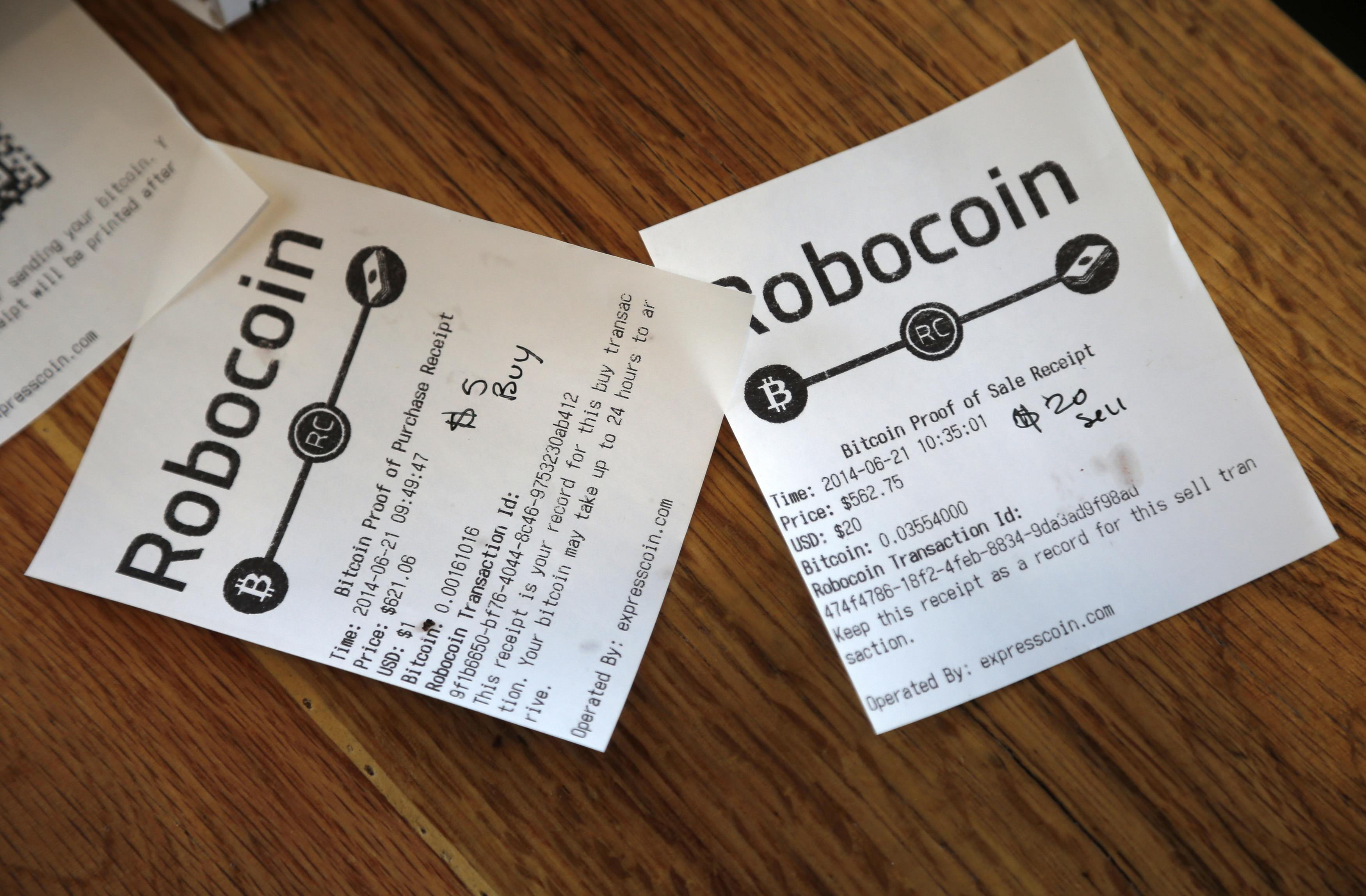 “But we shouldn’t fabricate reasons to support this policy,” Berezow said. “The miniscule amounts of BPA in receipt paper aren’t even remotely harmful.”

BPA is an industrial chemical used to make hard, clear plastics. The chemical is found in water bottles and beverage containers people use every day. For years, environmentalists argued it’s a dangerous “toxin” that needs to be taken out of circulation. (RELATED: The Climate Paper Most Widely Covered By The Media In 2018 Was Actually A Call For Global Socialism)

But the FDA says “BPA is safe at the current levels occurring in foods.”

FDA based its opinion on reviews of hundreds of scientific studies. The FDA released an extremely comprehensive study that looked at the effect of BPA in rats in February. Based on those results, the FDA said “BPA is safe for the currently authorized uses in food containers and packaging.”

It no longer allowed for BPA to be used in baby bottles or formula packaging in 2012 and 2013. The FDA stressed, though, that amending its regulations for infant products “is not based on safety,” but because the industry stopped using the chemical in those products.

“Over time, this legislation would prevent millions of trees from being logged for paper receipts, which fewer and fewer consumers want, and which often go straight to landfills,” Green America’s climate and recycling director Beth Porter said in a statement.

Green America cited an Ecology Center paper that estimated 93 percent of paper receipts are coated with BPA and BPS. Sounds scary, but do receipts actually pose a threat to public health? 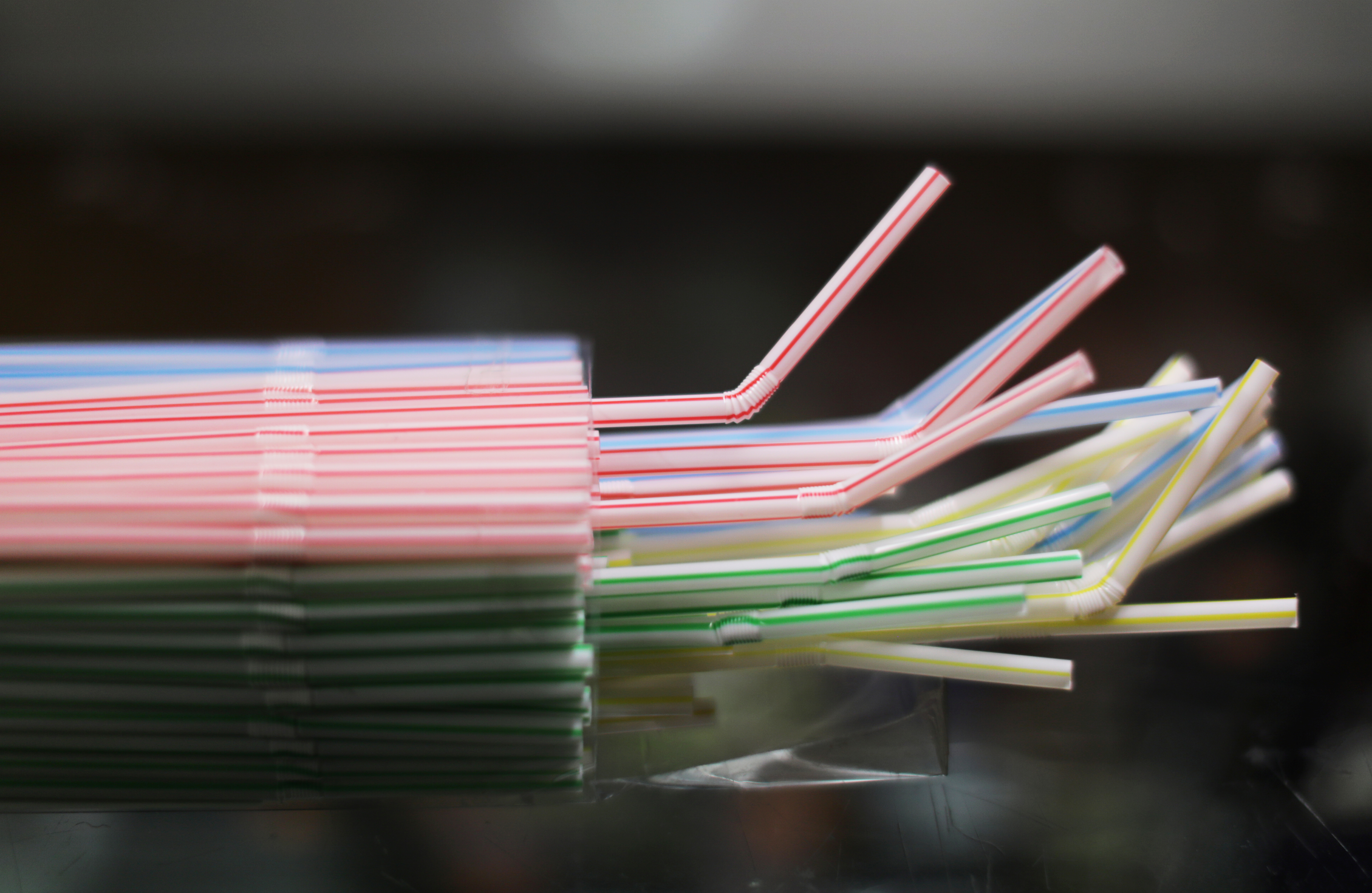 Plastic straws are on display in a shop in Nice, France, November 22, 2018. REUTERS/Eric Gaillard.

Ting also said his bill would “free consumers” of the burden of having to decide what to do with their receipts, like finding a trash can or a drawer to stuff them in. Apparently, having your email inbox cluttered is much more convenient.

“My understanding is already most retailers, especially most large retailers, their software, their point-of-sale systems, already can do this, so we’re giving them enough time to be able to implement it,” Ting said.