The most popular climate paper of 2018 called for “collective human action” to keep global warming from turning Earth into a “hothouse,” according to media tracking data.

The so-called “Hothouse Earth” paper, published in the Proceedings of the National Academy of Sciences in August, sparked a wave of alarming media coverage the planet was “dangerously close” to reaching “unstoppable” warming.

“The paper was the fifth most talked-about of all journal papers published last year,” and the most talked about paper related to global warming, according to the website Carbon Brief. (RELATED: Ocasio-Cortez’s ‘Green New Deal’ Would Avert A ‘Barely Detectable’ Amount Of Global Warming)

“It was the subject of 460 news stories in 326 outlets, including the Guardian, BBC News, Sky News, New Scientist, Al Jazeera and the Sydney Morning Herald. Links to the paper were also included in 5,392 tweets and 34 Facebook posts,” Carbon Brief reported Tuesday.

Carbon Brief ranked climate papers based on data from Altmetric, a group that tracks papers mentioned in “news articles and blogs and shared on social media sites, such as Twitter, Facebook, LinkedIn and Reddit.”

The paper, co-authored by a group of prominent scientists, called for a “deep transformation based on a fundamental reorientation of human values, equity, behavior, institutions, economies, and technologies.” 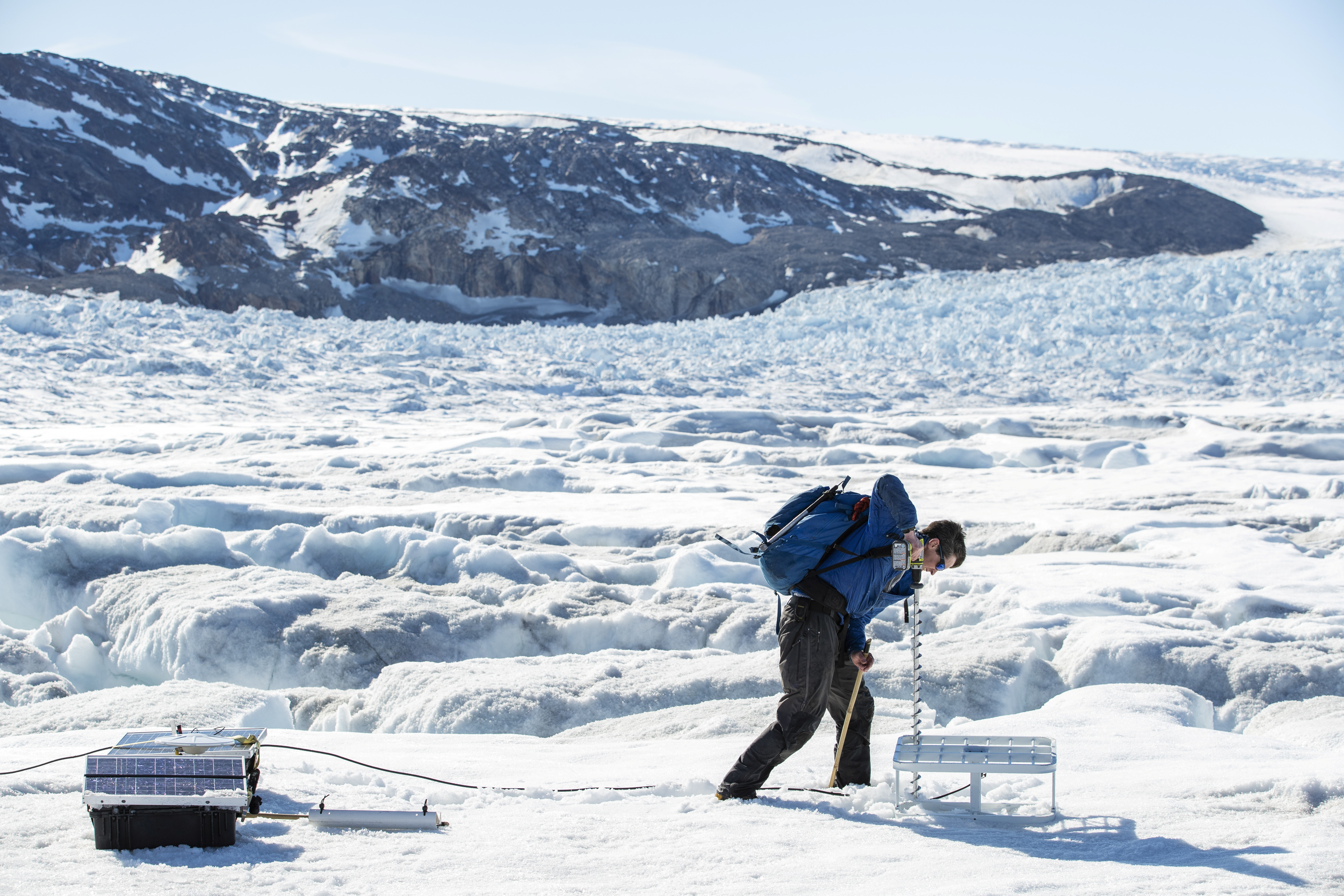 Safety officer Brian Rougeux uses a drill to install antennas for scientific instruments that will be left on top of the Helheim glacier near Tasiilaq, Greenland, June 19, 2018. REUTERS/Lucas Jackson.

The scientists warned the global warming tipping point to an uninhabitable “hothouse Earth” was 2 degrees Celsius above pre-industrial levels. “Fundamental societal changes” to create a “stabilized Earth” are needed, according to the study’s press release.

Many conservatives called out the study’s authors for pushing “socialist demands” for “global government.”

“Instead of focusing on the science and identifying tipping points and trajectories, the abstract meanders off to demand global government,” Bloomberg New Energy Finance co-founder Michael Liebreich tweeted in response to the “hothouse” paper.

“Mixing science with socialist demands usually means the science is crap, and as a conservative I can’t be bothered to read it,” said Liebreich, who’s no skeptic of man-made warming. 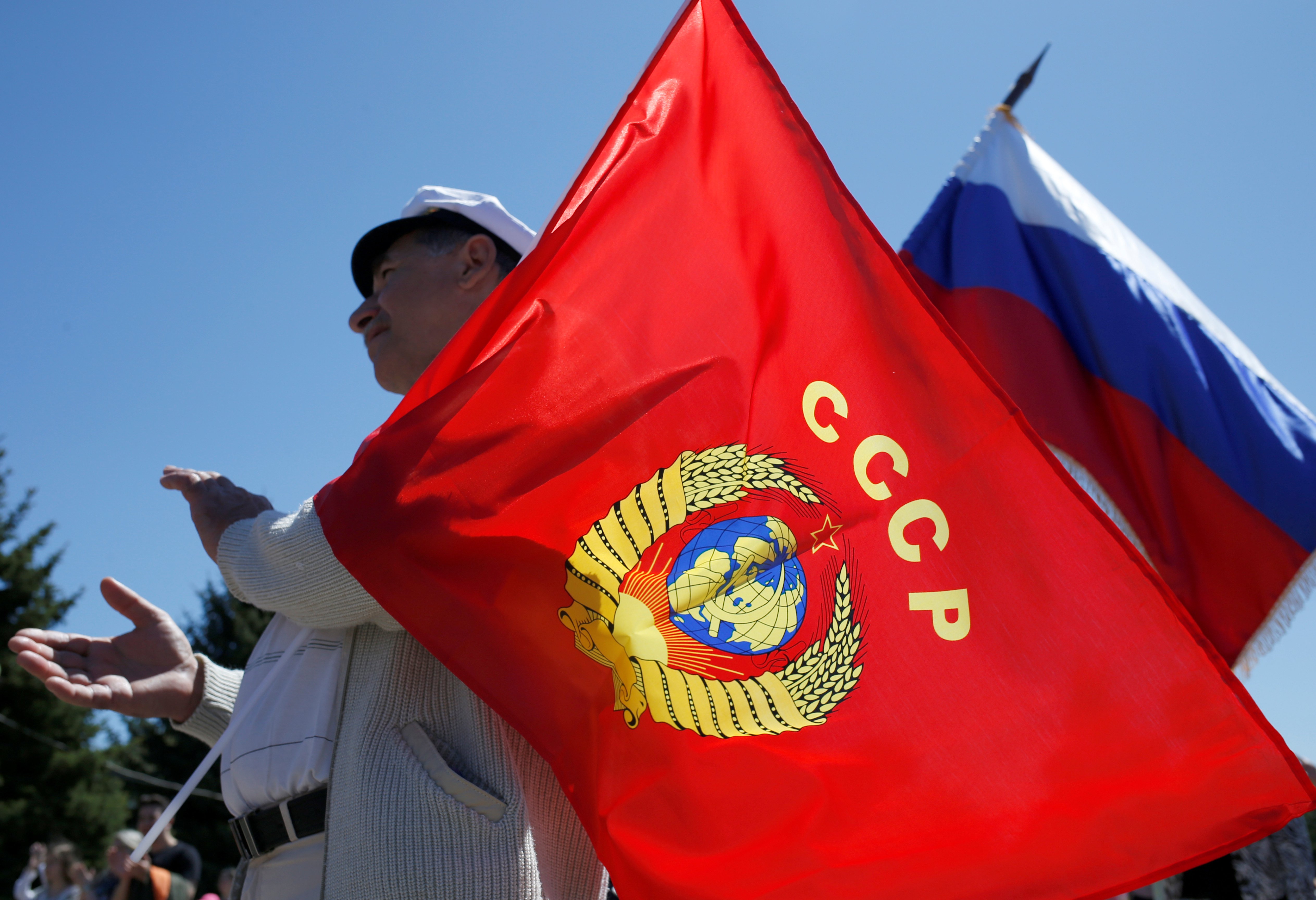 A man holds a flag with the coat of arms of the Soviet Union and a Russian flag during a May Day rally in central Stavropol, Russia, May 1, 2018. REUTERS/Eduard Korniyenko.

Other climate and energy experts were skeptical of the “hothouse” paper as well.

Climate scientist Bob Kopp said there was “no new science in the piece to argue that the transition to a Hothouse will be completed rapidly.” Kopp said that while a “hothouse Earth” could become a reality, “we don’t know what will trigger it, and the transition will take centuries.”

A study claiming global warming could cause a beer shortage was the fourth most talked about climate paper, according to Carbon Brief.

The study, published in October, found global barley production could drop as much as 17 percent on average under a “business as usual” scenario. However, that’s based on global warming projections deemed “exceptionally unlikely” by experts in the field.