At least three masked men severely beat a local leader of the right-wing Alternative for Germany (AfD) party Monday evening in the northern city of Bremen in what police are calling a “politically motivated act.”

The masked assailants beat Frank Magnitz, 66, over the head with a piece of timber after he left a New Year’s reception at a local art museum. The attackers fled the scene after beating the politician unconscious, according to Germany’s Bild.

AfD spokesman Jörg Meuthen tweeted a gruesome photograph of an unconscious Magnitz with a large, bloody gash on his forehead and a severely swollen right eye. Magnitz was “nearly beaten to death,” Meuthen said.

Magnitz, who is a member of the Germany’s lower house of parliament, the Bundestag, regained consciousness after arriving at the hospital, but couldn’t recall any details about the attack.

The incident is the eighth in a string of attacks against offices and politicians affiliated with AfD, a right-wing party in Germany that is gaining momentum with its anti-immigration platform, according to Germany’s The Local. (RELATED: Germany’s New Opposition Party Wants To Fight ‘Invasion Of Foreigners’)

AfD’s party leaders Alexander Gauland and Alice Weidel called Magnitz’s assault a “result of the incitement to hatred by politicians and media against us.” 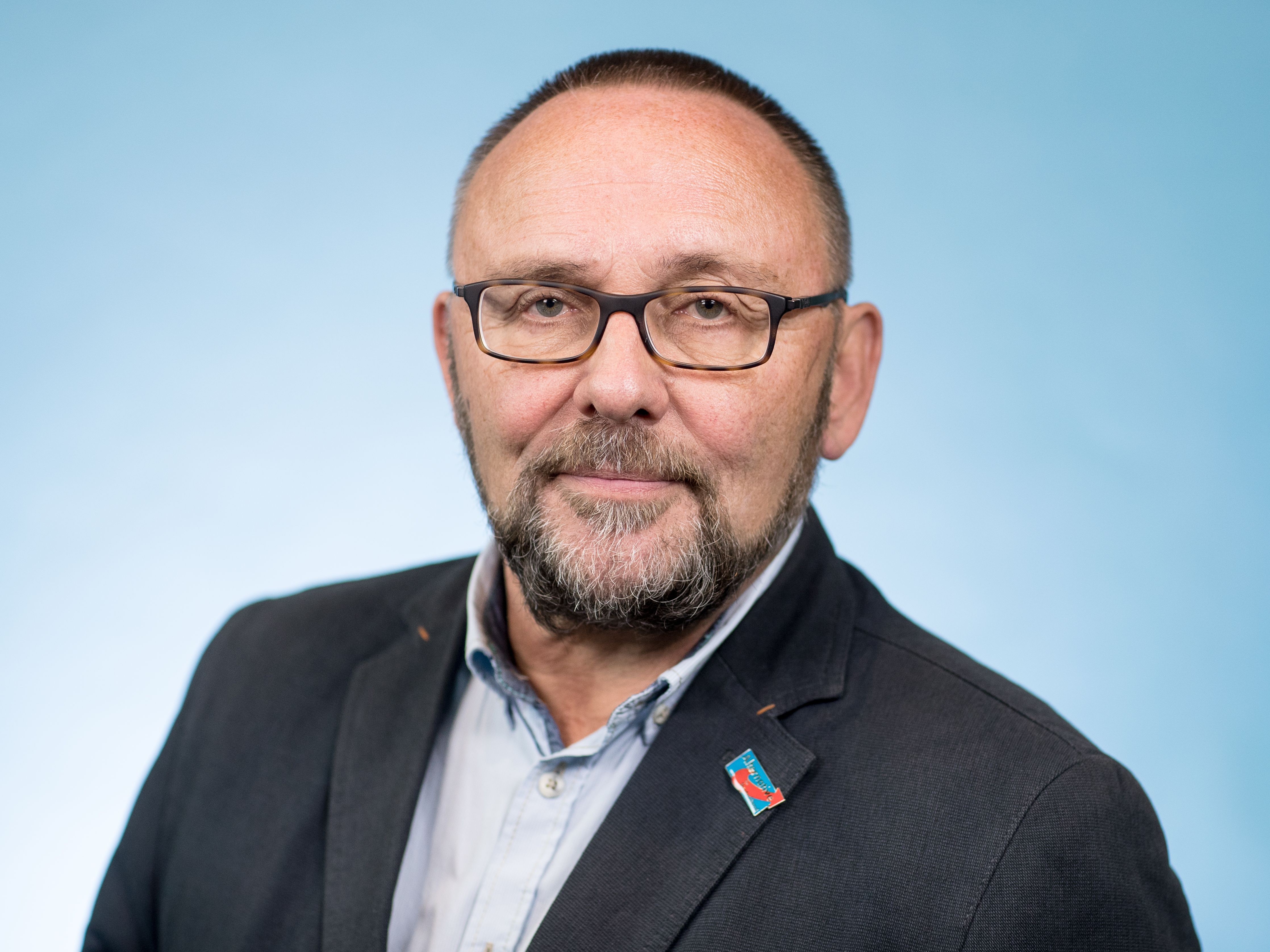 Leading politicians across the political spectrum in Germany condemned the attack Tuesday.

A spokesman for German Chancellor Angela Merkel “condemned sharply” the “brutal attack” on Twitter. “Hopefully, the police will be able to quickly catch the perpetrators.”

“Violence should never be a means for political disputes — totally regardless against whom or what the motives for it are. Whoever carries out such a crime has to be punished accordingly,” tweeted German Foreign Minister Heiko Mass of the left-wing Social Democratic Party (SPD).

“Even towards the AfD there is no justification for violence,” added Green party representative Cem Özdemir. “Whoever fights hatred with hatred ultimately allows hatred to win.”

A special commission was formed to investigate the attack, according to a Bremen police press release.