Nick Cannon, host of the latest competition show “The Masked Singer,” revealed Wednesday some of the steps that were taken to keep the performers’ identities a secret to all.

“They were in a completely separate area until they were fully in their costumes,” the 38-year-old host of the latest reality singing show shared with People magazine. (RELATED: Nick Cannon Leads Black Lives Matter Protest At Republican Convention) 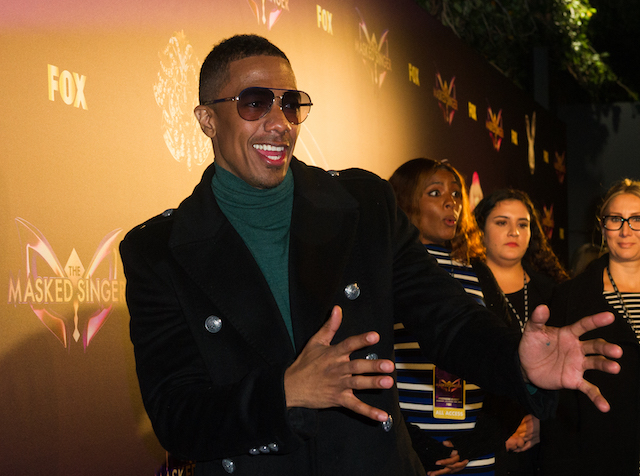 “Even their entourage and their representation had to wear masks too if they were on set,” he added. “So we never knew who these people or any of their crew was.” (RELATED: Nick Cannon Welcomes Son Into The World)

Cannon continued, “These are definitely top-notch talent and celebrities, but they’re all from different walks of life. There’s a couple twists and turns, but there’s people who step it up and take it to the next level. The peacock is somebody who is definitely attempting to be the best showman that they can possibly be.”

For those that tuned in on the premiere night last Wednesday, they watched a hippo, unicorn, peacock, lion, among other things, take the stage while they danced and sang their hearts out. (RELATED: Nick Cannon: Planned Parenthood Designed To ‘Exterminate The Negro Race’ [VIDEO])

“It truly is the ultimate variety show,” Cannon shared. “There’s nothing else like it on television. They [performers] got to choose their costumes. And usually, their costumes are a clue to who they actually are.”

After their performance, the judges’ panel comprised of Jenny McCarthy, Robin Thicke, Ken Jeong and Nicole Scherzinger asked a series of questions of the masked performers — whose voices were also changed to hide who they really were. The judges then had to try to guess who the stars were. At the end of the show, the performer with the fewest votes is unmasked.

At the end of the first episode, the hippo took off his mask to reveal (spoiler) that the performer rocking out was Pittsburgh Steeler Antonio Brown.