“My response is that those people that are saying that, anybody that says that, Tucker, is misinformed and they’re misleading the American people. So before I was even chief of border patrol, I served in the FBI for two decades,” Morgan stated. “One of my assignments was I led the El Paso office. From my office right on the border I could see Juarez. Every single day, Tucker, we worked with the DEA and all components of DHS and we worked human trafficking cases, we worked drug cases and we worked gang cases.”

He continued, “I would also say one last point is 127 border patrol agents have died. They didn’t die playing monopoly. They died, defending, being the frontline defenders of our borders, trying to apprehend the 17,000 people, the bad people, that Secretary Nielsen mentioned. I wonder if you asked their families if this was a manufactured crisis.”

“I do wonder that. I do wonder what people serving on the border of all backgrounds and political beliefs think when they hear the self-appointed experts on television refer to this as a manufactured crisis,” Carlson responded. 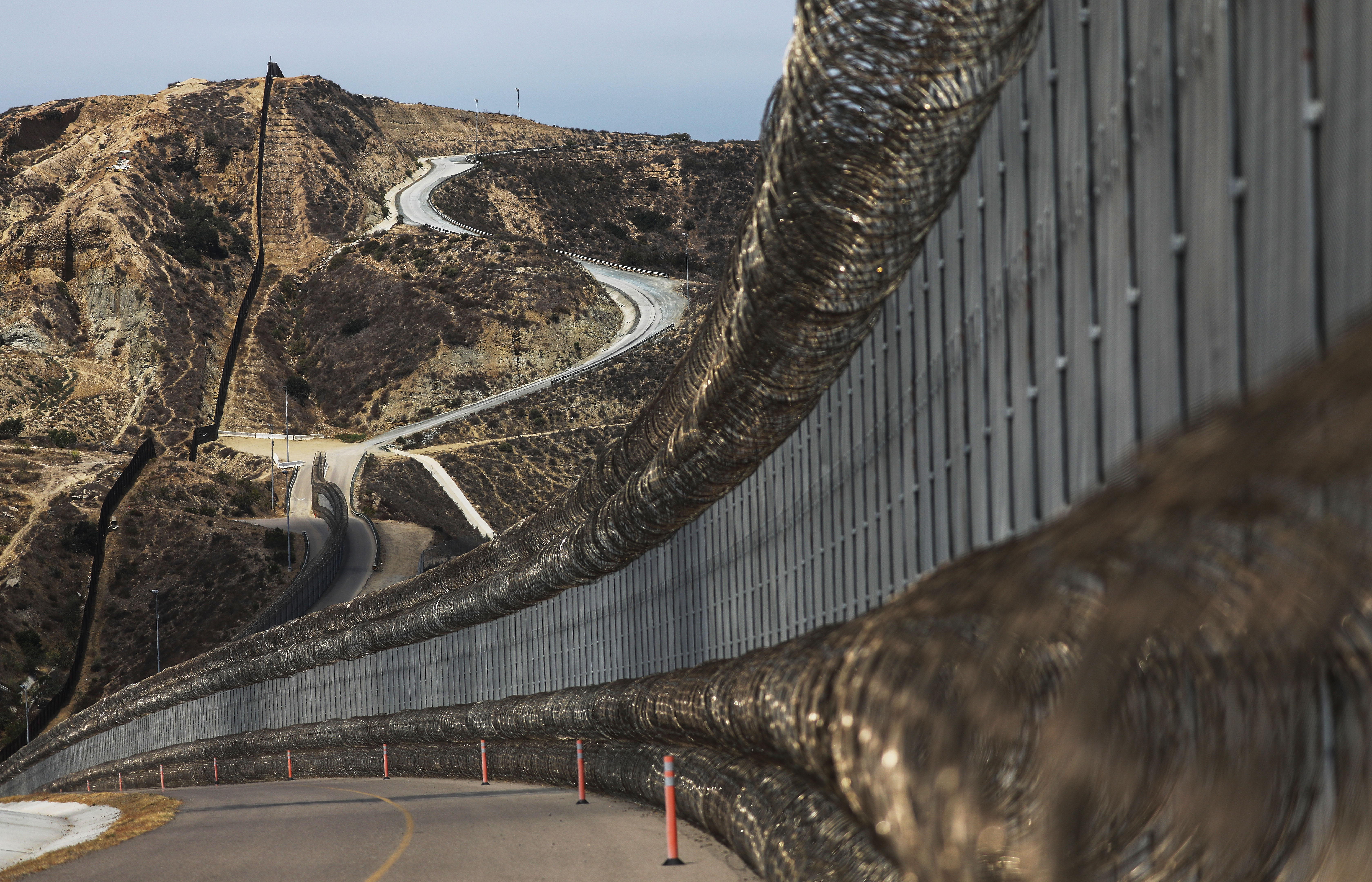 Morgan answered, “And I think that’s the point. Self-appointed experts. Go to the experts that are really working that. I’ll say, the president has done that. The president is talking to the leadership of CBP, and border patrol, and the rank and file, and those are experts and they are saying the wall works.”

Trump’s presidential address came in the middle of the third week of the partial government shutdown, as Republicans and Democrats fight over spending for the border wall. Trump has demanded over $5 billion for his proposed wall, while the Democrats have only offered under $2 billion for vaguely-defined “border security.”

“So I want to run a couple of facts by you that I watched journalists tell me last night in the fact check segments. The first is that drugs don’t really come across our border. They come through our ports, is that true?” Carlson asked.