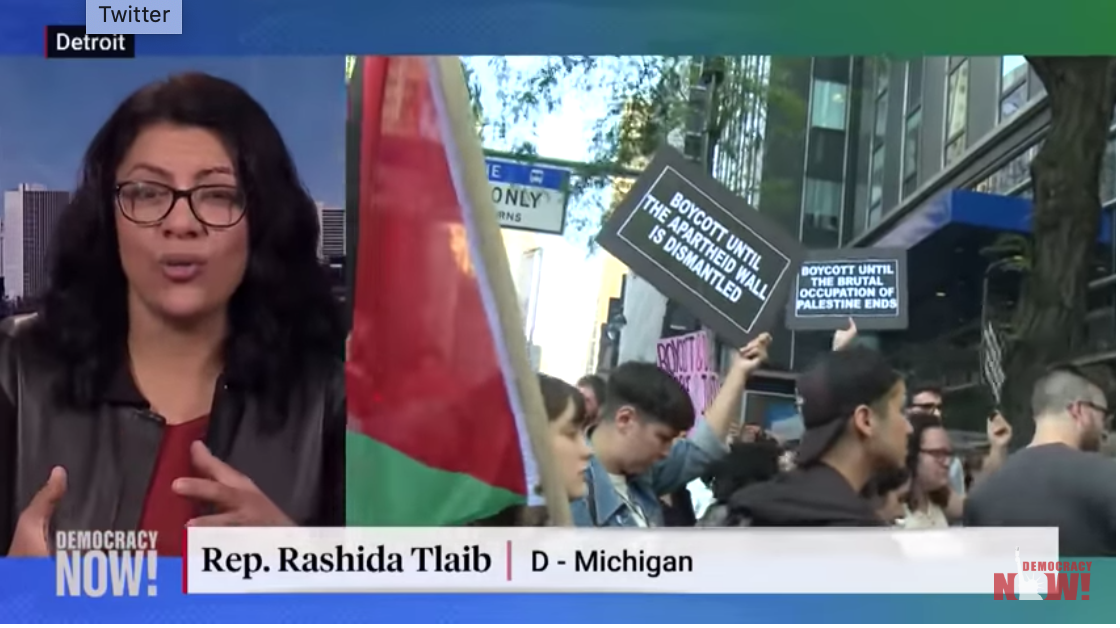 The bill, after a 56 to 44 cloture vote, failed to receive the required 60 votes in order to move on to the final vote that only requires a simple majority. Democrats said they would continue to block the bill until the government was funded and re-opened.

Vermont Democratic Sen. Bernie Sanders attacked Rubio’s bill tweeting: “It’s absurd that the first bill during the shutdown is legislation which punishes Americans who exercise their constitutional right to engage in political activity. Democrats must block consideration of any bills that don’t reopen the government. Let’s get our priorities right.”

Rubio responded, “My bill doesn’t punish any political activity. It protects the right of local [and] state govts [sic] that decide to no longer do business with those who boycott #Israel. So boycotting #Israel is a constitutional right, but boycotting those participating in #BDS isn’t?

Maryland Democratic Sen. Ben Cardin tweeted the Senate “should not take up any bills unrelated to reopening the government” until the partial shutdown was over.

Cardin, a fierce supporter of anti-BDS legislation, previously tried to slip anti-BDS language into the spending bill during the lame-duck session before the partial government shutdown back in December, Salon reported.

The bill, which normally would receive bipartisan support in the past has a new twist this year, which places many Democrats in the caucus in an uncomfortable position.

“I think that the particular purpose for [BDS] is to put pressure, and I think that that pressure is really counteractive. Because in order for us to have a process to getting to a two-state solution, people need to be willing to come to the table … I think [BDS] stops the dialogue,” Omar said.

Tlaib criticized Rubio’s bill, saying in a tweet:“They forgot what country they represent. This is the [United States], where boycotting is a right [and] part of our historical fight for freedom [and] equality. Maybe a refresher on our U.S. Constitution is in order, then get back to opening up our government instead of taking our rights away.” 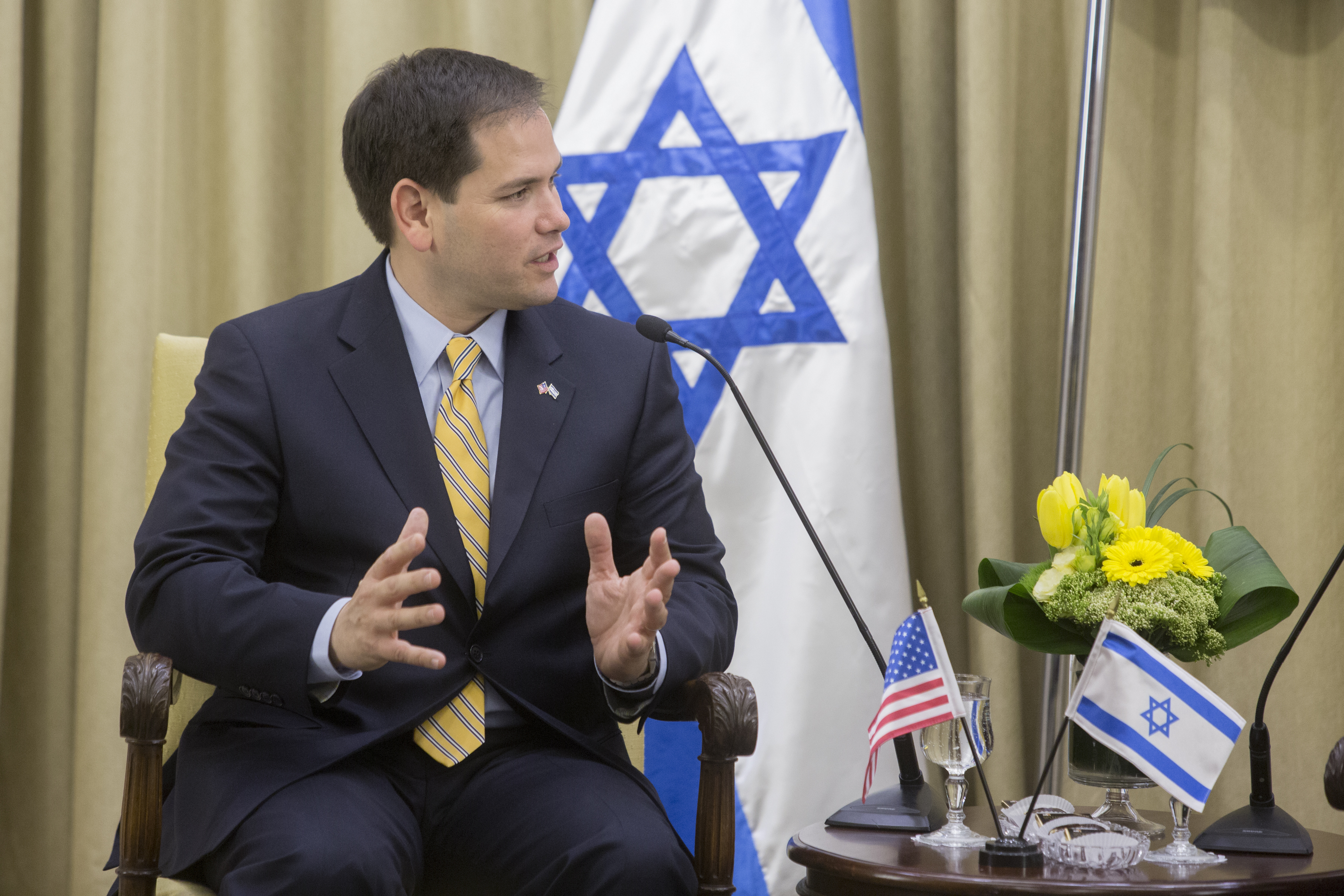 US Republican Senator Marco Rubio speaks with Israeli President before a meeting on February 20, 2013 at the presidential compound in Jerusalem. AFP PHOTO/MARCO LONGARI (Photo credit should read MARCO LONGARI/AFP/Getty Images)

Tlaib defended her tweet saying to Amy Goodman on “Democracy Now!” saying, “Everyone knows what my intent was. I said, ‘Read the United States Constitution.’ That’s exactly what I want them to do because that is the law of the land. So, for me, that is why they have forgotten what country that we are, you know, representing.”

“I can’t control what people say but, obviously, boycotting and divesting from Israel is certainly not the right thing to do now,” he said.