A pair of provocative text messages Jeff Bezos reportedly sent his mistress could have something to do with why the billionaire Amazon CEO announced the termination of his 25-year marriage this week.

“I want to smell you, I want to breathe you in. I want to hold you tight.… I want to kiss your lips…. I love you. I am in love with you,” Bezos wrote last May to his mistress, Lauren Sanchez, according to a Thursday National Enquirer report. 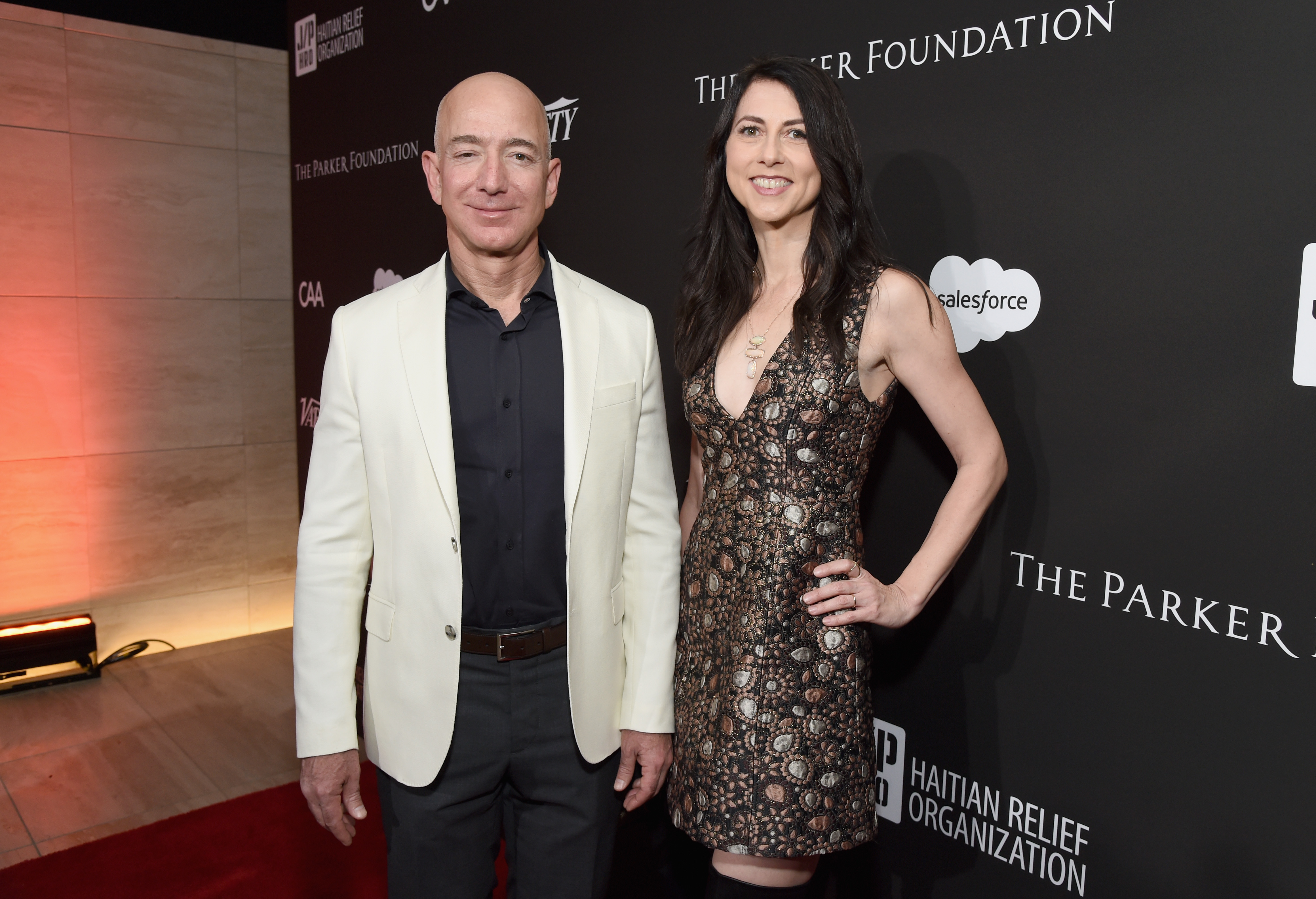 “I love you, alive girl,” he allegedly texted the month before. “I will show you with my body, and my lips and my eyes, very soon.”

Bezos, the Amazon founder who is considered the world’s richest man at a valuation of roughly $137 billion, used Twitter on Wednesday to announce the end of his marriage to his wife, MacKenzie.

The tycoon’s new girlfriend is a former “Extra” host and the wife of Patrick Whitesell, a Hollywood talent mogul, according to Page Six. (RELATED: Jeff Bezos, The Richest Man In The World, Is Getting Divorced. But Does He Have A Prenup?)

The National Enquirer quoted Bezos’ lawyer saying it was “widely known” that Bezos and his wife had been “long separated.” However, Page Six reported that they had just been “spotted celebrating their wedding anniversary at a Miami nightclub as recently as September — months after the Enquirer says the richest man in the world sent these messages to his new flame.”

Sanchez and Bezos reportedly “became close” in the fall after Sanchez’s separation from Whitesell, according to Page Six.