President Donald Trump responded to a question from NBC’s Kristen Welker on Thursday about the “human pain” being experienced by government employees left furloughed by the government shutdown over border security.

Trump continued, saying that the government employees will be paid eventually and called NBC reporters the most “dishonest of all time.”

“The people who will be paid but maybe a little bit later, those people, many of them are on my side,” Trump said. “They want to see border security and by the way NBC may be the most dishonest reporters of all time.” 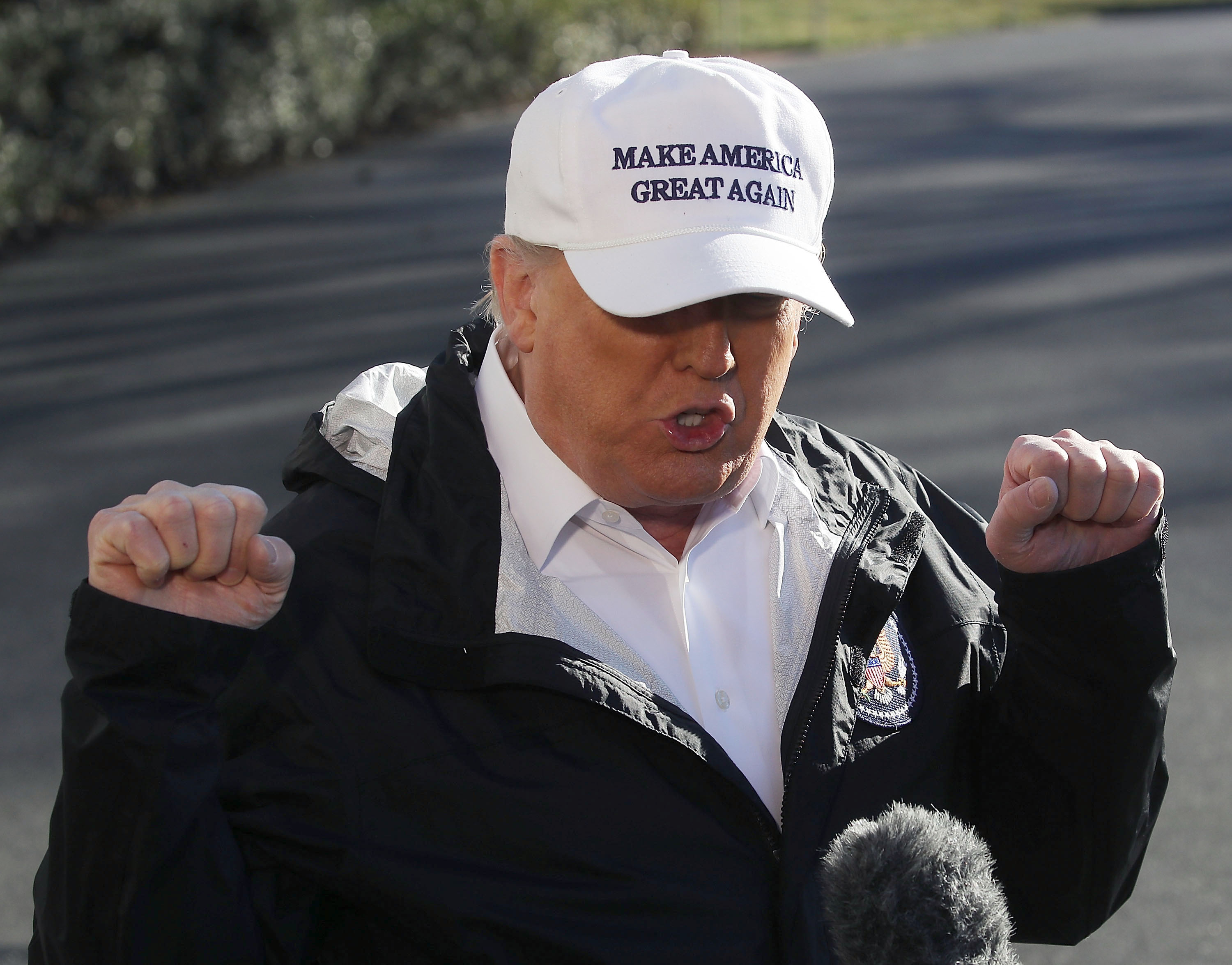 The comments came as Trump was departing the White House to survey the crisis on the U.S. southern border. The president will travel to McAllen, Texas, amid a partial government shutdown over funding for border security. Democratic congressional leaders refuse to give the $5.7 billion the president is requesting to fund the border wall.  (RELATED: Trump: Government Shutdown Could Last As Long As A Year) 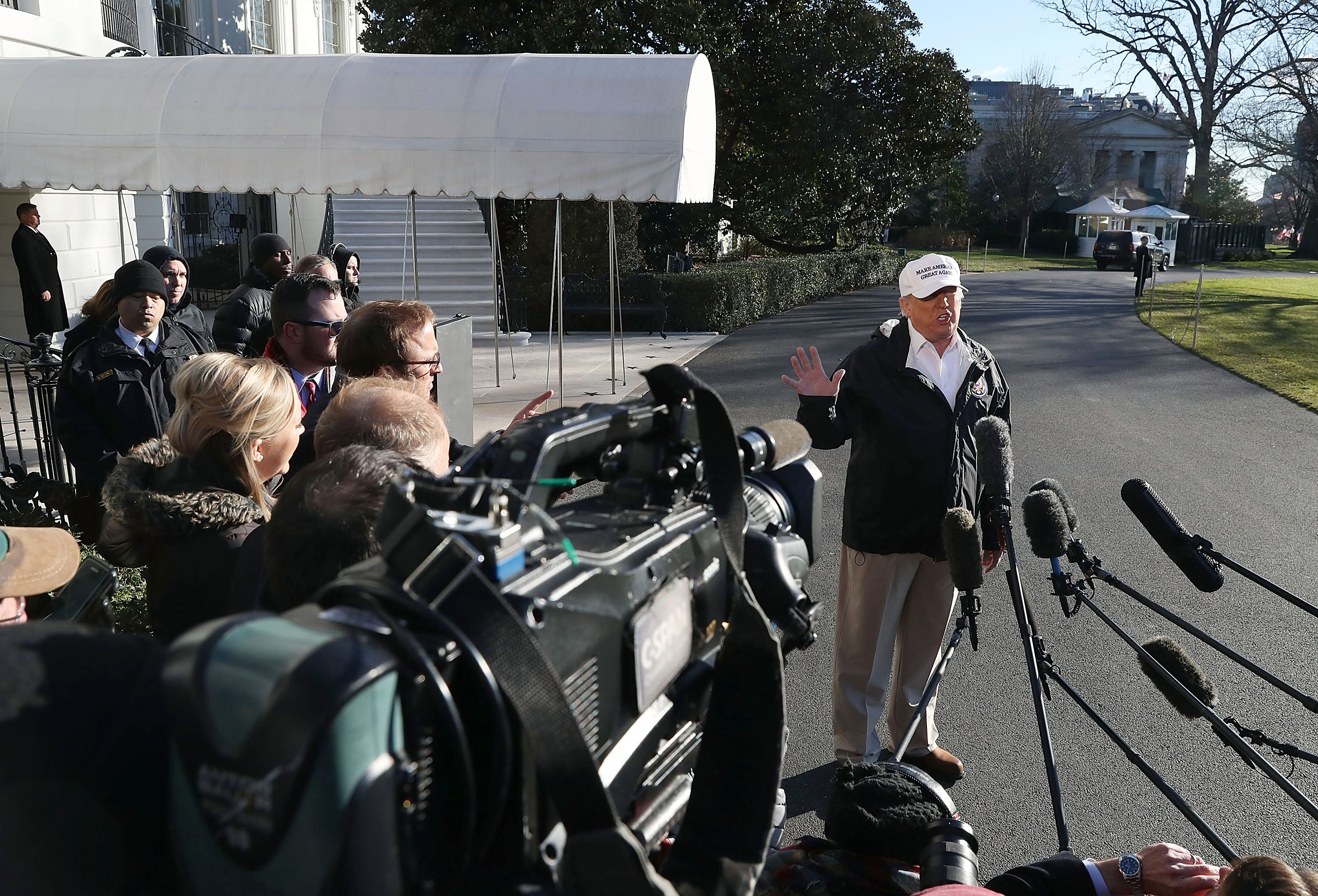 The president gave an address to the nation Tuesday, in which he addressed the crisis at the border. Trump claimed there was an increase of violent crime, gang activity, child smuggling, abuse and drug trafficking because of the porous U.S.-Mexico border.