State lawmakers said they are not aiming to restart removal proceedings against the state Supreme Court justices. Rather, they believe the ruling at issue essentially dismantles their impeachment power.

“We have said since October that a strict reading of that opinion removes virtually all of the constitutional checks and balances we have on the judicial branch of government,” House of Delegates Speaker Roger Hanshaw said in a statement. “Our action today is not an effort to resume the impeachment proceedings against any individual, but rather an effort to restore the proper legal and constitutional authority granted to the legislature with regard to impeachment proceedings.”

The case arose after the legislature moved to impeach Chief Justice Margaret Workman for violations of the state judicial ethics code in connection with a spending scandal at the state’s high court.

Workman then sued the legislature in state court, arguing it had exceeded its authority and violated her due process rights. A specially-composed panel of the West Virginia Supreme Court heard the case and ruled for Workman. The decision said the legislature violated separation of powers principles by impeaching Workman for ethics code infractions, since state law gives the judiciary exclusive power to enforce the code.

Now the legislature is asking the Supreme Court to overturn that decision, arguing it violates the U.S. Constitution’s guarantee of a republican form of government. The so-called “guarantee clause” provides that “the United States shall guarantee to every state in this union a republican form of government.” (RELATED: At Trump’s Request, Supreme Court May Soon Decide On Repealing DACA)

“The subject decision of the Supreme Court of West Virginia eviscerates the state’s right to a republican form of government by elevating the judicial branch to a supreme branch of government with the power to adjudicate and restrain the legislative branch in the exercise of its obligations regarding impeachment proceedings,” the House of Delegates wrote in its petition to the Supreme Court. 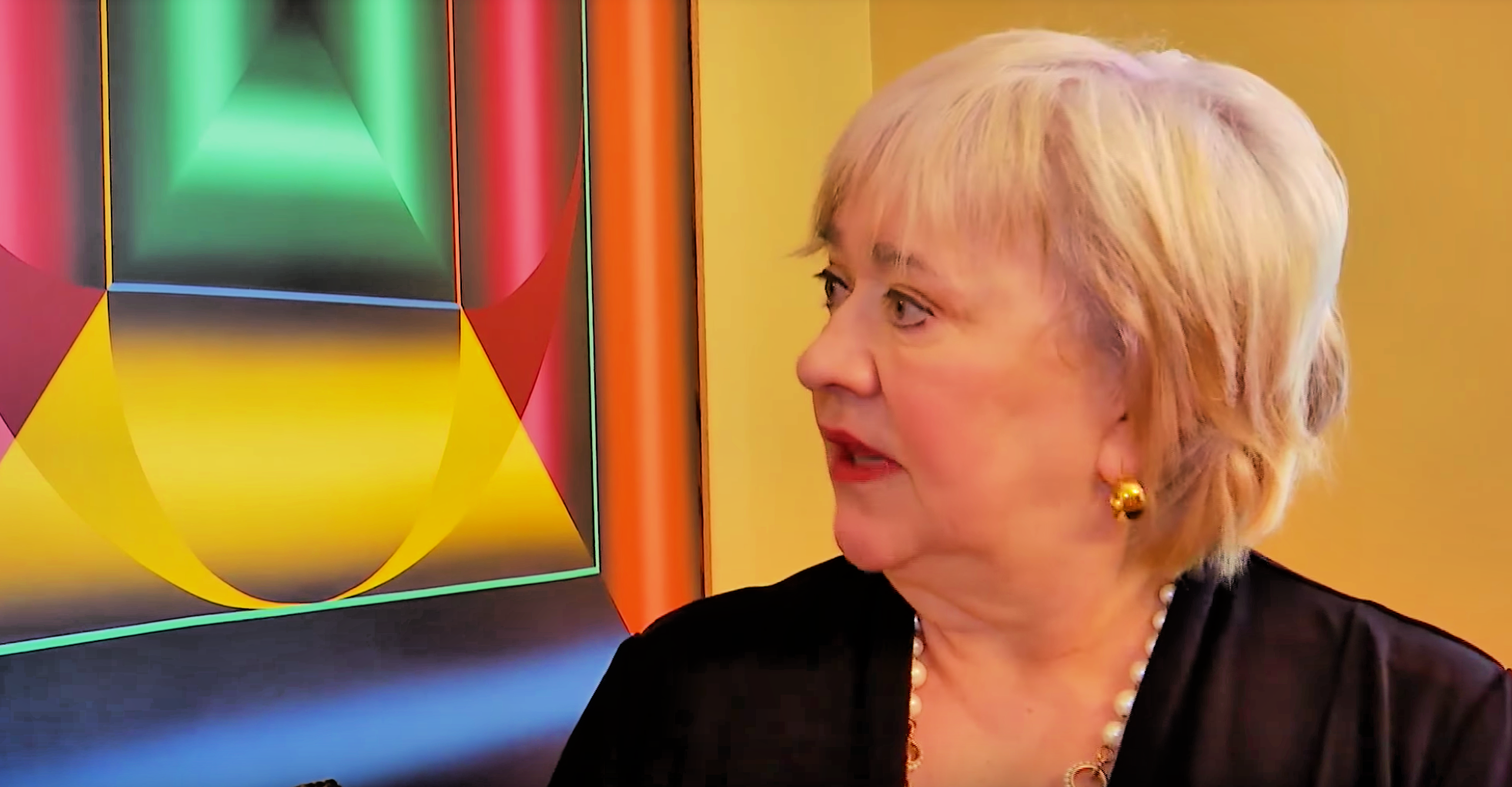 The legislature may have a difficult time convincing the justices to take their case, however. The Supreme Court has generally held that federal courts do not have power to hear guarantee clause cases. What’s more, the justices generally gives state courts the final word on matters of state law.

The West Virginia Supreme Court was beset with instability throughout 2018, after local news investigations and an attendant federal probe revealed fraudulent activities, dereliction of official duties, and lavish spending on office renovations on the part of the justices.

Two members of the court, Justices Menis Ketchum and Allen Loughry, have since pleaded guilty to public corruption indictments in federal court. Sentencing in both cases is expected later in January. A third justice, Robin Jean Davis, resigned to avoid impeachment.

The House of Delegates adopted articles of impeachment against all five members of the panel. Ultimately only one impeachment trial was held in the state Senate, which resulted in an acquittal. Further impeachment proceedings ended after West Virginia’s high court issued its decision barring Workman’s impeachment.

Workman’s response to the legislature’s petition is due by Feb. 11.