Former Republican Ohio Gov. John Kasich is reportedly expected to land his next job at a major television network.

According to a CNBC report published Monday, Kasich recently signed a contract with United Talent Agency, and is eyeing a role at either MSNBC or CNN, as he mulls a potential 2020 presidential run. The report states that an announcement could come as soon as this week. Kasich has recently reached out to donors to let them know of his intentions. (RELATED: John Kasich Claims Trump Is Responsible For Division That’s Tearing Country Apart) 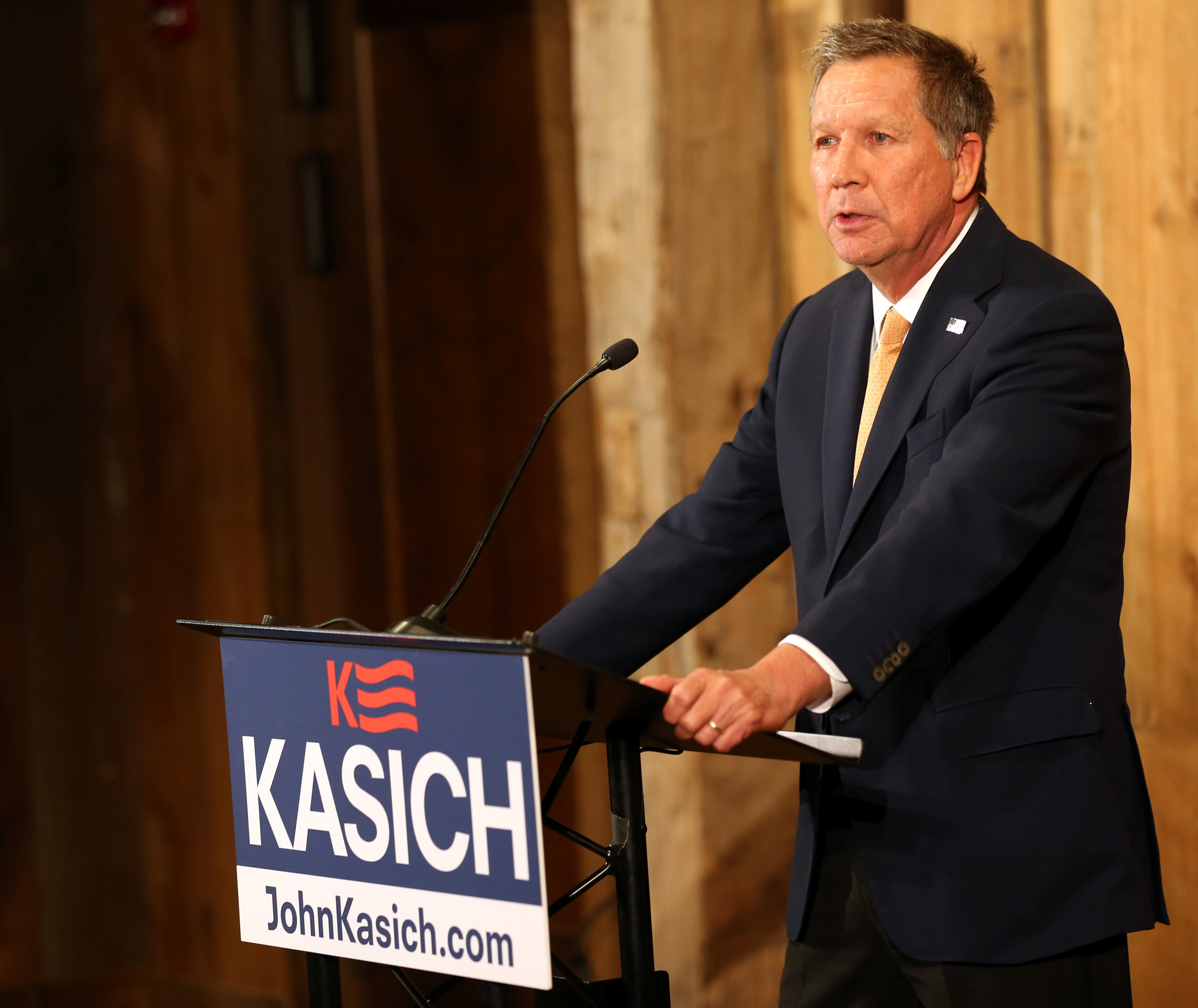 Kasich left office Monday, following two terms in office. A moderate Republican, Kasich ran for president in 2000 and 2016, but his campaigns never took off. Kasich is once again thinking about a run in 2020, either as a Republican or Independent.

Since President Donald Trump’s inauguration, Kasich has been a frequent guest on both networks as a Republican critic of the president. He has been critical of many of his party’s priorities under Trump’s leadership, including the GOP’s healthcare reform push, tax reform bill, and the nomination of Justice Brett Kavanaugh to the Supreme Court.

Kasich does have network experience, having hosted Fox News’s “Heartland With John Kasich” from 2001-2007.