Ohio Republican Gov. John Kasich on Wednesday and Thursday will meet with supporters and attend several events in New Hampshire.

Kasich’s appearances in New Hampshire, which is second only to Iowa in order of presidential primary contests, is likely to feed speculation that the governor is preparing to challenge President Donald Trump in 2020.

Kasich has three speaking events listed on his schedule for Thursday and will also “spend time Wednesday and Thursday meeting with old and new supporters,” Kasich’s team said in a press release. 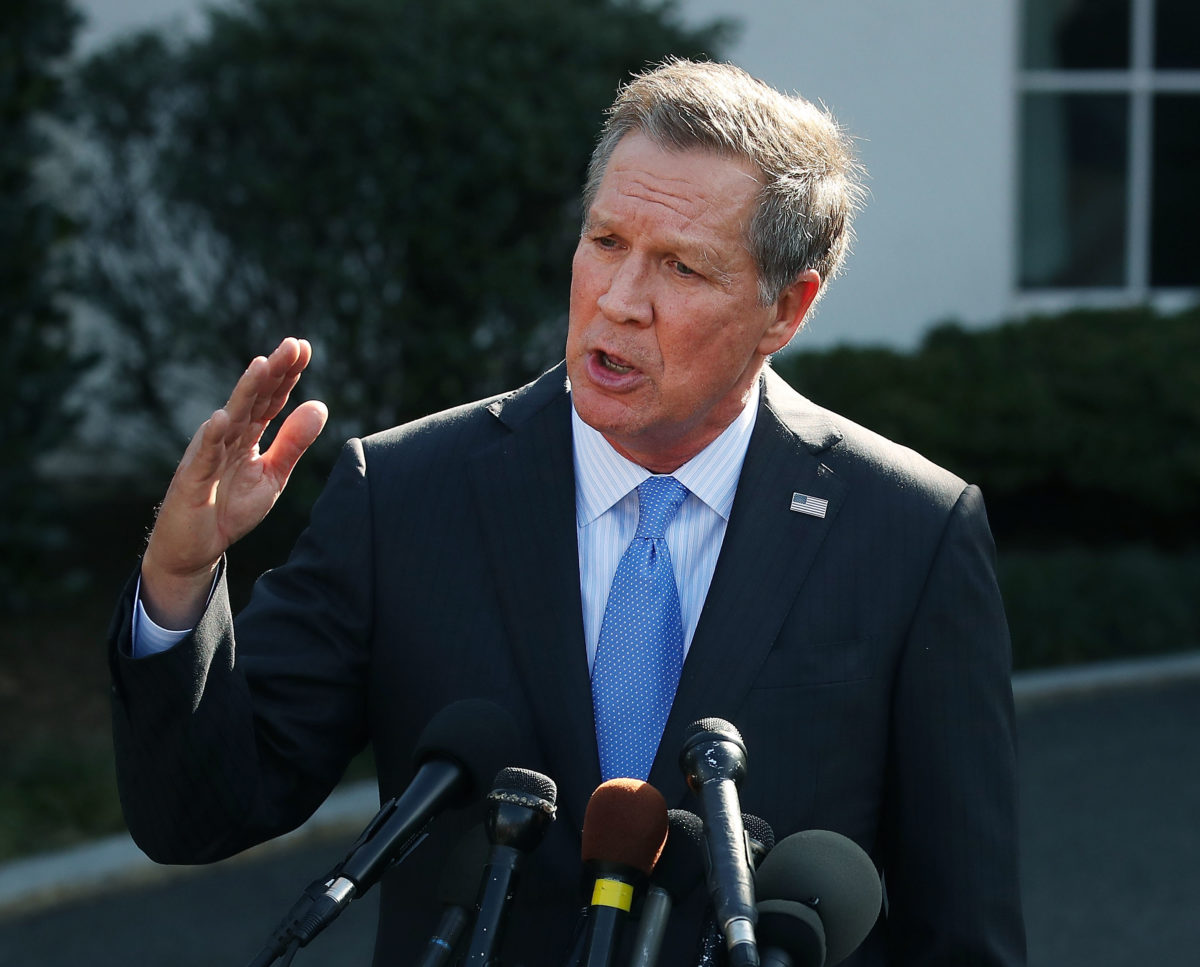 Kasich recently hinted at a possible presidential run in a Nov. 5 interview on “The View.”

“I don’t know. I mean, all of my options are on the table,” Kasich answered when asked if he’s running for president. (RELATED: Bill Kristol Considering Running For President In 2020)

If Kasich were to run, one of the big questions he would face would be whether to challenge Trump in the Republican primary or to run as a third-party candidate.

“You know, in the Republican Party, [it’s] pretty hard because it’s kind of locked down right now, but we don’t know what’s going to come in the future,” Kasich said on “The View,” adding: “I think, for the first time, there is a legitimate chance for a third-party candidate.”

Kasich has reportedly considered teaming up with Colorado Democratic Gov. John Hickenlooper for a third-party ticket in 2020.