Captain Chesley Sullenberger III, better known as “Sully,” successfully landed a plane on the Hudson River between New York and New Jersey on Jan. 15, 2009 – 10 years ago.

The flight was headed to North Carolina from New York. But the US Airways jet lost power and was falling after some birds got sucked into the engines and damaged them, according to Newsweek. Sullenberger and his crew had under four minutes since the engine failure to figure out how to land the plane and make sure the jet could float long enough on the river so the 155 passengers could get rescued. Floating was crucial that particular day because the river was 38 degrees Fahrenheit.

“That’s why I turned south along the Hudson,” Sullenberger said, Newsweek reported. “I knew from experience, having visited Manhattan, the ferries operate between Pier 79 and Weehawken, New Jersey. That was the only place a rescue could happen fast enough.” 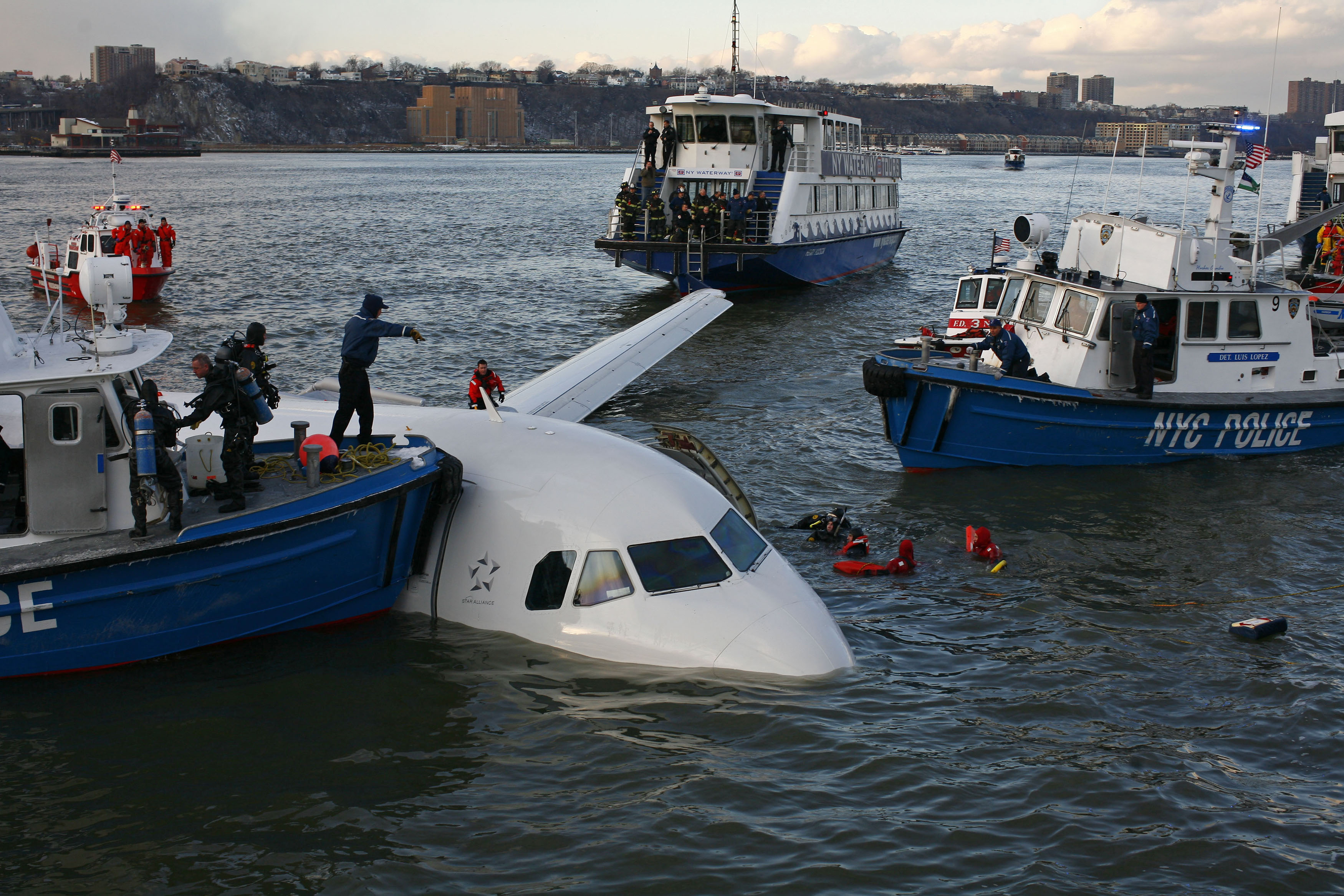 Emergency personnel search for passengers after a US Airways plane landed in the Hudson River in New York, Jan. 15, 2009. REUTERS/Eric Thayer

Then-New York Gov. David Paterson called the landing “Miracle on the Hudson,” according to ABC News. Sullenberger rose to celebrity status and was recognized as a hero. (RELATED: Days After Bush’s Death, Slate Publishes Article Critical Of His Service Dog)

Prior to gaining publicity, Sullenberger was a fighter pilot for the U.S. Air Force between 1975 and 1980, according to his website. He worked with Pacific Southwest Airlines after his Air Force years before switching over to US Airways. Sullenberger is a graduate of the U.S. Air Force Academy and holds two master’s degrees – a masters in industrial psychology from Purdue University and one in public administration from the University of Northern Colorado.

Since the miracle landing, Sullenberger became a #1 New York Times best-selling author for his book, “Highest Duty: My Search for What Really Matters.” He also became a speaker, lecturer, and a member on Department of Transportation’s Advisory Committee on Automation in Transportation. 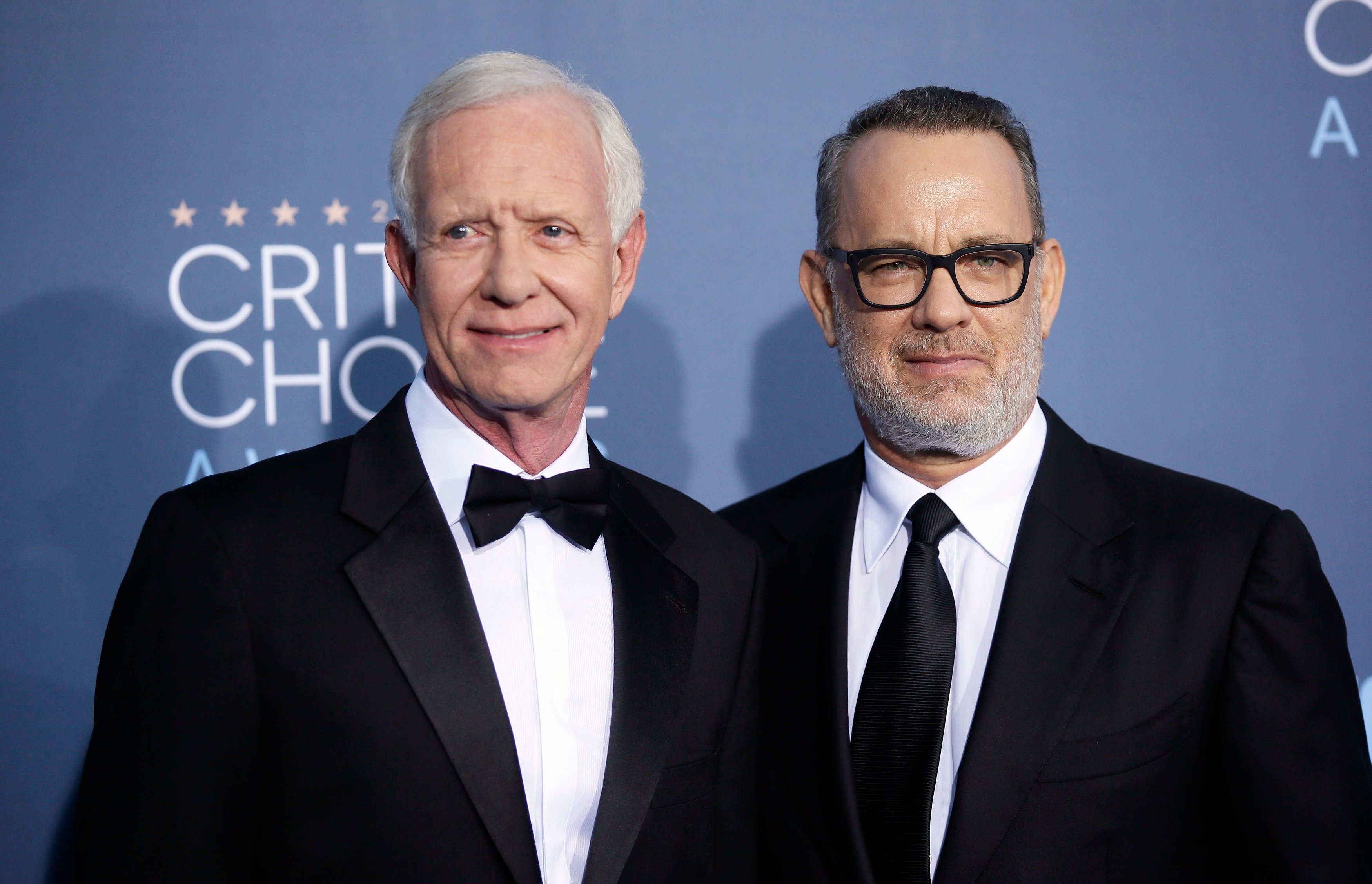 Sullenberger kept some items from the incident. Mementos included weather and forecast reports, his trip sheet, a slip of paper showing how much fuel was added to the jet and a schedule of flights, ABC reported.