The standard subscription plan at Netflix is seeing its largest price hike since inception, surging $2 from $11 to $13, which will affect approximately 58 million subscribers across the U.S., The Associated Press reported.

This is bad news for subscribers but great news for shareholders as the company’s stock rose 6.2 percent to $353 a share following the announcement on Tuesday, according to an article in Barron’s, a Dow Jones publication. This follows a significant drop-off since June, amid competition concerns, from its peak share price of $423.21. (RELATED: Is Netflix The Unofficial King Of Entertainment? Its Surging Stock Price Certainly Seems To Suggest So)

Basic subscriptions are only up a dollar to $8.99 per month, while the premium subscriptions rose $2 to $15.99 per month, according to the company’s site. New users are already being charged and existing customers will be phased in over the next several months. 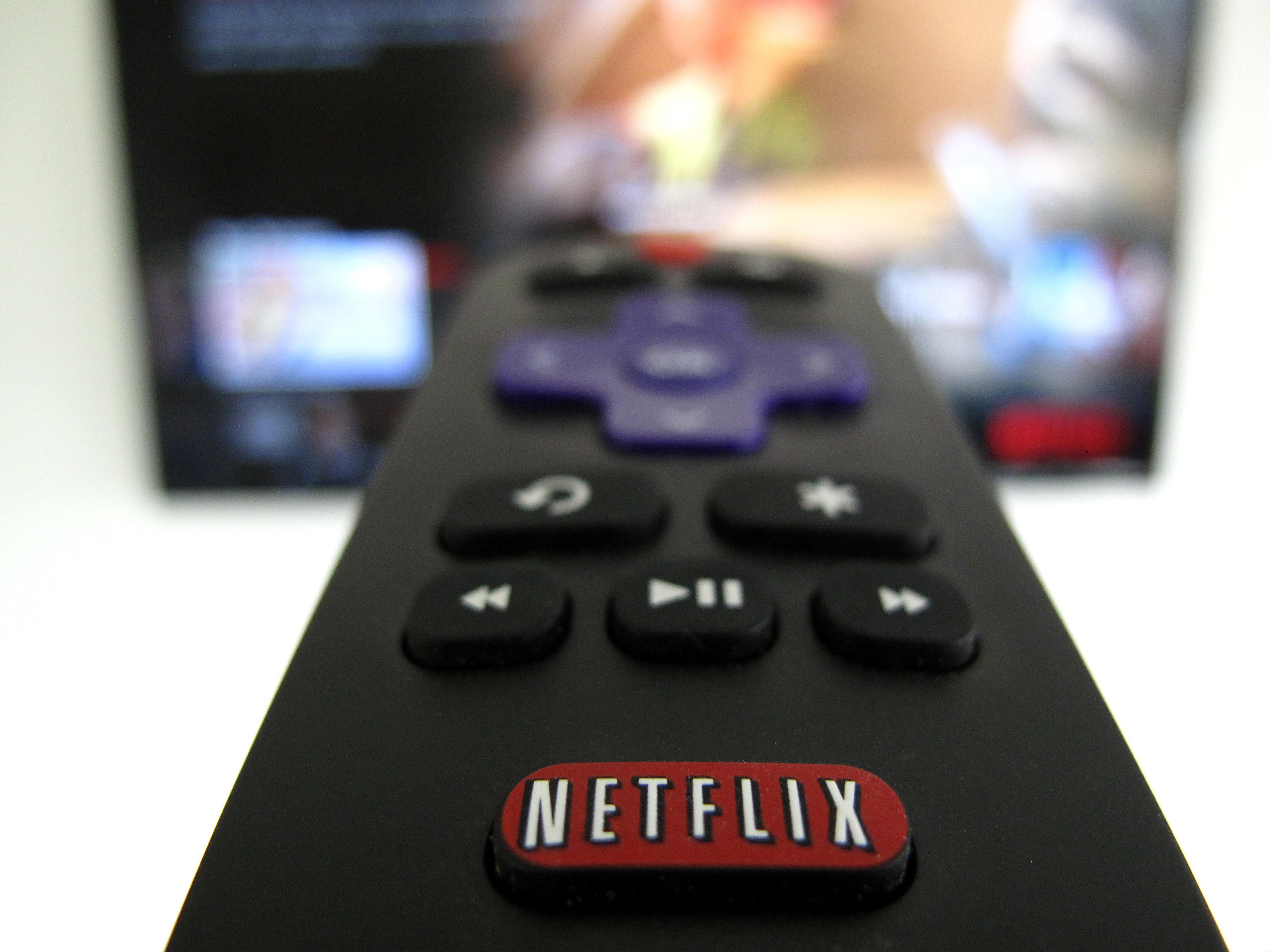 The added money comes during a time when Netflix plans to continue to invest in more original content to compete with rival services like Amazon Prime, Hulu, and HBO. “We change pricing from time to time as we continue investing in great entertainment and improving the overall Netflix experience,” the company said in a statement according to The Associated Press.

Financial analyst Rick Munarriz told CBS News he believes most customers will continue paying for Netflix so long as the company keeps delivering great content. “This is the fourth price hike over the last five years and people keep paying,” Munarriz said to CBS News.

“There will come a point where people will say – ‘no mas!’ but until they get to that point, you’re going to see Netflix nickel and dime about every year or so and adjust their prices higher,” he added.

Domestic price increases, according to Barron’s, allow Netflix to protect its bottom line while pouring money into original content and expanding into new world markets where it has less flexibility to bump up prices.

Since its expansion into original programming in 2013, Netflix has been spending more money than it’s generating, according to the AP, and in 2018 Netflix was forced to borrow $2 billion of the total $3 billion spent by the company. Netflix has accumulated an existing debt of $11.8 billion as of October 2018.

The spending has not been in vain, however, as Netflix gained close to 100 million subscribers since 2013, the AP reported. In addition, despite a 63 percent increase of the standard subscription price, membership has almost tripled since 2014, according to CBS News.