The Secret Service was never contacted by Nancy Pelosi’s office or other Democratic congressional leadership regarding their ability to protect the president, members of the administration and Congress during the State of the Union, according to a senior law enforcement official at the Department of Homeland Security.

According to the official who spoke to the The Daily Caller, Pelosi made the decision unilaterally without contacting the Secret Service or DHS. “The Secret Service was never contacted by congressional leadership regarding our security plan or the Secret Service’s ability to carry it out,” the senior law enforcement official said.

House Speaker Nancy Pelosi sent a letter Wednesday to the White House asking for a postponement of the annual State of the Union address, citing congressional security concerns because of “hamstrung” security agencies on account of the government shutdown. The letter read, in part:

The U.S. Secret Service was designated as the lead federal agency responsible for coordinating, planning, exercising, and implementing security for National Special Security Events. However, both the U.S. Secret Service and the Department of Homeland Security [DHS] have not been funded for 26 days now — with critical departments hamstrung by furloughs. Sadly, given the security concerns and unless government re-opens this week, I suggest that we work together to determine another suitable date after government has re-opened for this address or for you to consider delivering your State of the Union address in writing to the Congress on January 29th.

Multiple DHS officials and Secret Service veterans have said that Pelosi is not being truthful in her claim that Secret Service is incapable of protecting the president during the State of the Union.

Former Secret Service agent Dan Bongino tells The Daily Caller that Pelosi owes the Secret Service an apology and that the shutdown has nothing to do with agency readiness. 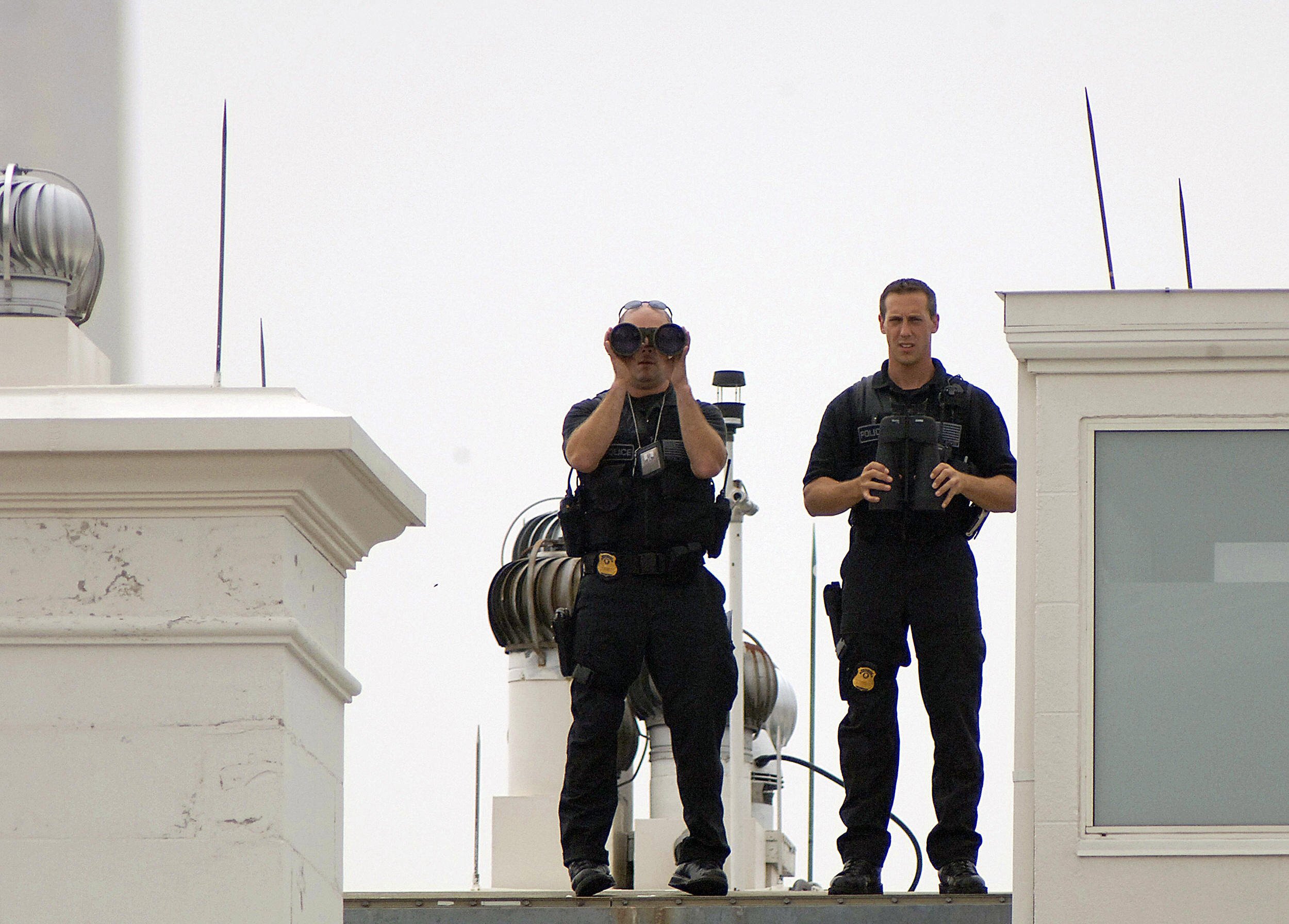 “The timing of their paychecks will have absolutely ZERO impact on their security plan. If Pelosi thinks the agents are going to put the POTUS in danger because they’ve missed a paycheck then she should find a new line of work,” Bongino said.

“The Secret Service is owed an apology by her for being unnecessarily put in the middle of this. These are patriots, not politicians,” Bongino added. (RELATED: Trump: If Democrats Think A Wall Is ‘Immoral,’ They Should Do Something About The Vatican)

Department of Homeland Security Secretary Kirstjen Nielsen tweeted that the agency was “fully prepared” to protect the president.

The Department of Homeland Security and the US Secret Service are fully prepared to support and secure the State of the Union. We thank the Service for their mission focus and dedication and for all they do each day to secure our homeland.

NBC reporters who spoke with Secret Service officials on background also made similar notes about Pelosi, saying that the Secret Service is prepared for the SOTU, government shutdown or not.

From @petewilliamsnbc on Secret Service & SOTU “It’s a no-fail mission,” the official says.
“We’ve been planning for this for months, as we always do. It didn’t start up 29 days ago,” @SecretService is not being paid during shutdown 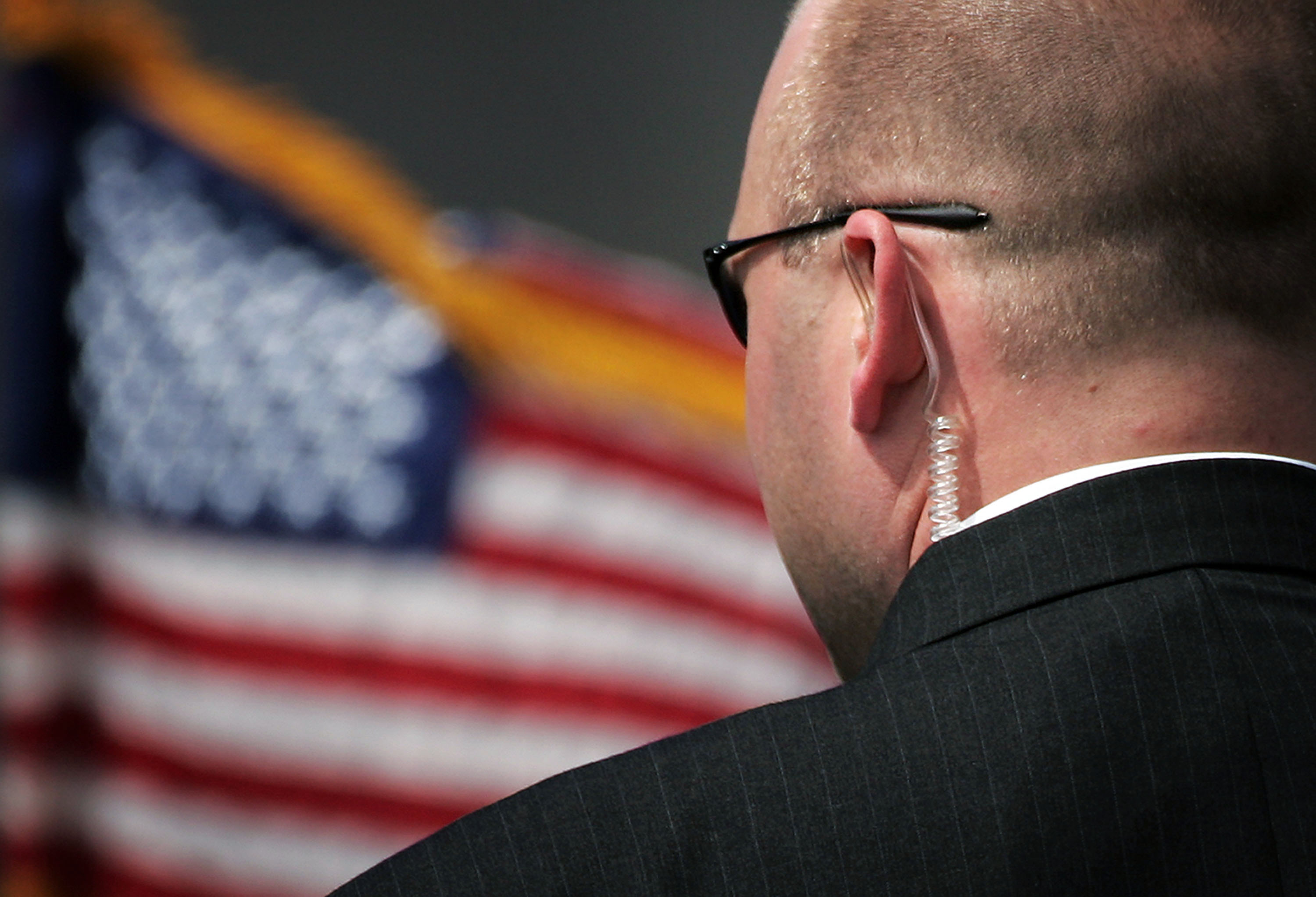 The annual speech has been given by the president to Congress since the early 1900s. Trump’s is planned to be delivered Jan. 29, 2019.