President Donald Trump criticized congressional Democrats for obstructing his plans to fund a border wall while talking to reporters Wednesday.

Trump specifically attacked the Democratic talking point that a wall is “immoral.”

“This is all to tell Chuck and Nancy and some others from ICE and from border patrol, and also from some local law enforcement, how bad it is — how dangerous it is — and why we need a wall,” Trump said. “Look, when they say the wall is ‘immoral,’ then you better do something about the Vatican. The Vatican has the biggest wall of them all.” 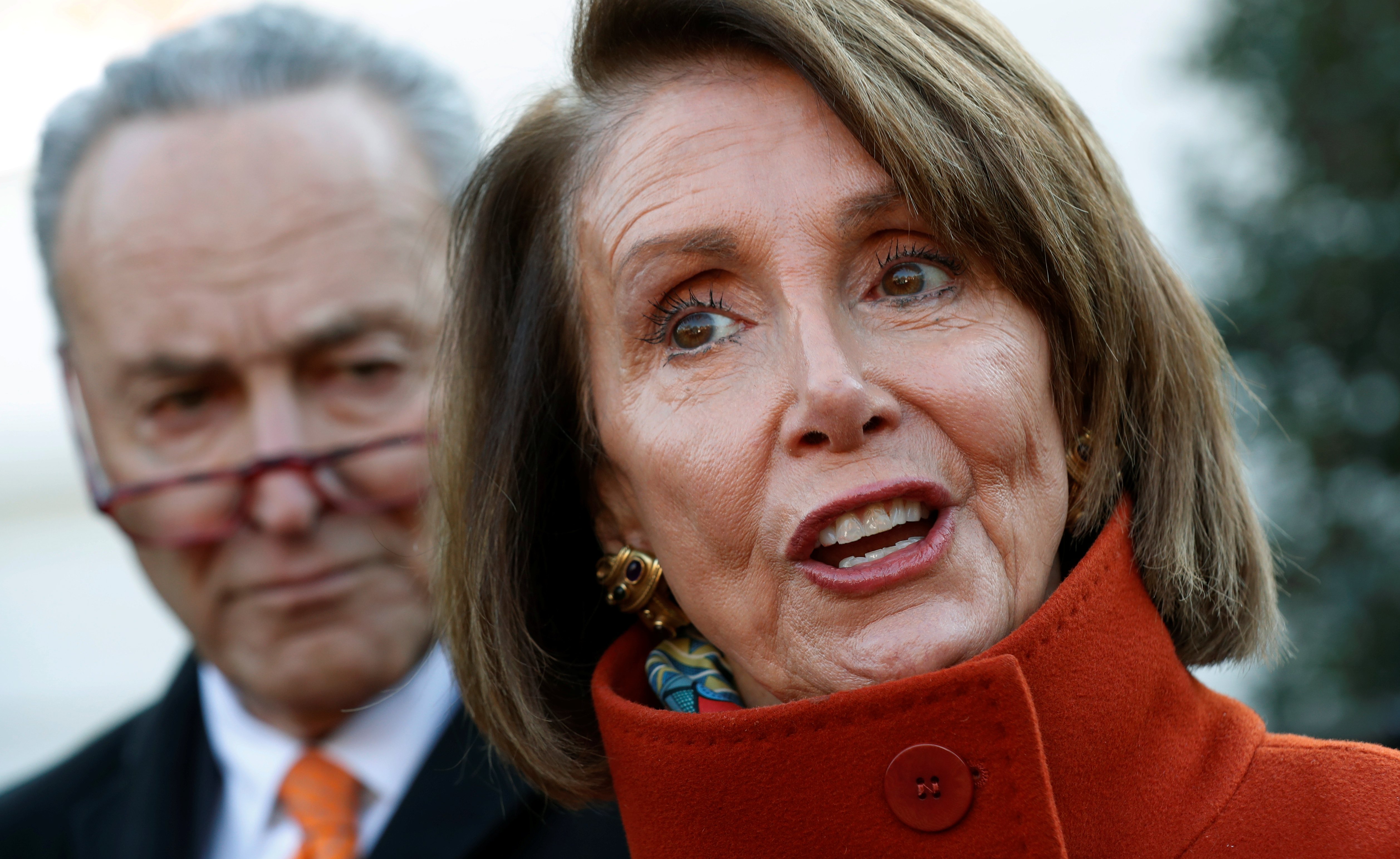 “The wall is immoral?” Trump continued. “Look at all of the countries that have walls. They work 100 percent. Never going to change. A wall is a wall.”

Trump then critiqued the idea that drone surveillance could substitute a wall.

“We could have all the drones flying over the people last night as they tried to rush. The only thing that stopped them was the wall,” Trump said. “If we had drones up there, it’s wonderful. We’ll get nice pictures.”(RELATED: Mitt Romney Writes Anti-Trump Op-Ed, Questions Trump’s Character)

When asked how long Trump is prepared to shut the government down for the president said, “As long as it takes. I’m prepared.”

Trump also hit Senator-elect Mitt Romney for not being a “team player” upon his arrival in Washington and mused that outgoing Arizona Sen. Jef Flake may get work for CNN.