House Speaker Nancy Pelosi’s luggage was returned to her office after President Donald Trump canceled her international trip over the partial government shutdown on Thursday.

She, along with a number of others, had plans to travel to Brussels, Egypt and Afghanistan. Within approximately an hour of their planned takeoff, Trump sent a letter to Pelosi informing her that they would not be allowed to use a military aircraft for their transportation.

A short time later, the group’s luggage was delivered to the Speaker’s office.

“Due to the shutdown, I am sorry to inform you that your trip to Brussels, Egypt, and Afghanistan has been postponed. We will reschedule this seven-day excursion when the shutdown is over,” Trump wrote. 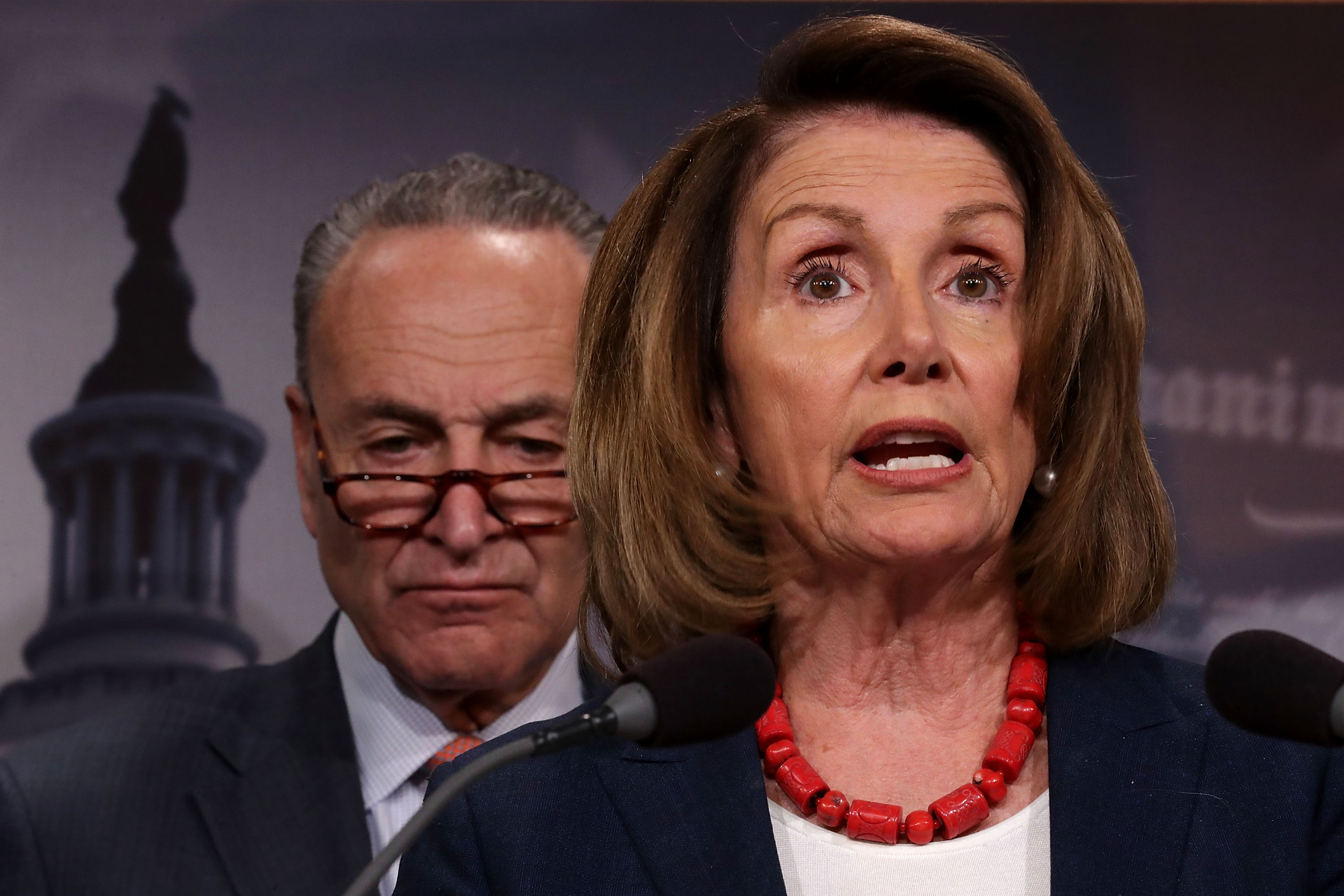 The president justified the cancellation in a letter to her explaining that she should stay in Washington D.C. to continue negotiations to reopen the government.

Trump’s letter to Pelosi appears to be in retaliation to the Speaker’s assertion that she would not invite the president to give a State of the Union address until the shutdown is over.

It remains unclear whether Pelosi will make the trip using other means of transportation.