A group of researchers laid out what they believe humanity will need to do in order to limit future global warming — immediately cease one’s modern lifestyle and give up fossil fuels.

That would mean “fossil fuel power plants, cars, aircraft, ships, and industrial infrastructure are replaced with zero carbon alternatives” over the next 40 years, according to the study.

And even all that would only give humanity a 64 percent chance of keeping future warming below 1.5 degrees Celsius by the end of the century, the study found. But not even the study’s authors seem to really believe these actions will be taken.

“We do not seek to assess the practical feasibility of this transition, but merely to report on the consequences in the context of keeping global mean temperature rise below 1.5 [degrees Celsius],” reads the study, published in the journal Nature Tuesday.

“Delaying mitigation until 2030 considerably reduces the likelihood that 1.5 [degrees Celsius] would be attainable even if the rate of fossil fuel retirement was accelerated,” reads the study.

However, the world gets roughly 80 percent of its energy from fossil fuels — coal, natural gas and oil. Replacing all those is not only economically problematic, but it may not even be technically feasible.

It’s one thing to replace coal plants on an electric grid, but for other sectors there are no readily available substitutes to fossil fuels. Airplanes and cargo ships, for example, don’t really have any alternatives. (RELATED: Jeff Flake Backs Tax Redistribution Scheme To Cut CO2 Emissions) 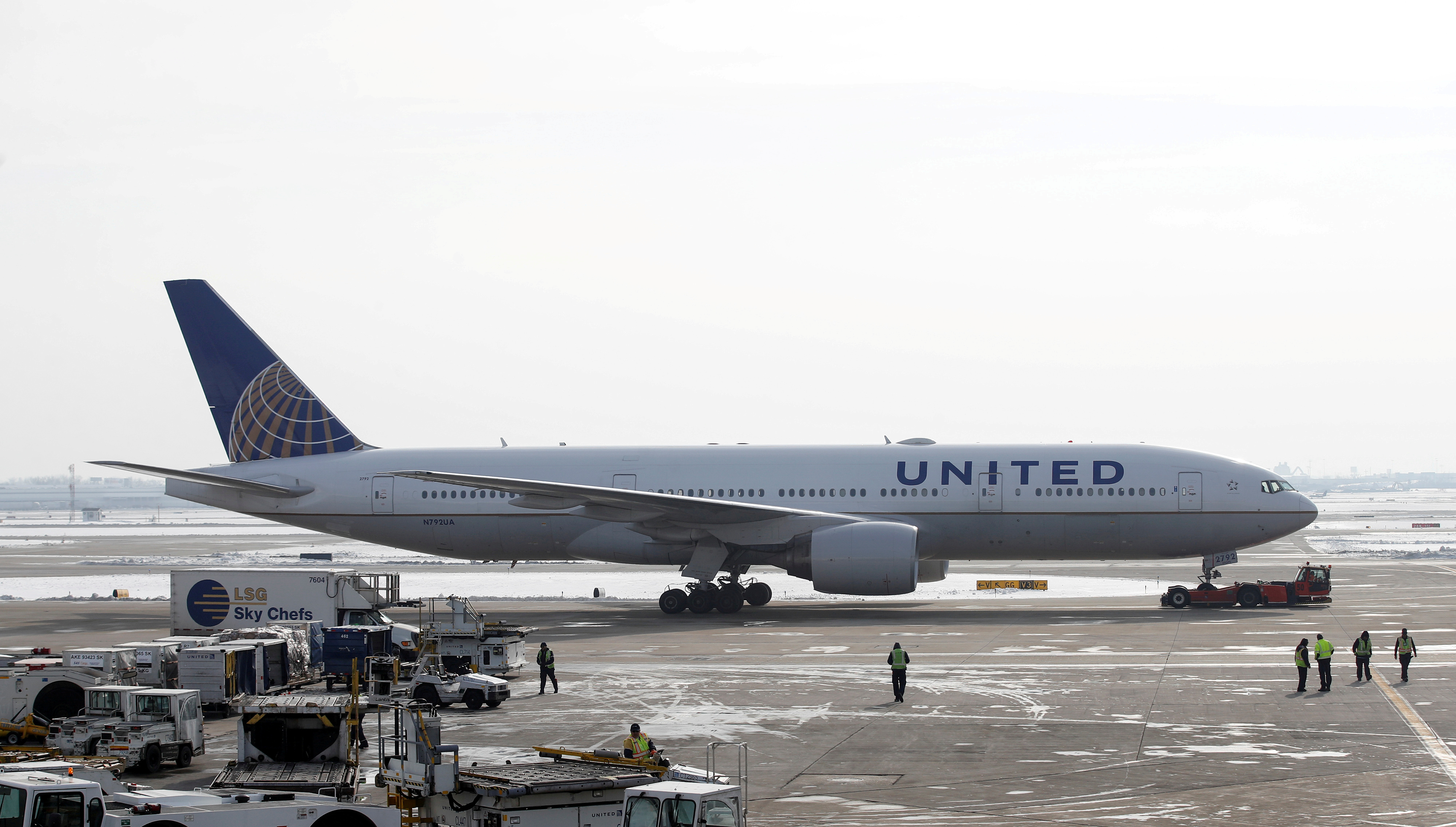 Interestingly enough, The Daily Caller News Foundation asked dozens of businesses, organizations and wealthy individuals that support the Paris climate accord if they’d support a ban on private jet. All but two companies ignored TheDCNF’s question.

Environmental economist Richard Tol wryly pointed out that simply lowering one’s standard of living or even letting billions of people die from a lack of fuel would curb global warming.

However, Smith’s study is only the latest to warn of dangerous global warming without getting rid of fossil fuels. The United Nations released a report in October that kicked off the scare of temperature breaching 1.5 degrees Celsius — a goal of the Paris climate accord.

The U.N.’s report said societal changes that are “unprecedented in terms of scale” were needed to meet the Paris accord goals, which included between $51.2 trillion and $122 trillion in zero-carbon energy investments by 2050.

“Although the challenges laid out by the Paris Agreement are daunting, we indicate 1.5 °C remains possible and is attainable with ambitious and immediate emission reduction across all sectors,” reads Smith’s study.