New York Rep. Alexandria Ocasio-Cortez’s signature “Green New Deal” plan was drafted in a single weekend by a group of millennial staffers and environmental activists, according to the Democrat’s chief of staff.

Draft legislative text for “Green New Deal” legislation “was written over a single December weekend by the staff of the freshman representative Alexandria Ocasio-Cortez and three like-minded progressive groups,” reads an article published in The New Yorker Thursday.

“We spent the weekend learning how to put laws together,” Saikat Chakrabarti, Ocasio-Cortez’s chief of staff, told The New Yorker. “We looked up how to write resolutions.”

Chakrabarti’s collaboration with environmentalists resulted in a Google doc, which lays out legislation to create a House committee to enact a “Green New Deal” — a grab bag of progressive policies aimed at global warming and all manner of social ills. 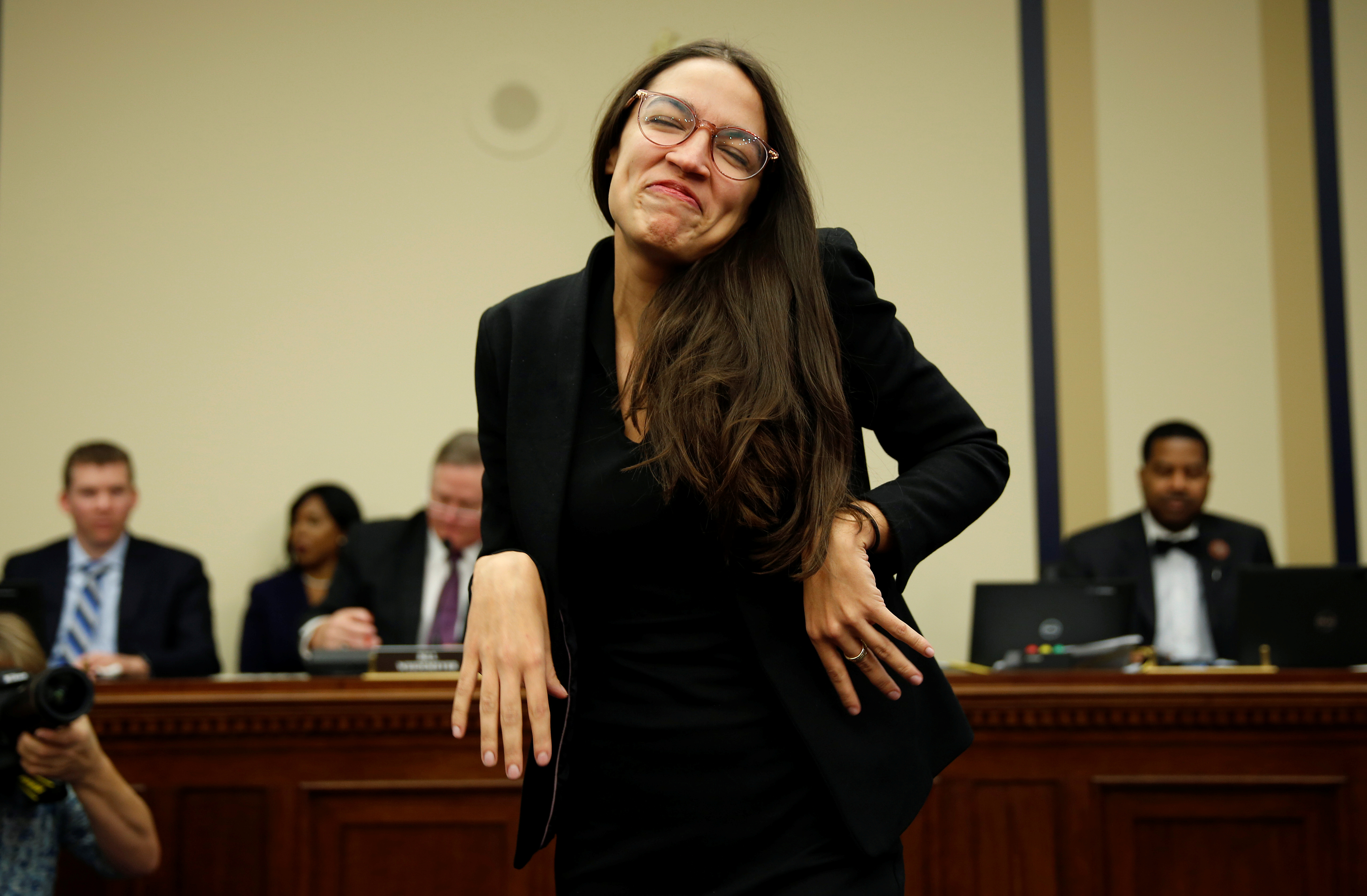 The document not only calls for the U.S. to completely get off fossil fuels within 10 years, but also calls for universal health care, basic income programs and job guarantees. The document also calls on the committee to recognize goals for “social, economic, racial, regional and gender-based justice and equality and cooperative and public ownership.”

Democrats have increasingly endorsed the plan, along with 2020 presidential hopefuls Independent Sen. Bernie Sanders of Vermont and Democratic Sens. Elizabeth Warren of Massachusetts and Cory Booker of New Jersey.

However, House Democratic leadership did not embrace Ocasio-Cortez’s proposal. For example, House Majority Leader Nancy Pelosi created a House climate panel, but did not give it full committee powers.

A “Green New Deal” also has no chance of passing the current Congress. Republicans oppose it, and not even all Democrats support it, because its call to eliminate fossil fuels is seen as impossible and harmful to the economy.

Ocasio-Cortez called for policies to fight global warming on the campaign trail, but her association with the plan really came after she joined the Sunrise Movement’s protest inside Pelosi’s office in December. 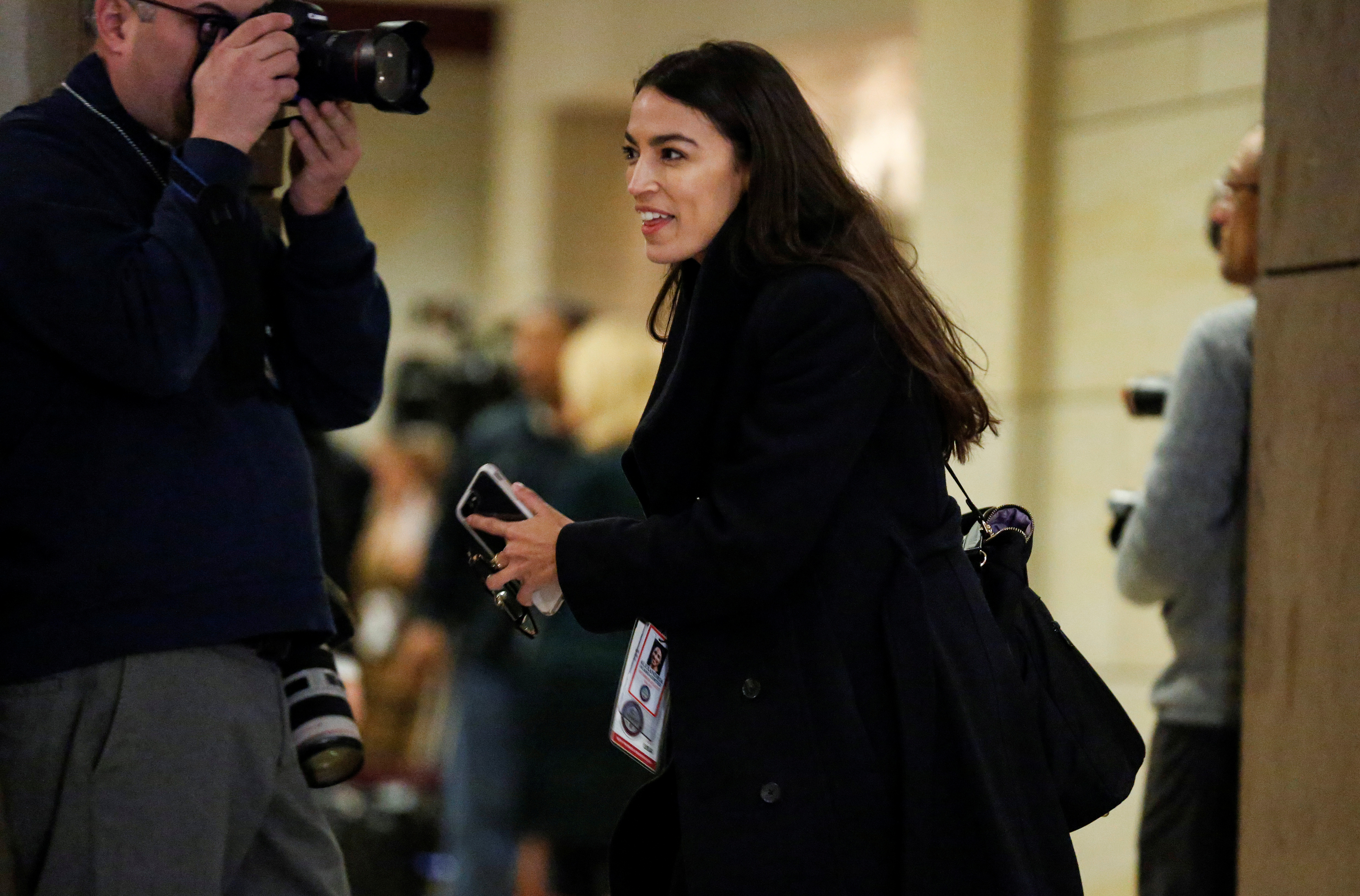 The stunt got major media attention and sparked the need for Chakrabarti and others to draft legislative text. He and activist allies had to at least spell out what a “Green New Deal” might look like.

“By the weekend, Chakrabarti was at work with the activists in the Google Doc,” The New Yorker reported. The article frames the young activists as “the next generation of the progressive élite.”

“The leaders of the Sunrise Movement are younger still, in their twenties, with at least as great a sense of urgency,” reads the article.