Alsup made the ruling Thursday in a San Francisco federal court, NBC News reports. He was ruling on the actions of the Pacific Gas and Electric (PG&E) utility company in relation to a 2010 San Bruno gas pipeline inferno that killed several people.

Many have claimed climate change is the culprit for the raging wildfires. 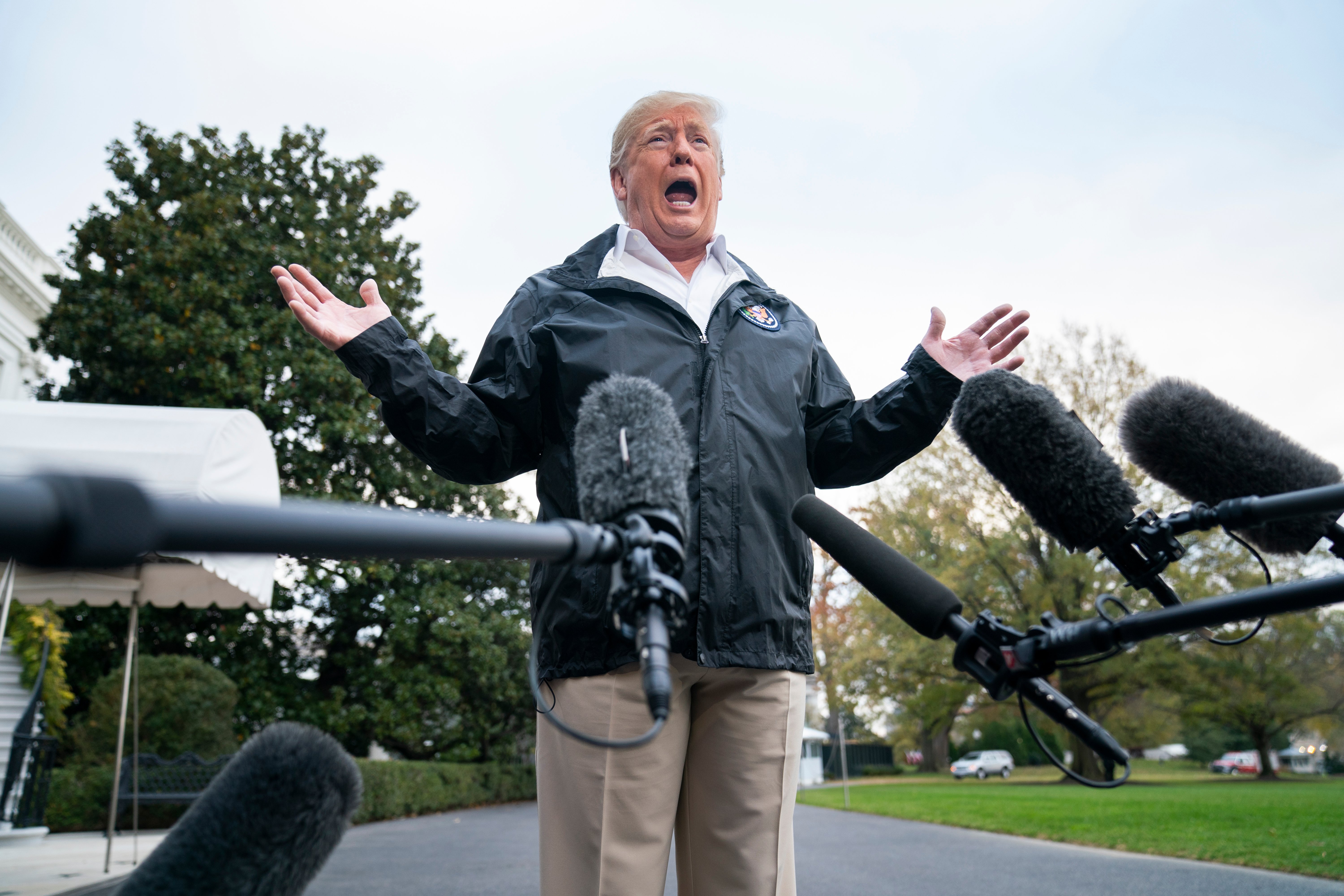 U.S. President Donald Trump speaks to the media before departing the White House for California, where he is scheduled to view damage from the state’s wildfires, on Nov. 17, 2018 in Washington, DC.(Photo by Jim Lo Scalzo-Pool/Getty Images)

“The Court tentatively finds that the single most recurring cause of the large 2017 and 2018 wildfires attributable to PG&E’s equipment has been the susceptibility of PG&E’s distribution lines to trees or limbs falling onto them during high-wind events,” the judge stated. (RELATED: Blaming California Wildfires On Global Warming ‘Has Little Grounding In Fact,’ Scientist Says)

The wildfires have become a political phenomenon in the last two years, with climate change activists and California Gov. Jerry Brown blaming global warming for the blazes. PG&E itself has pointed to climate change as the cause of the wildfires. (RELATED: Jerry Brown Blames ‘Those Who Deny’ Global Warming For Deadly Wildfires) 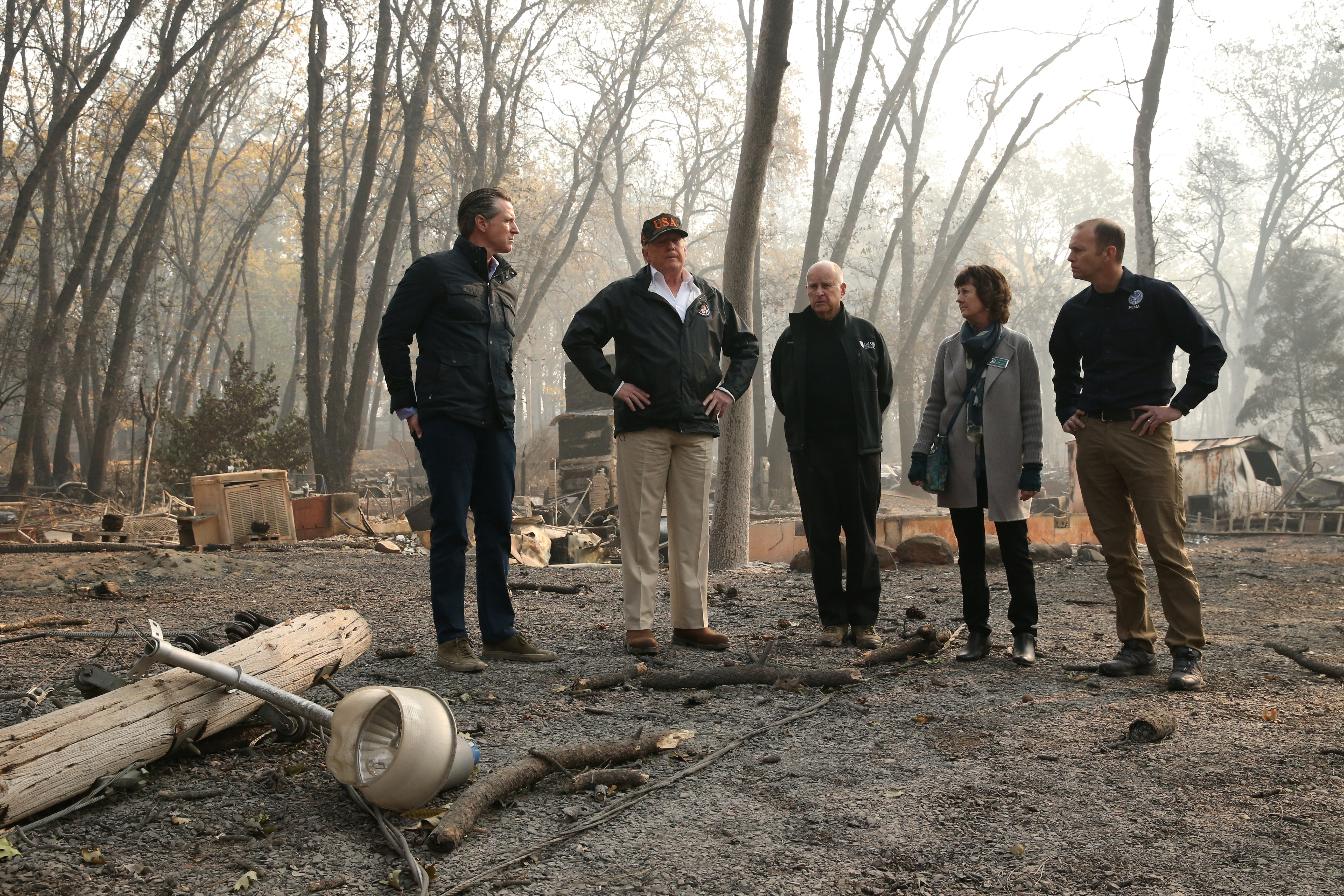 The power company was quick to respond to the judge’s ruling with a statement reported by NBC.

“PG&E’s most important responsibility is the safety of our customers and the communities we serve,” the utility said. “We are aware of Judge Alsup’s latest order and are currently reviewing. We are committed to complying with all rules and regulations that apply to our work, while working together with our state and community partners and across all sectors and disciplines to develop comprehensive, long-term safety solutions for the future.”