President Donald Trump’s latest effort to break a stalemate over border wall funding and end a partial government shutdown includes provisions that would seek to stop the formation of Central American migrant caravans.

Trump is currently engaged in a high-stakes fight with Democratic lawmakers over funding for a proposed wall along the U.S. southern border. The two sides remain largely where they were when the shutdown began shortly before Christmas with Democrats saying they will provide only $1.6 billion in border wall funding and President Donald Trump demanding $5.7 billion. 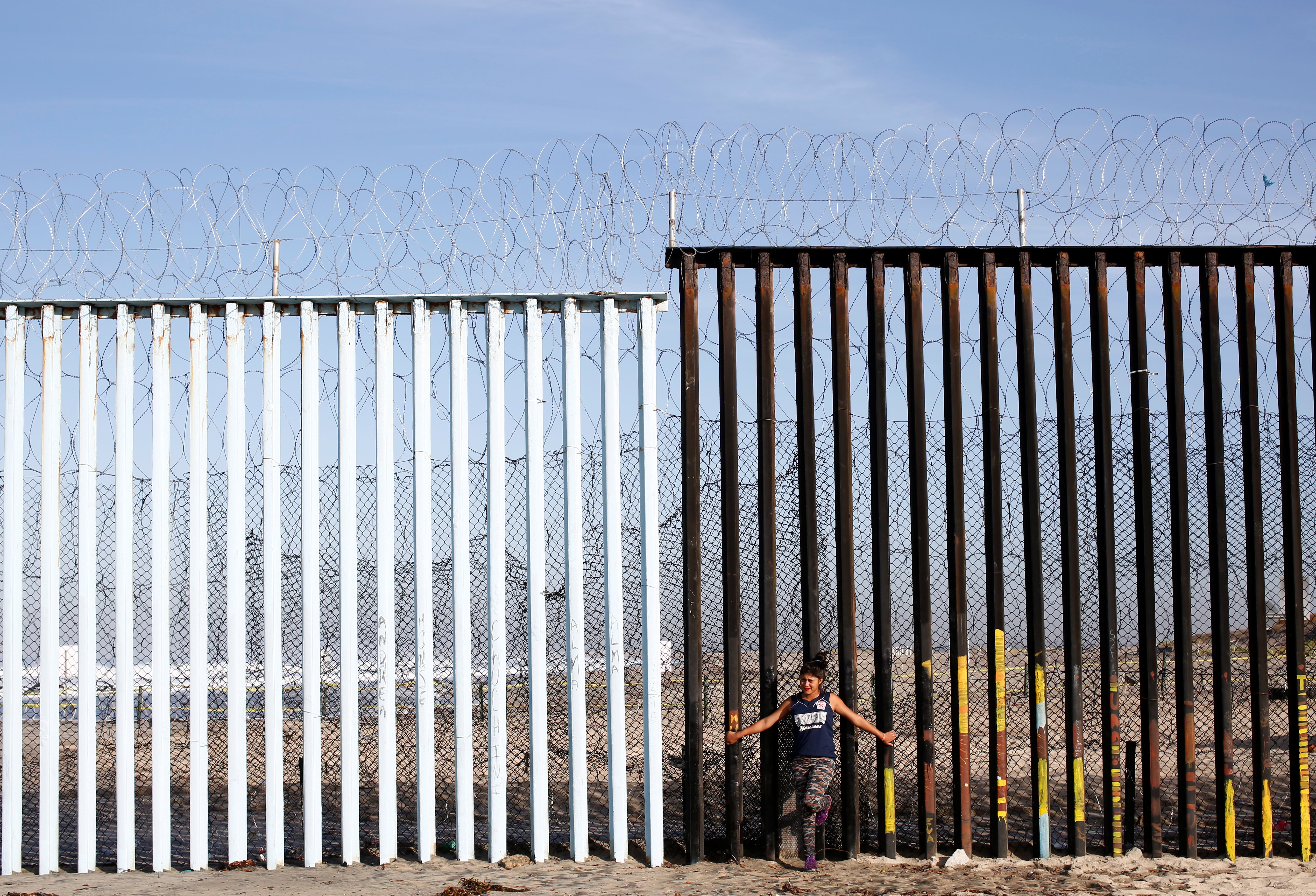 The president sought to break the 32-day logjam and stave off another missed paycheck for federal workers Saturday by offering Democrats the chance to extend the DACA program for an additional three years and the temporary protected status program. In exchange, the White House maintains its ask for $5.7 billion in funding, an increase in humanitarian aid and changes to the U.S. asylum law. (RELATED: Trump Holds Fast On Shutdown As Advisers Warn Of Consequences)

The latter provisions have not received center stage coverage but would seek to strike at the heart of the current migrant crisis at the U.S. southern border. Two administration sources close to the process described a dual phenomenon putting extreme stress on U.S. resources: the arrival of unaccompanied children seeking asylum, and the arrival of family units.

Both cases require the U.S. either to take custody and care of children while their asylum claims are adjudicated, or, in the case of family units, release them after a short period due to loopholes in U.S. law. The Trump administration sees these current policies as an effective open border policy with word trickling back to Central America that it is possible to come to the U.S. as long as one is claiming asylum and brings their children.

The Department of Homeland Security detained a record number of family units at the border in December and points to the formation of a new caravan of would-be migrants gathering in Honduras.

Honduran migrants taking part in a new caravan heading to the US, arrive to Chiquimula, Guatemala, on October 22, 2018. (Photo by ORLANDO ESTRADA / AFP)

New language included in legislation the administration is putting before the U.S. Senate this week will instead require Central American migrant children to apply for asylum in their home countries. The provision would instead allow these children to remain in their home countries while their cases are being adjudicated, removing the strain on U.S. authorities by not allowing them to claim asylum at the southern border.

A senior administration official pointed to a provision of the legislation that would allow for the removal and deportation of individuals from Central American migrants in a timely manner. The provision would end catch-and-release policy and would work to discourage would-be migrants from making the dangerous trek to the U.S. over nearly 1,000 miles of desert.

Vice President Mike Pence told reporters Saturday that Senate Majority Leader Mitch McConnell gave the administration assurances that the legislation would be put forth on the Senate floor this week. Pence noted that the compromise legislation is a “good faith” effort to try to end the partial government shutdown.

House Speaker Nancy Pelosi and Senate Minority Leader Chuck Schumer have already come out against the legislation, however, with Pelosi saying the Democratic House will instead advance legislation that reopens the government and gives no concessions to the White House.