The Trudeau government could be telling Canadians to go vegan with the revamped “Canada’s Food Guide.”

As The Globe and Mail reports, Canadian Health Minister Ginette Taylor unveiled the new guide on Tuesday — it’s a much lighter product with barely a mention of hefty meats and high-calorie dairy products.

Meat used to be its own food group in the old guide, but there aren’t even food groups in this new version that can best be summed up by the picture on the cover: a big salad accompanied by some whole wheat bread, a veritable vegan feast. Looking for protein in your diet? The guide says, “consume plant-based more often.” (RELATED: Vegans Scream For Animal Liberation At Toronto Restaurant) 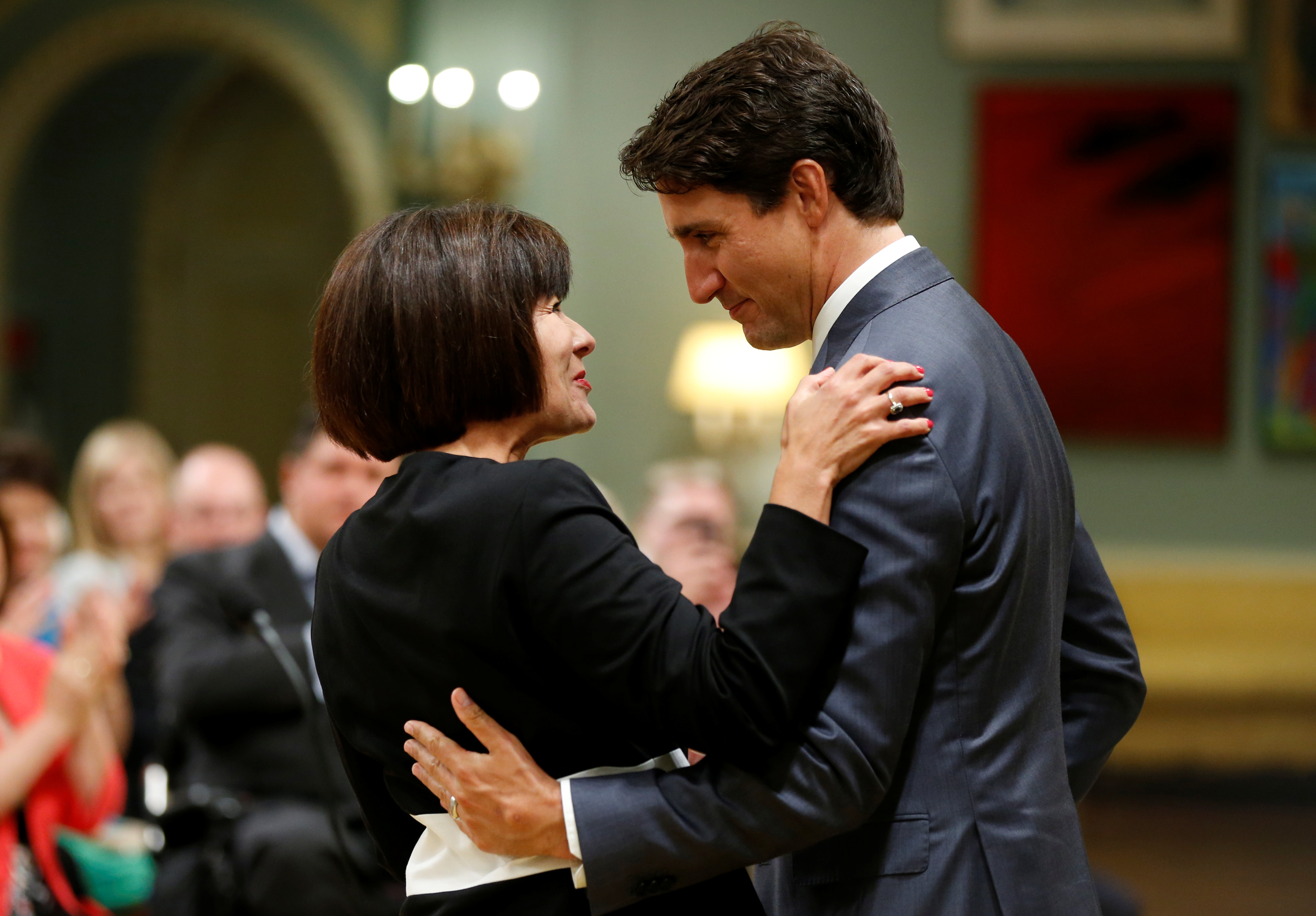 It’s been 12 years since the food guide was updated. In Canada, it can be found in schools, clinics and even homes, for anyone requesting his or her free copy from the federal government.

The health minister acknowledges that Canada’s beef, poultry and dairy industry lobbied hard to keep the food guide focused on a more traditional diet. But apparently their efforts fell on deaf ears, or at least were insufficient. (RELATED: Coolest Man In Canada Butchers Deer In The Face Of Vegan Protesters)

“The only thing I can say is that these many groups have made their positions known, and it is their right to do so,” Taylor told the Globe and Mail. 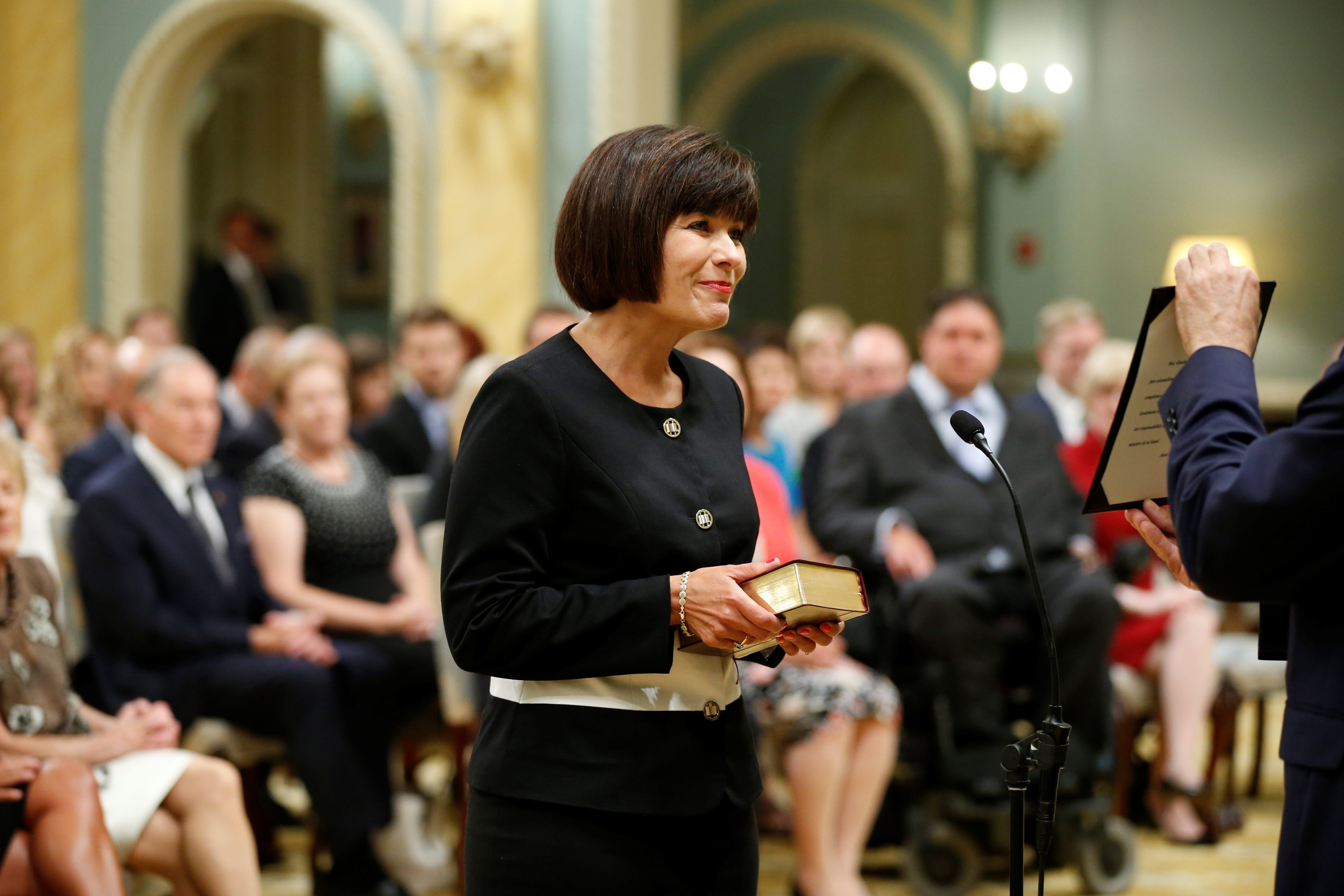 It seems the Trudeau government has gone one step further than the vegans, who eschew meat and dairy products. The new food guide does not suggest Canadians supplement their diet with fruit juice. The virtual exclusion of dairy products comes after Trudeau’s insistence during the NAFTA talks that producers be protected by high tariffs.