Staunch border wall advocate and immigration hawk Ann Coulter took to Twitter to berate president Trump after he capitulated, agreeing to reopen the government without first securing funding for a border wall.

Trump announced Friday that he will sign a measure reopening the government without any funding for the wall. The measure temporarily opens the government through Feb. 15th.

Coulter, who has long been a militant advocate for the wall fired off a few blistering tweets on the deal. “Good news for George Herbert Walker Bush,” she tweeted, “As of today, he is no longer the biggest wimp ever to serve as President of the United States.” 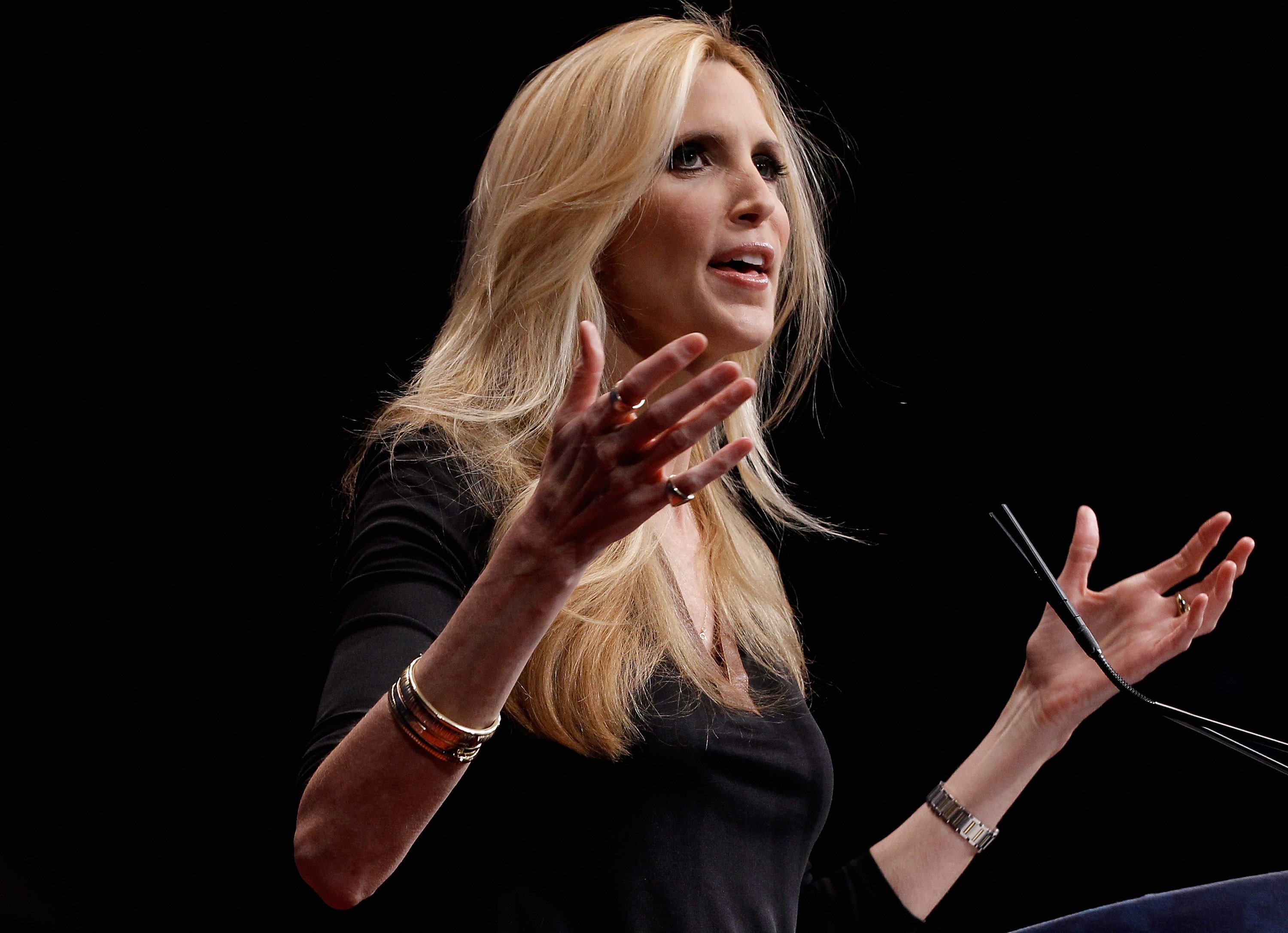 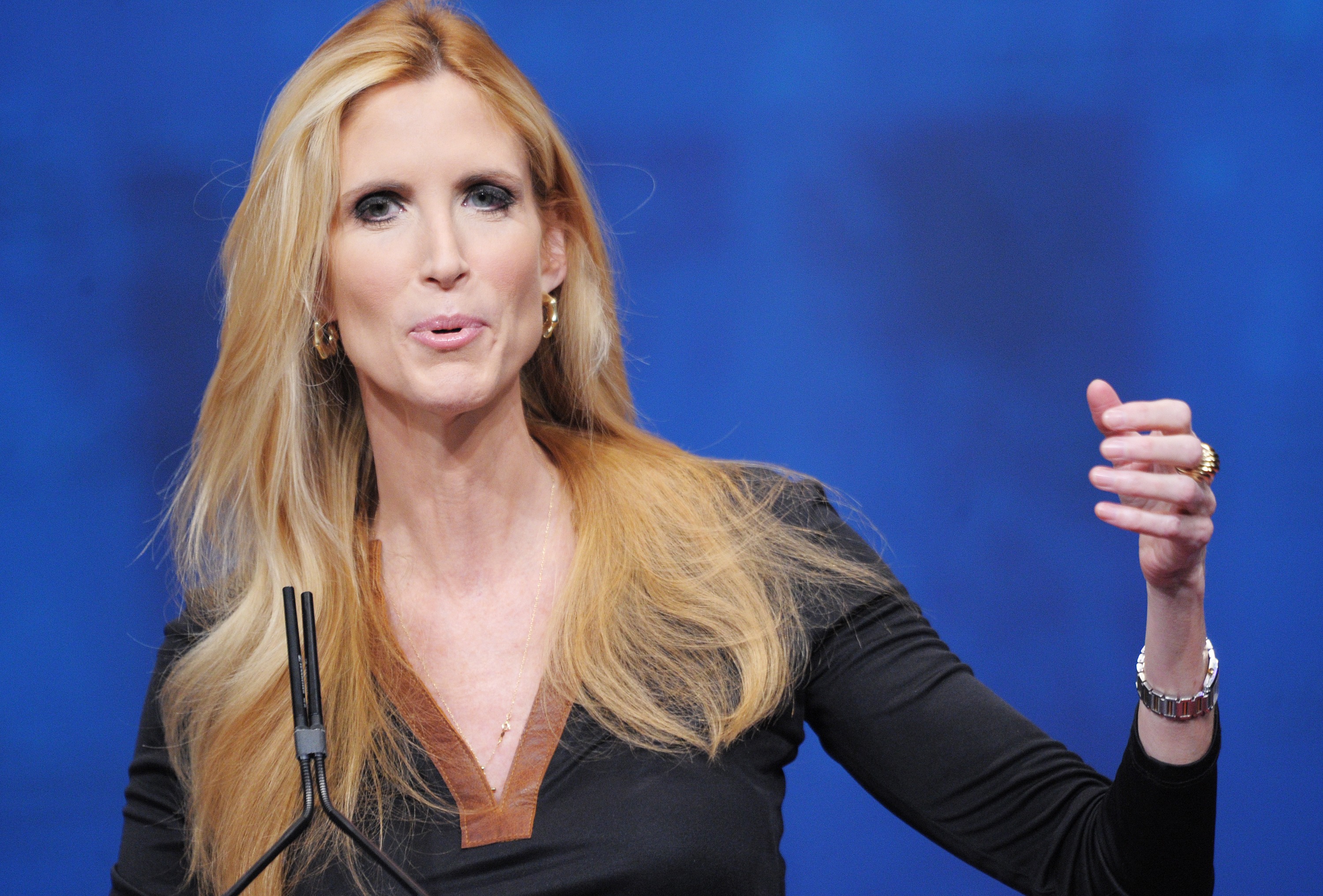 Coulter then hit the president’s son-in-law, Jared Kushner, who has long been seen as a more liberal force in Trump’s inner circle, saying that we should “deport” Kushner. “Maybe the solution to the border crisis is not deporting 22 million illegals but one Jared Kushner.”

Good news for George Herbert Walker Bush: As of today, he is no longer the biggest wimp ever to serve as President of the United States.

Maybe the solution to the border crisis is not deporting 22 million illegals but one Jared Kushner.

Trump had plunged the government into a shutdown over border funding in December and the fate of the desired wall on the southern border is still unclear. Trump said at the White House Friday, “After 36 days of spirited debate and dialogue, I have seen and heard from enough Democrats and Republicans that they are willing to put partisanship aside, I think, and put the security of the American people first.”(RELATED: Sources: Trump ‘Not Backing Down’ Ahead Of Senate Vote, Seeks Republican ‘Unity’)

The president said that after the government reopens, Congress would come together on a bipartisan basis to pass a “homeland security package” that includes funding for border security.