A man who lost his sister in the Parkland, Florida, Marjory Stoneman Douglass school shooting says he wished the FBI had raided the shooter’s home the way they dramatically raided the home of Trump associate Roger Stone Friday.

Hunter Pollack’s sister, Meadow Pollack, was murdered at her high school in Parkland by a rampaging madman in 2018, along with 17 others. Meadow died saving and shielding her fellow classmates.

The shooter — 20-year-old Nikolas Cruz — had a long, extensive list of warning signs including being flagged by the FBI multiple times for dangerous, threatening behavior. (RELATED: A Message From Parkland You Won’t See In The Establishment Media) 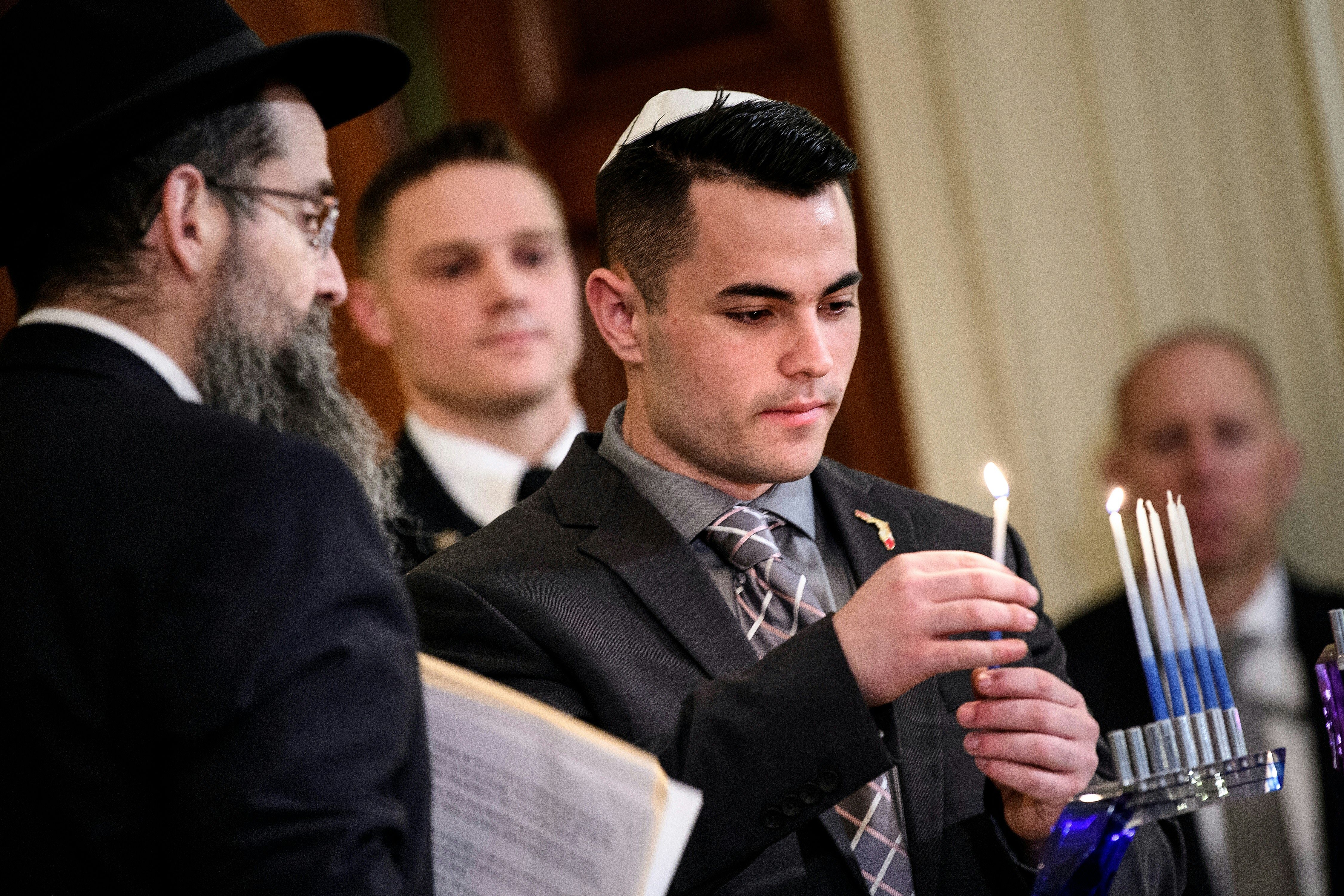 I wish the FBI raided my sisters killers home in Parkland the way they did Roger Stone.

Maybe my sister would still be alive.

The FBI raided the Florida home of Trump confidant Roger Stone Friday morning after Stone was indicted by a grand jury on charges including allegedly making false statements to Congress, tampering with a witness and obstructing a government investigation.

The high-profile indictments were brought by special counsel Robert Mueller in the second year of the Russia collusion investigation. (RELATED: Roger Stone: I Would Never Testify Against The President)

The dramatic, pre-dawn raid made many wonder whether the FBI’s actions were “excessive.” According to a previous Daily Caller report:

CNN was the only news outlet to capture footage of Trump-confidant Roger Stone’s arrest Friday morning, raising allegations that they were tipped off to the impending raid by the FBI or the grand jury handling the case.

The seemingly too-perfect scenario of CNN being the only outlet on scene as the FBI raided Stone’s home sparked allegations that CNN had been tipped off to the arrest.

The Parkland shooting was one of the most controversial and deadly in American history, sparking massive nationwide political debate on school safety.