Political commentator Ana Navarro was almost giddy when she learned that Roger Stone, confidant to President Donald Trump, had been indicted on Friday. But while many on the left cheered Stone’s indictment because it was a possible connection to Trump, Navarro’s reasons seemed personal.

“Too much legal stuff,” Navarro began, shaking her head. “I am just so damn happy this guy is indicted and arrested. He is a horrible human being. He is a thug, he is a bully.” She turned to The View co-host Meghan McCain and added, “He has said horrible things about your father.” (RELATED: How Exactly Did CNN Get Footage Of Roger Stone’s Arrest?)

But then Navarro trotted out an old tweet, saying, “He got banned from Twitter for saying horrible, racist, offensive things about Don Lemon, about me, about Roland Martin. I am a happy person today and let me just say … It says this is from his Twitter account, ‘Really? @AnaNavarro is fat, stupid and bleeping Al Cardenas.'”

“Al Cardenas is your fiance!” McCain cut in.

Waving her hands, Navarro continued, “Let me say, Ana Navarro is marrying Al Cardenas and Bob Mueller is bleeping you. Bye bye, baby, karma is a bitch! He said horrible things about your [McCain’s] father.” (RELATED: Ana Navarro Gets Reminded On Air That She Immigrated To The US Legally) 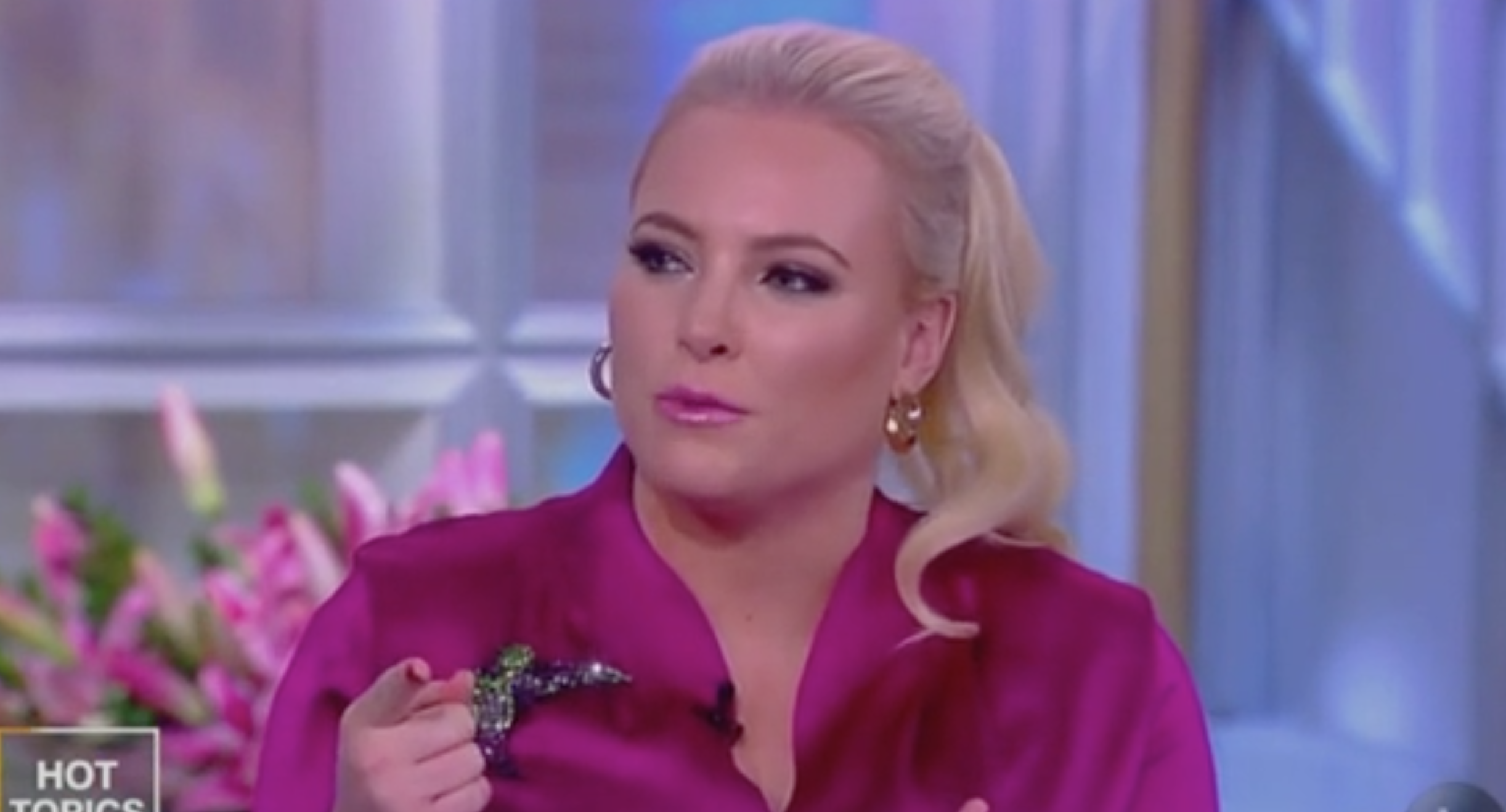 McCain added her two cents as well, saying, “Ana and I don’t agree on many things but we can agree that Roger Stone is a bastard from hell who deserves everything he’s going to get. He’s been known for 40 — it’s all legitimate. He’s been doing this for 40 years. He worked in the Nixon administration. To say he has a nebulous criminal past is putting it lightly. As far as I’m concerned he should have been arrested a long time ago.”