A California physician had his medical license revoked after he prescribed medical marijuana to a four-year-old boy as a treatment for his temper tantrums, according to a report by the California medical board.

After meeting with the child for 20 to 30 minutes during which “no tantrums or unusual behavior was observed,” Dr. William Eidelman misdiagnosed the child with a “probable combination” of ADHD and bipolar disorder, according to a decision announced last month by California’s medical board. Eidelman then recommended pot-laced cookies as treatment.

The board determined Eidelman committed “gross negligence, repeated negligent acts, and demonstrated incompetence and general unprofessional conduct” in both his diagnosis and marijuana recommendation. Eidelman reportedly did not contact the school about the boy’s behavior, nor could he “quantify in any way” the frequency, duration or nature of the tantrums. 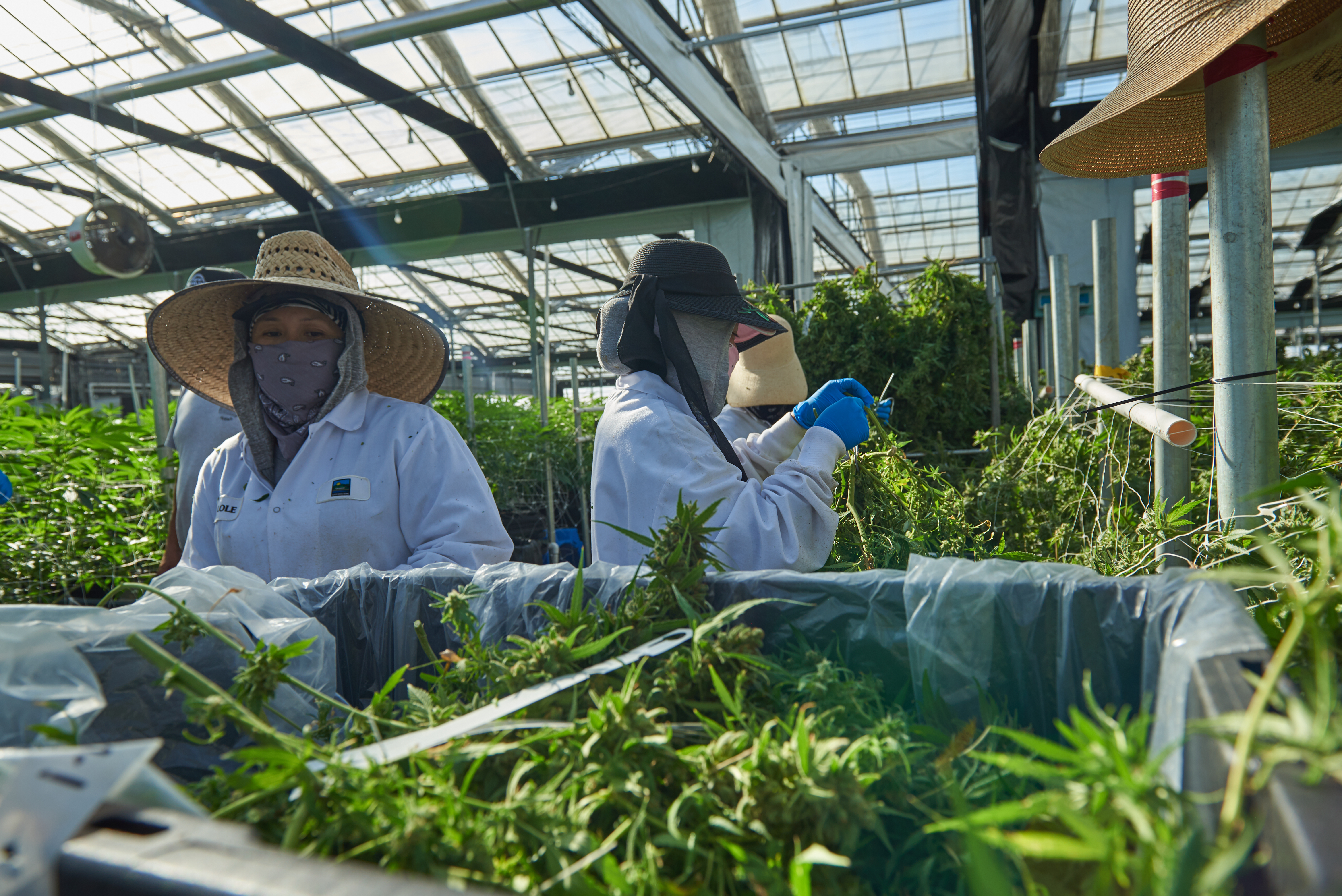 The boy’s father asked the school nurse to give him the prescribed cannabis cookies during lunchtime, after which the nurse alerted the school administration. Local child protective services and law enforcement were then involved, which led to the medical board investigation against Eidelman, according to their report. (RELATED: Chronic Pain Sufferers Now Have Access To Medical Marijuana In Illinois)

Although Eidelman’s license was revoked on Jan. 4, “he maintains that it is active and continues to practice,” according to the Los Angeles Times. Out of the 149,283 licensed doctors in the state of California, only 43 lost their licenses in the past fiscal year, and only 7 were found guilty of of gross negligence. (RELATED: Here’s How Marijuana Did At The Polls)