“Centrist independent” and former coffee baron Howard Schultz says he’s not worried about the backlash from Democrats who don’t want him to run in the 2020 election.

After musing about his intentions on Twitter, and further elaborating on his plans Sunday on CBS’s “60 Minutes,” Schultz told Axios in a report published Monday that he’s not worried about losing “the Twitter primary.” Schultz’s revelation was greeted by a tidal wave of anger and protest from Democratic Party supporters who bristled that a Schultz candidacy would guarantee a Trump reelection. 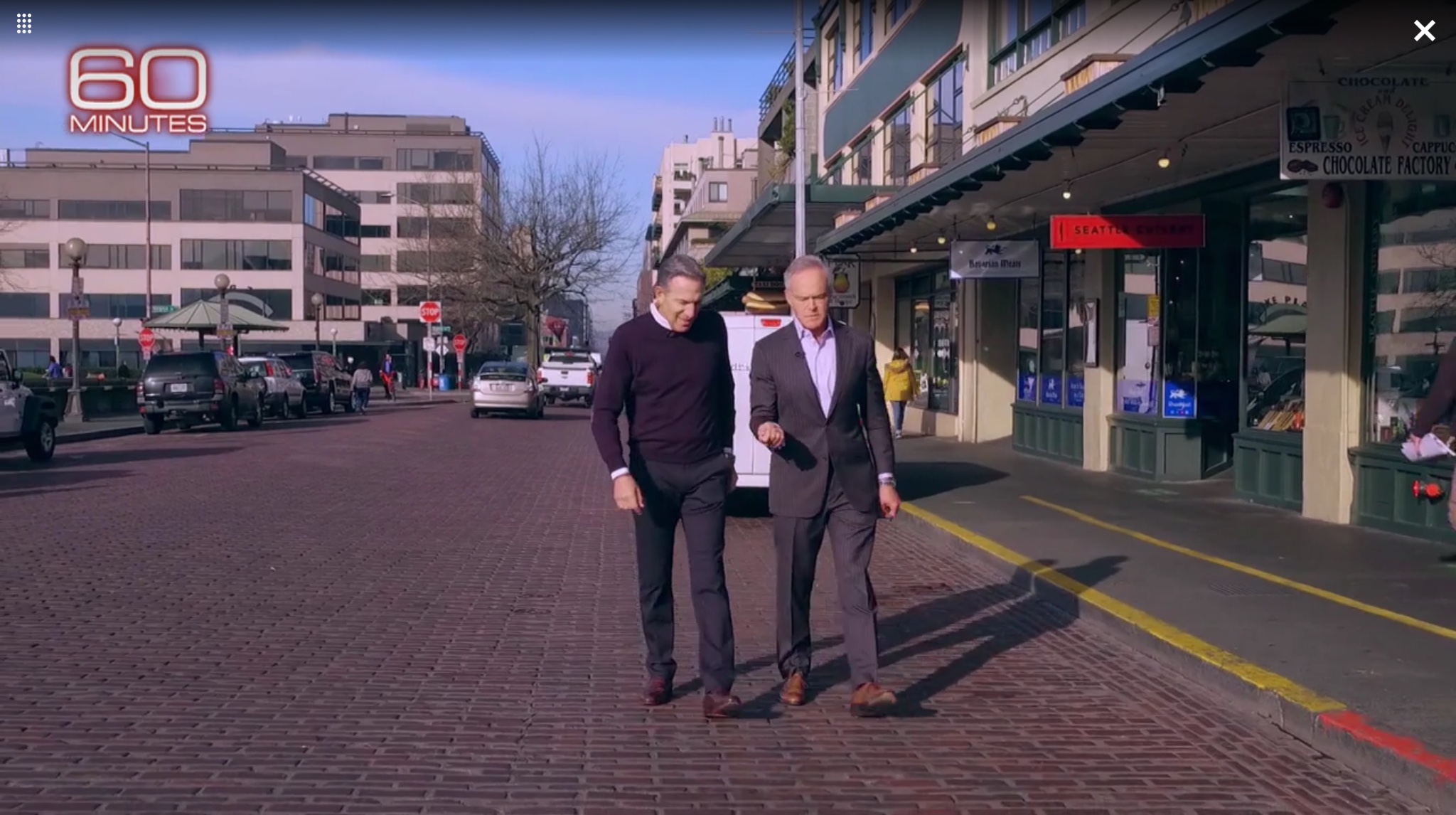 He could be more determined than ever.

“I’m putting myself in a position that I know is going to create hate, anger, disenfranchisement from friends, from Democrats,” Schultz told Axios. (RELATED: Former Starbucks CEO Explains Why He Might Run As An Independent)

The former Starbucks CEO said he’s not worried about offending any political party. “I’m concerned about one thing: Doing everything I can to help families who have been left behind, and to restore dignity and honor back in the Oval Office.”

“I believe that lifelong Democrats and lifelong Republicans are looking for a home, and they’re not spending hours and hours on Twitter,” he added. (RELATED: Starbucks Chairman Blames Trump For ‘Racist Behavior’ Before Closing Stores For ‘Racial Bias’ Training)

Schultz’s Twitter announcement read, “I love our country, and I am seriously considering running for president as a centrist independent.”

On the “60 Minutes” segment, Schultz insisted that he wants to see the American people win, adding that he has seen “extremes on both sides” of the political spectrum.

He invited Americans to bring their ideas to him because he is “an independent person … I am not in any way in bed with a political party.”

Schultz has talked about opposing Trump in 2020 but never as an independent. He acknowledged in the “60 Miniutes” interview that he has been a “lifelong Democrat.”