“We are traveling through places affected by atmospheric phenomena of great intensity in Regla [a municipality of Havana]. The damage is severe, so far we lament the loss of 3 human lives and treated 172 injured. Several brigades working already in the restoration #WeAreCuba,” the Cuban president wrote in Spanish on Twitter Monday.

Diaz-Canel’s tweet included photos of himself in the middle of relief efforts amid overturned vehicles and a throng of people including rescue workers.

Strong winds and sheets of rain pummeled Havana starting on Sunday night and carried on into Monday morning, reported The Associated Press. Many Havana neighborhoods were hit by a blackout. (RELATED: Pompeo Issues Stern Warning After Venezuela Makes Threats)

Photos of the damage so far show “cars crushed by fallen light posts and cars trapped in floodwaters around the city,” reported The AP.

The severe weather reached to parts of the U.S., too. Meteorologists are investigating a possible tornado touchdown that knocked over trees and power lines in the southern Florida city of Hialeah, reported the Miami Herald Sunday evening. 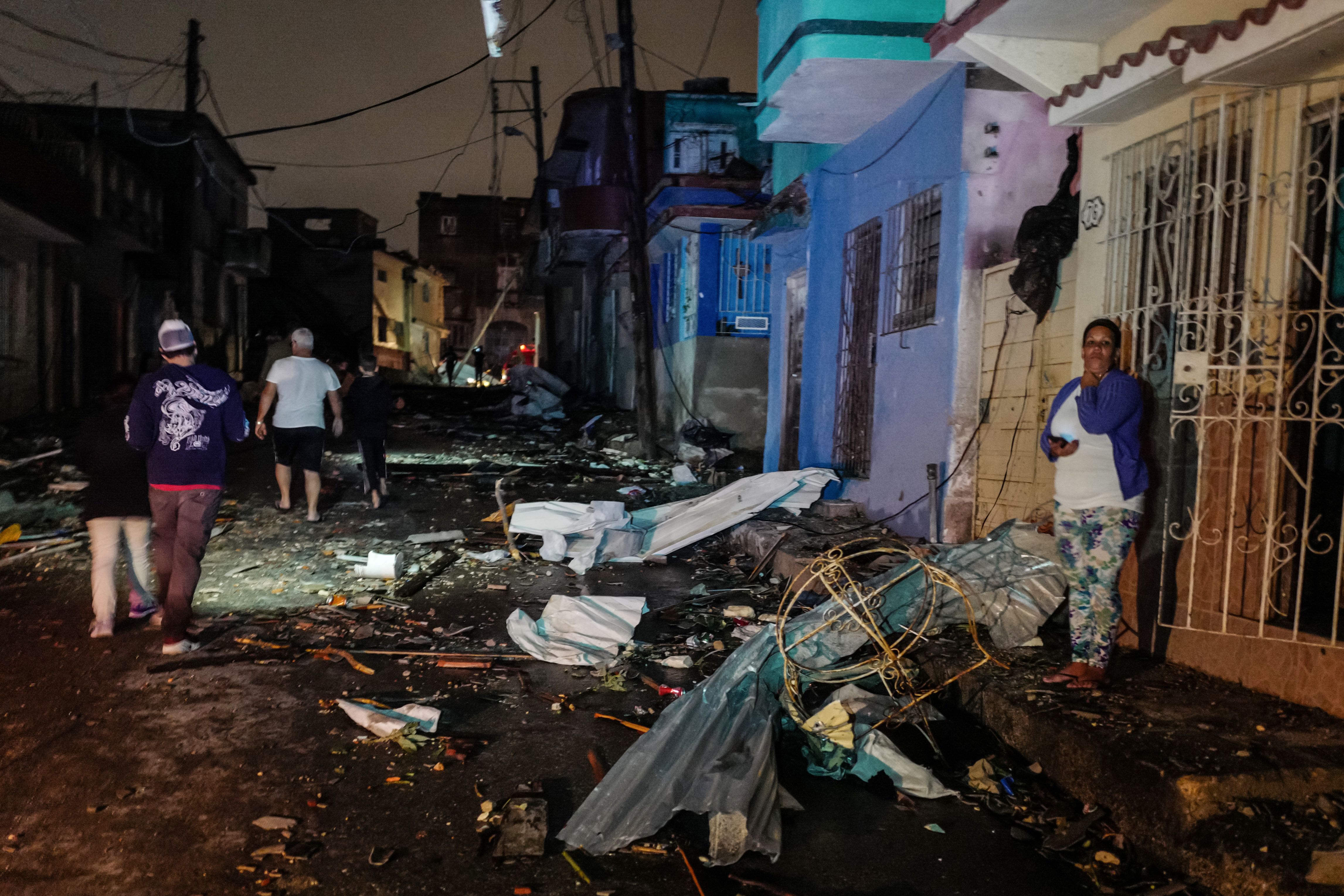 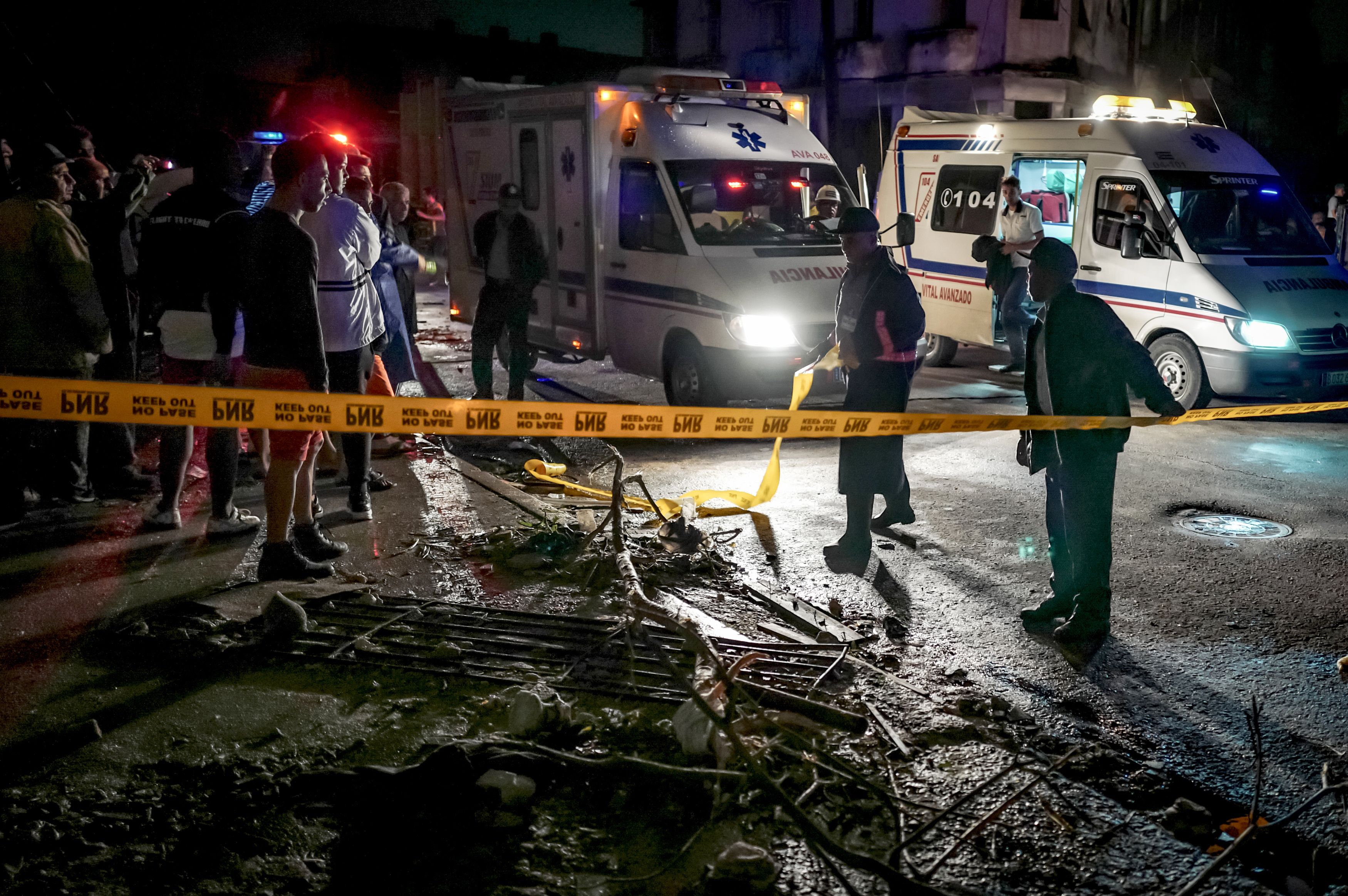 Cuban police cordon off a street in the tornado-hit Luyano neighbourhood in Havana early on January 28, 2019. (ADALBERTO ROQUE/AFP/Getty Images)

“When we got here, you could barely walk down the street,” David Rodriguez, a spokesman for the Hialeah Fire Department, told the Miami Herald.

The loss of life in Cuba due to a catastrophic weather event comes just months after a May plane crash that left 110 people dead, including 20 priests, near Havana. 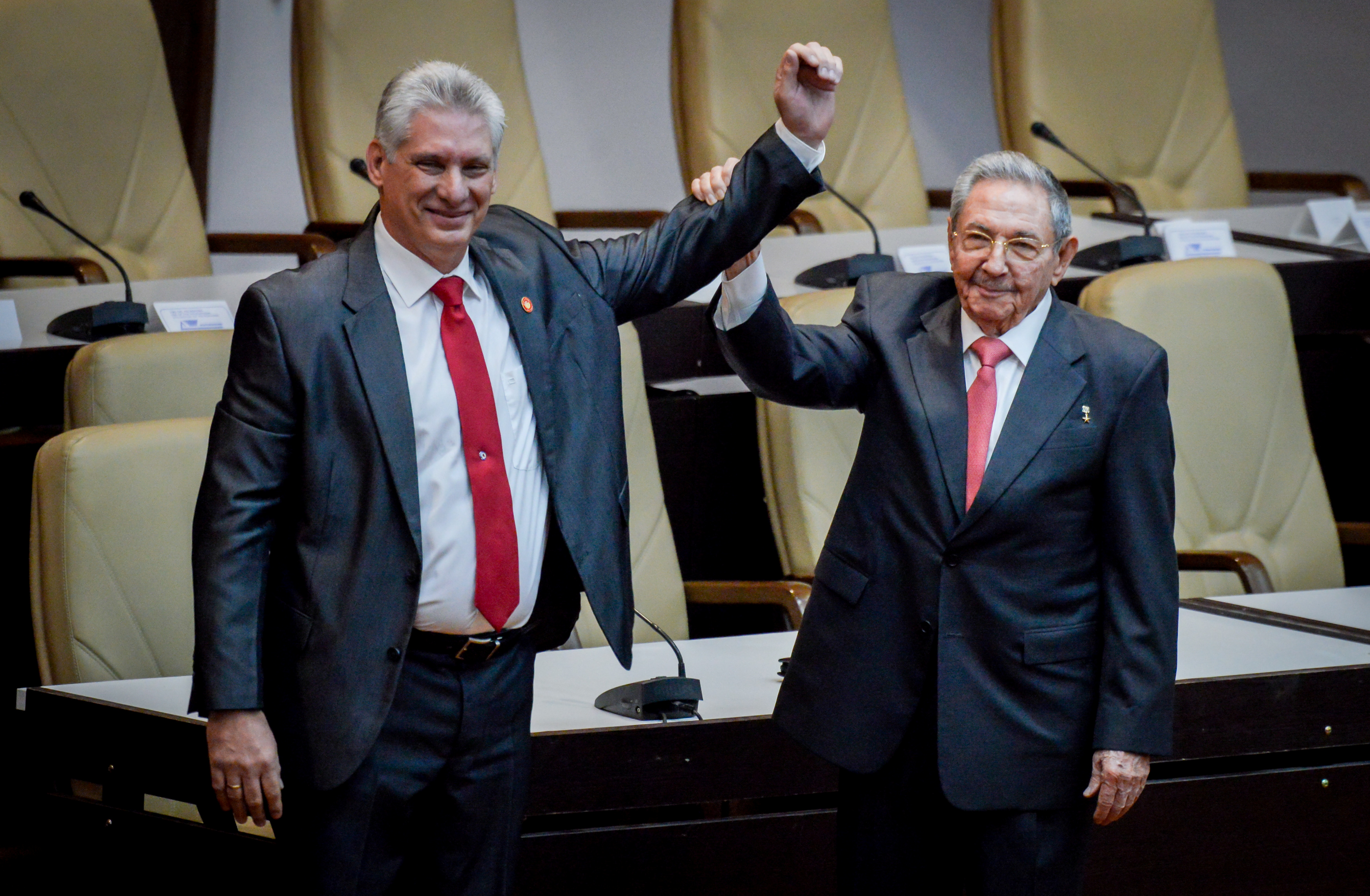 Diaz-Canel was named as Raul Castro’s successor on April 19. Castro and his late brother Fidel Castro were leaders of the iron-fisted Communist Party that took over Cuba’s government in the late 1950s.