President Donald Trump has often noted that America’s rich and powerful choose to live behind large walls for protection, much like the wall he is trying to build across the U.S.-Mexico border.

Nowhere has that thesis proven truer than in the posh neighborhoods of Los Angeles and Hollywood. The homes of the rich and famous, peppered throughout the area, are often gated and feature high walls that protect the homes from outsiders.

But what about the viscerally anti-Trump celebrities that reside in Hollywood and hate the idea of Trump’s border wall? Do these moguls, sports and film celebrities really live behind walls? The Daily Caller set out to find the truth in a series called “Walls Across America.”

So how do these rich progressive celebrities choose to protect the things they love? We investigated. 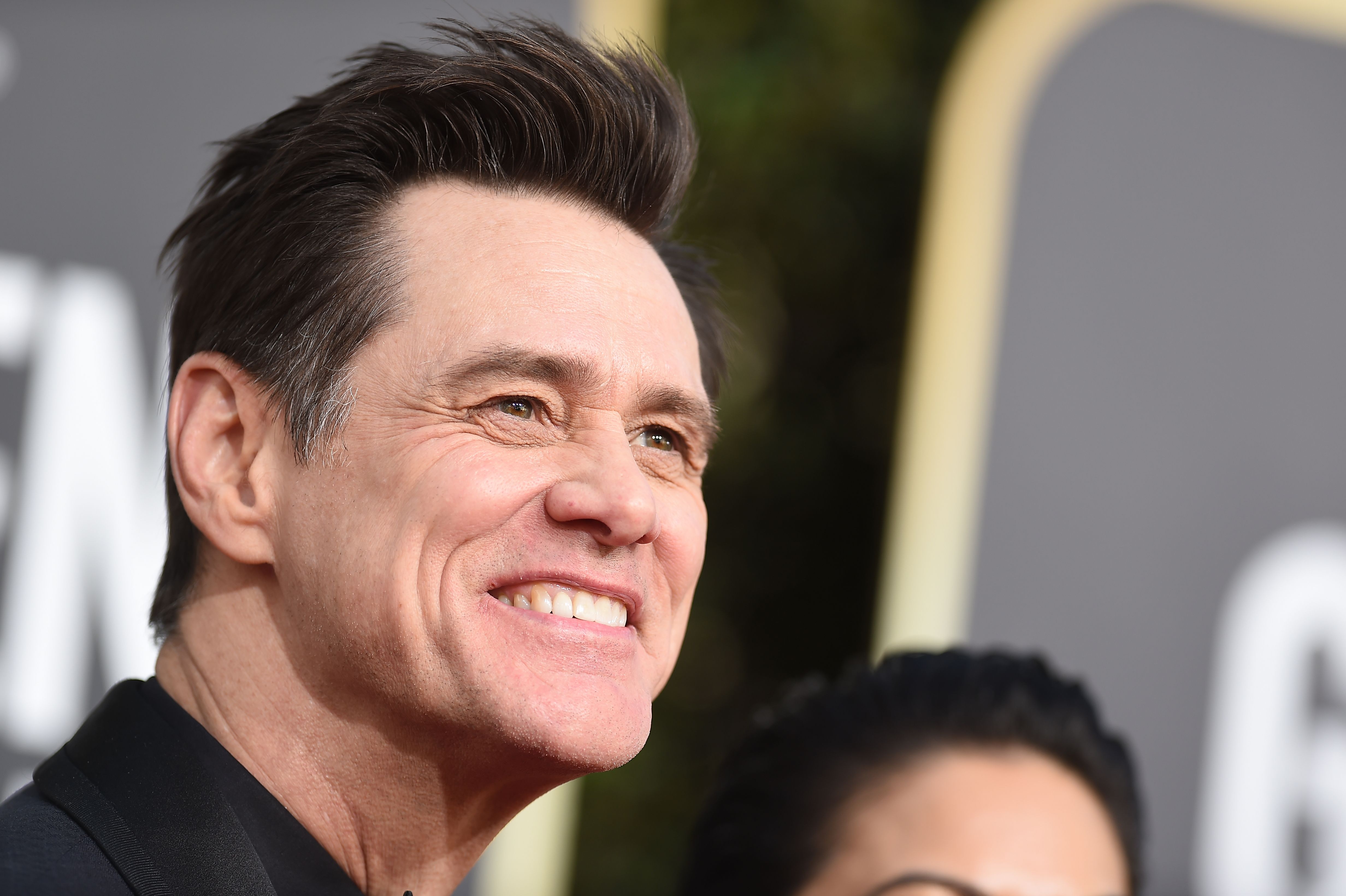 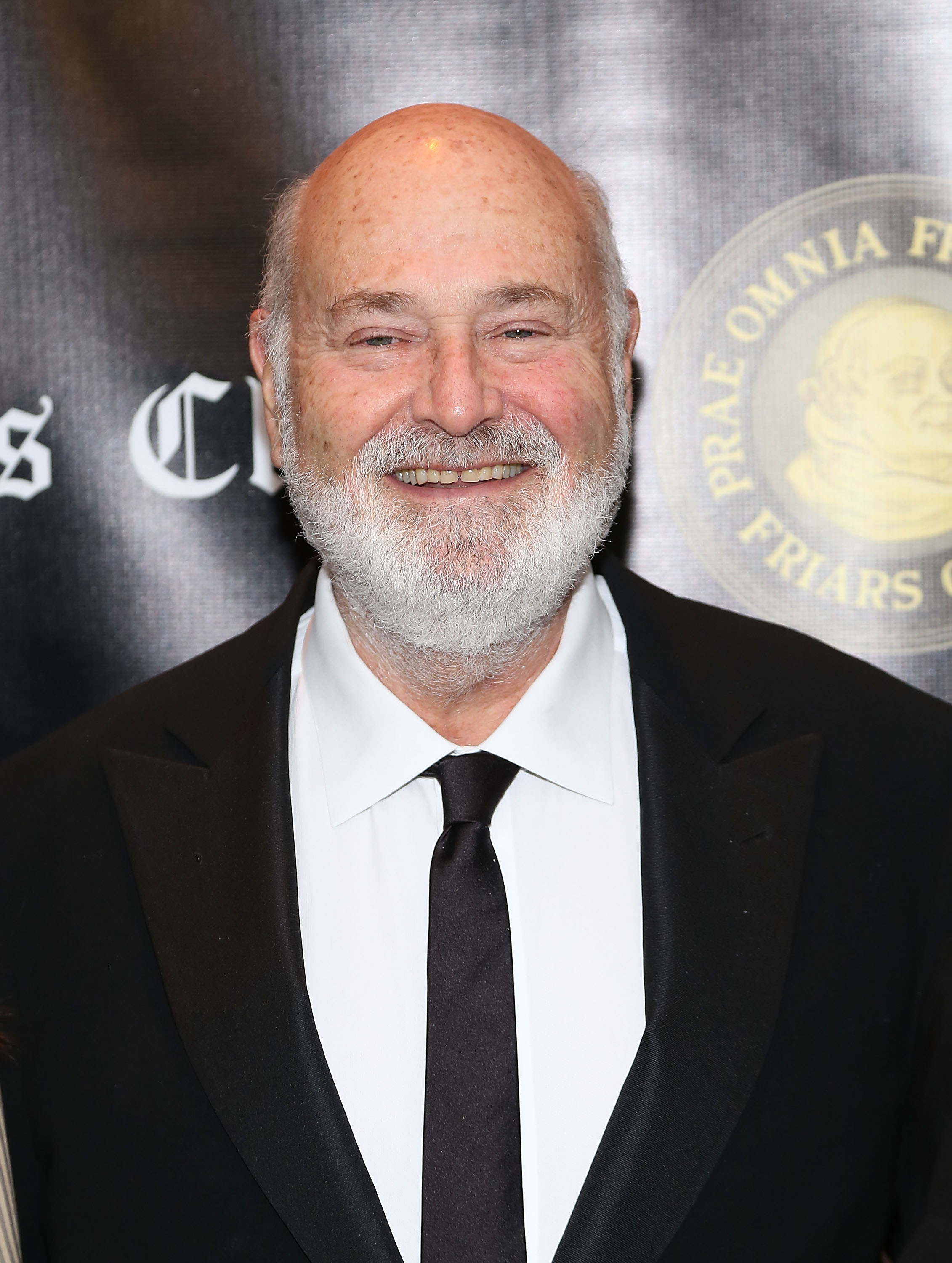 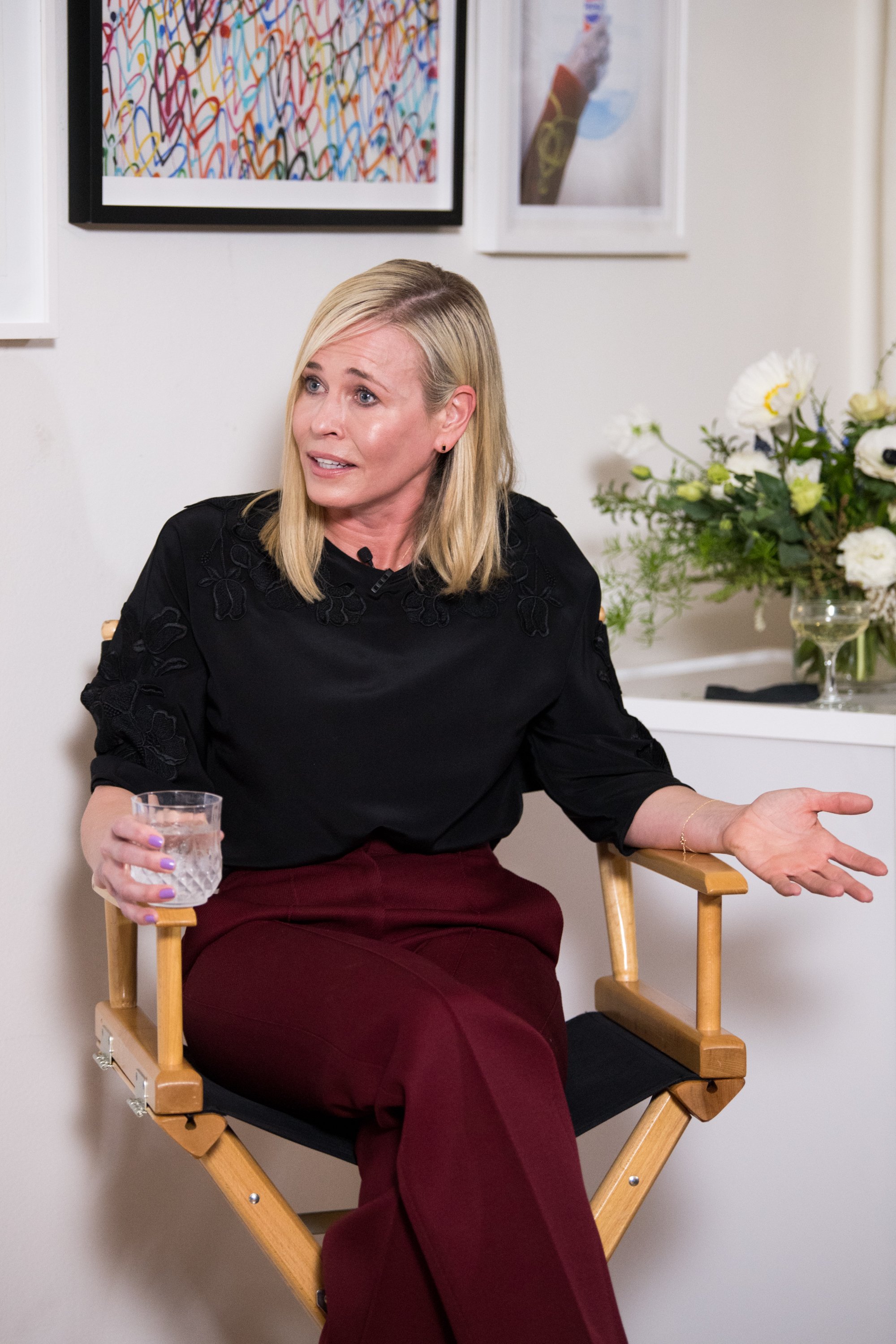 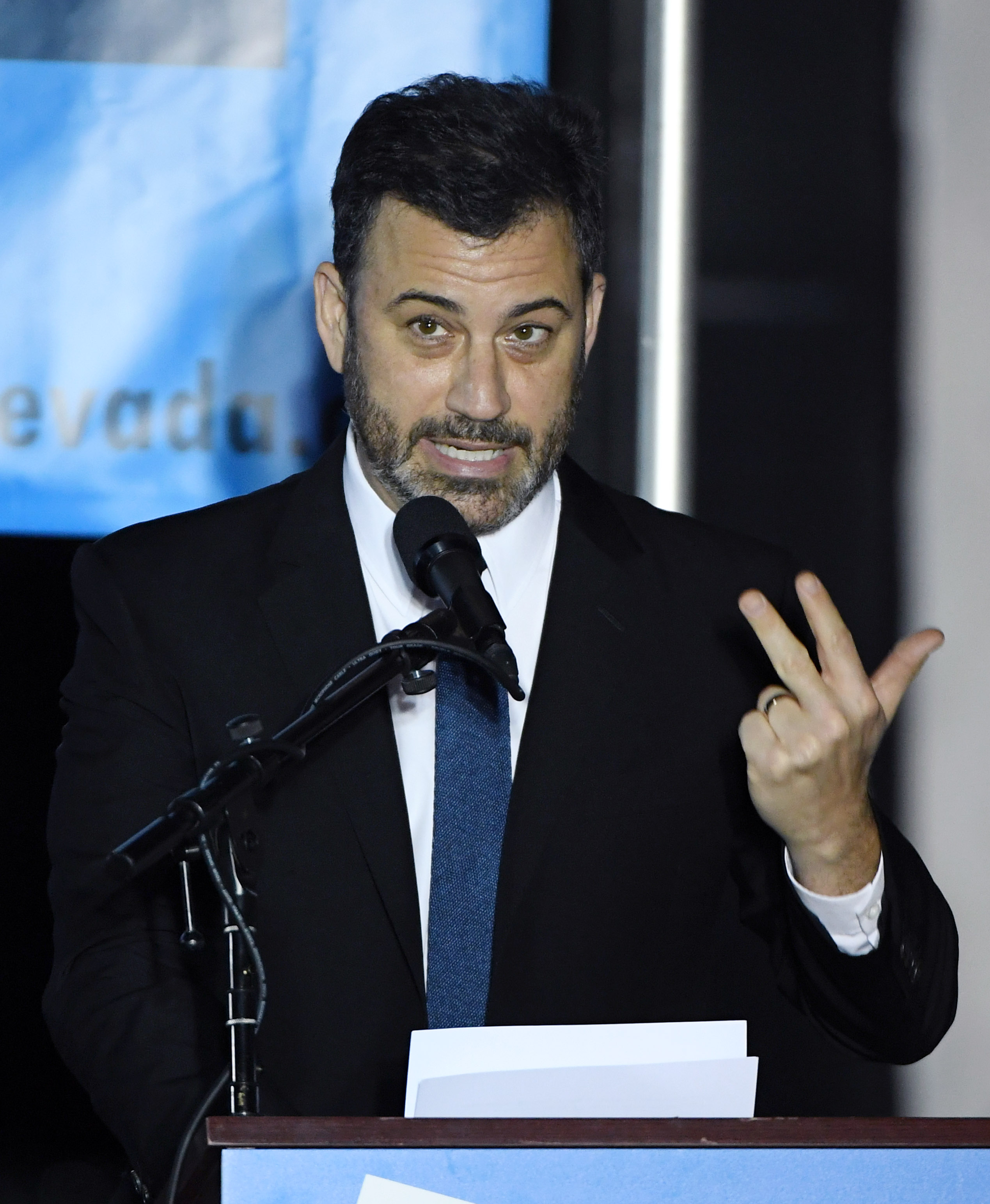 In a recent Oval Office address to the nation, President Trump said, “Some have suggested a barrier is immoral. Then why do wealthy politicians build walls, fences and gates around their homes?” (RELATED: Is There A 10-Foot Wall Outside Obama’s House? We Went There To Find Out)

The president continues to make a case for the construction of a border wall on the U.S.-Mexico border, the funding of which incited the longest government shutdown in history. Trump has agreed to reopen the government and a bipartisan congressional group is attempting to produce an agreeable package for border security.

In our last episode of “Walls Across America,” we traveled to George Soros’ mansion in the Hamptons to investigate the massive wall around his home.