Midwestern states are experiencing natural gas shortages amid subzero temperatures, including in Michigan, where GM shuttered more than a dozen plants and told thousands of employees to work from home.

GM also asked “about 20,000 employees at its Warren Tech Center and 4,000 at the Pontiac Propulsion campus to work from home through at least Friday,” according to Crain’s Detroit.

A “polar vortex” event brought record-cold, subzero temperatures into the Midwest on Wednesday. The cold persisted and led to a record-low minus 13 degrees in Detroit Thursday morning. 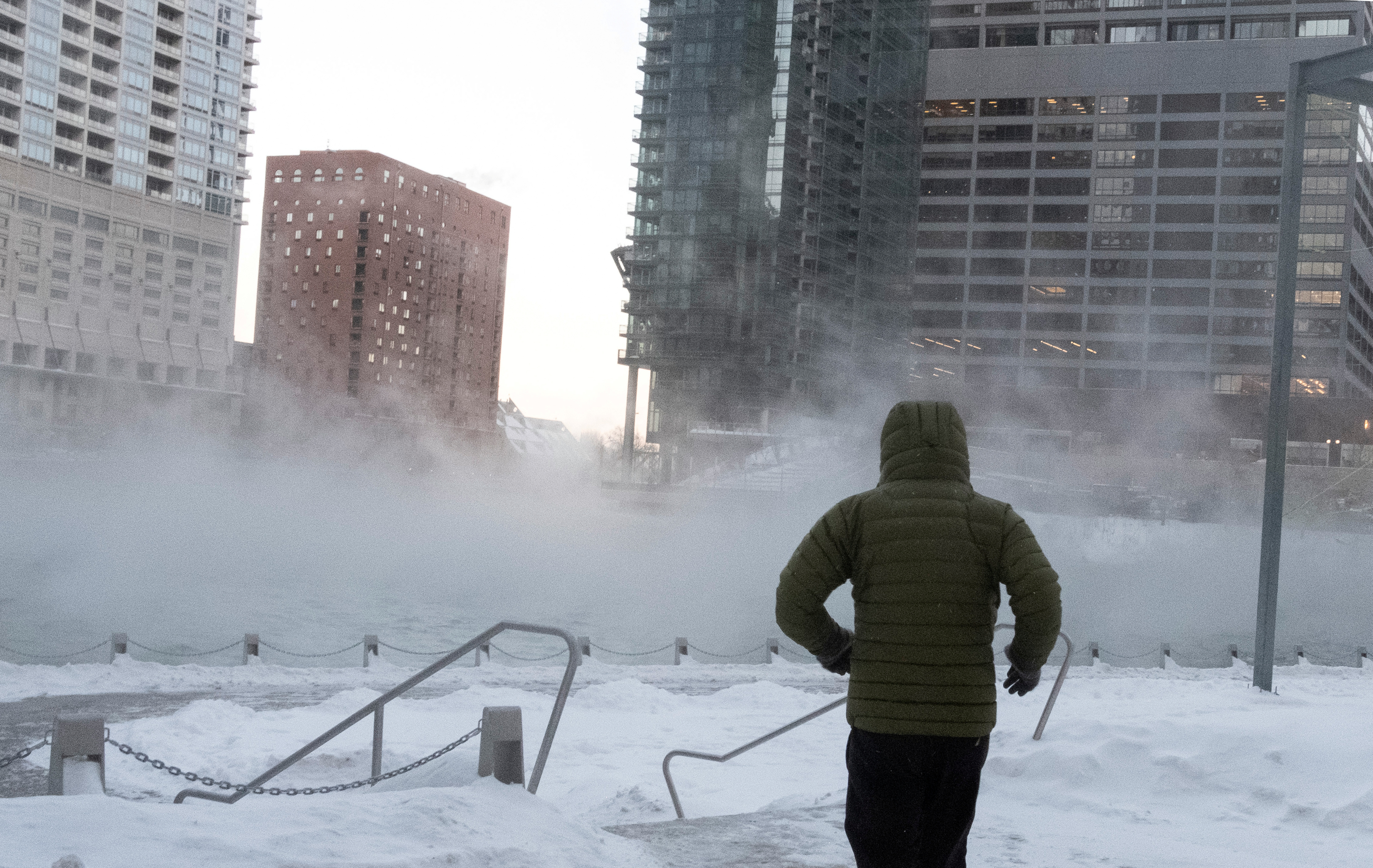 A man runs by the Chicago River during subzero temperatures carried by the polar vortex, in Chicago, Illinois, U.S., January 30, 2019. REUTERS/Pinar Istek.

Consumers Energy has a severe weather warning out for customers, warning the extreme cold “could cause outages.” However, the utility reported only a few dozen people without power as of Thursday morning.

Due to extremely high demand for natural gas with record-low temperatures, and an incident at a facility, @ConsumersEnergy has asked everyone who is able to please turn down their thermostats to 65° or less until Friday at noon. #MIREADY pic.twitter.com/FWKCZnu9QA

Utility DTE Energy is also asking consumers to use less energy to ensure grid reliability. The utility said that while its own lines were performing well, “our system is connected to energy grids in other states and Canada that are experiencing issues due to the extreme weather.”

Minnesota suffered through wind chills in the minus-60 degrees range beginning Wednesday. Minneapolis was minus 21 degrees Thursday morning, with an expected high of minus 1 degree.

CBS Minnesota reported “more than 7,000 lost power in the metro Tuesday evening” due to equipment failures. Power has since been restored.