The statement — which Justice Samuel Alito authored and Justices Clarence Thomas, Neil Gorsuch and Brett Kavanaugh joined — criticized the 1990 Employment Division v. Smith decision, a landmark ruling that held laws which interfere with religious exercise are constitutional provided that they apply to everyone and are neutrally enforced.

“In Employment Division v. Smith the Court drastically cut back on the protection provided by the free exercise clause,” Alito wrote. “In this case, however, we have not been asked to revisit that decision.”

In the understated parlance of the Supreme Court, it was a clarion call for litigants to bring cases challenging Smith. It was all the more remarkable in that four justices signed onto the statement, an uncommon occurrence for opinions of this nature.

The late Justice Antonin Scalia authored the 5-4 Smith ruling. Outrage at the decision prompted passage of the 1993 Religious Freedom Restoration Act (RFRA), which requires courts to subject federal action that infringes on religious practice to the highest degree of scrutiny.

More recently, something approaching an anti-Smith consensus has developed on the right. Most conservatives say Smith curtailed religious freedom because it places the faithful at the mercy of legislatures — if laws that burden religious practice contain no exemption for people of faith, the recourse available to believers is limited.

Nonetheless, some conservatives still support Scalia’s position, warning of a post-Smith world in which judges inspect religious convictions and balance them against government interests, inflicting indignities on people of faith in the process. Others say the kind of judging Smith critics propose involves the sort of free-wheeling, undisciplined judicial inquiry the right usually despises.

“Our priority is to ensure that every American has the right to fully exercise their religion,” Dys told The Daily Caller News Foundation. “To the extent that Employment Decision v. Smith gets in the way of that, perhaps the court needs to look at it.”

“Let’s return to an understanding of the First Amendment that fully protects the right of individuals to practice their faith,” Dys added. (RELATED: Judiciary Committee Democrat Floats Perjury Probe Of Brett Kavanaugh)

The conservative bloc’s ambition to take up a direct challenge to Smith could come in the near future — First Liberty filed a petition on Oct. 19 at the court urging the justices to reconsider the Smith ruling.

The case, which is similar in many respects to the Masterpiece Cakeshop case, arose in Oregon in 2013 when Aaron and Melissa Klein, who created custom baked goods through their business “Sweet Cakes by Melissa,” declined to produce a wedding cake for a lesbian couple, Rachel Cryer and Laurel Bowman. The Kleins are Christians who believe marriage was instituted as a union of men and women. 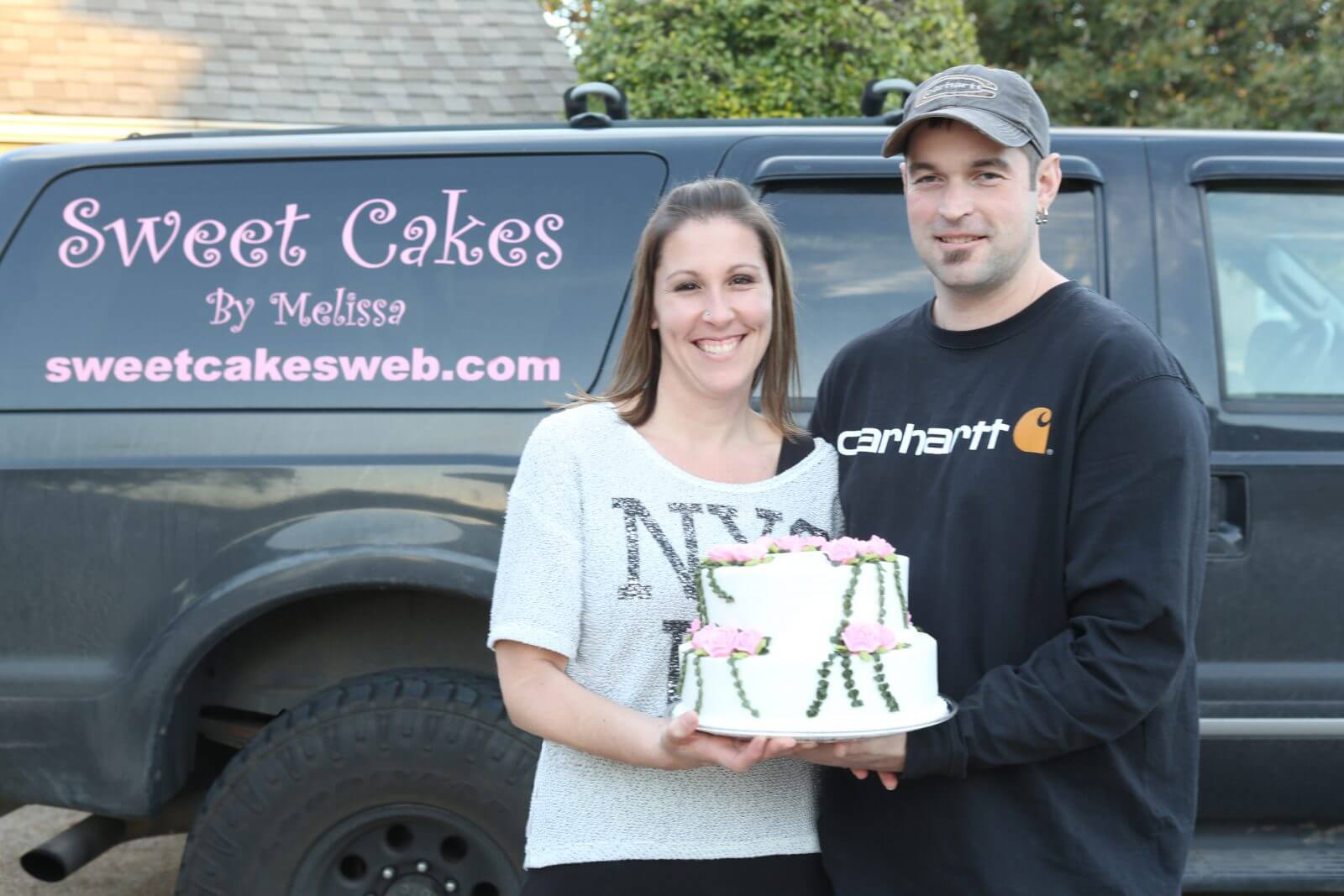 Melissa and Aaron Klein of “Sweet Cakes by Melissa” have a petition currently pending before the Supreme Court. (Photo courtesy of First Liberty Institute)

Cryer and Bowman filed a complaint with a state anti-discrimination panel. In turn, the Kleins argued their actions were protected under the First Amendment’s free speech and free exercise of religion clauses.

In a subsequent proceeding, state officials found that the Kleins violated Oregon’s public accommodations law. The Kleins were ordered to pay out a $135,000 fine and cease discriminating on the basis of sexual orientation. They have since closed their business because of the financial penalty.

A state court in Oregon upheld that decision, finding that cakes are not deserving of full First Amendment protection because they incorporate many non-expressive elements and the expression they convey is not generally imputed to the creator. The court further found the Smith decision foreclosed the Kleins’ free exercise claim.

The petition has not yet been scheduled for discussion among the justices. A decision as to whether the high court will hear the case could come in the spring, with arguments following next term.