A forthcoming biography of Chief Justice John Roberts contains the first account of the Supreme Court’s internal politicking over the 2012 NFIB v. Sebelius decision, in which Roberts joined with the Court’s four liberals to uphold the Affordable Care Act’s individual mandate.

A review of the much anticipated book — the first major Roberts biography — will appear in the March edition of the Atlantic, which disseminates new details of the chief’s scheming in advance of the book’s release.

The book relates that in the weeks following the March 2012 arguments, Roberts voted with the conservative bloc to strike down the individual mandate, finding Congress had exceeded its power under the commerce clause by compelling people to buy insurance.

Roberts elected to keep the majority opinion for himself — one of the few formal powers of the chief justice is the duty to assign opinions.

As time progressed, Roberts grew uneasy and sought a third way. Initially, he hoped Justice Anthony Kennedy — the vaunted swing justice who had negotiated compromise decisions in seminal cases before — would be amenable to such negotiations. Whatever his reputation, Kennedy was not a moderate but an idiosyncratic ideologue, and he was convinced the ACA was unconstitutional. (RELATED: The Supreme Court Gave Itself One Week To Decide On Louisiana’s Abortion Law)

Thereafter, the chief reached terms with the Court’s two moderate liberals, Justices Stephen Breyer and Elena Kagan. The trio brokered a deal in which the Supreme Court would uphold the individual mandate as a legitimate exercise of Congress’s taxing power (but not the commerce power) while striking down the ACA’s Medicaid expansion. 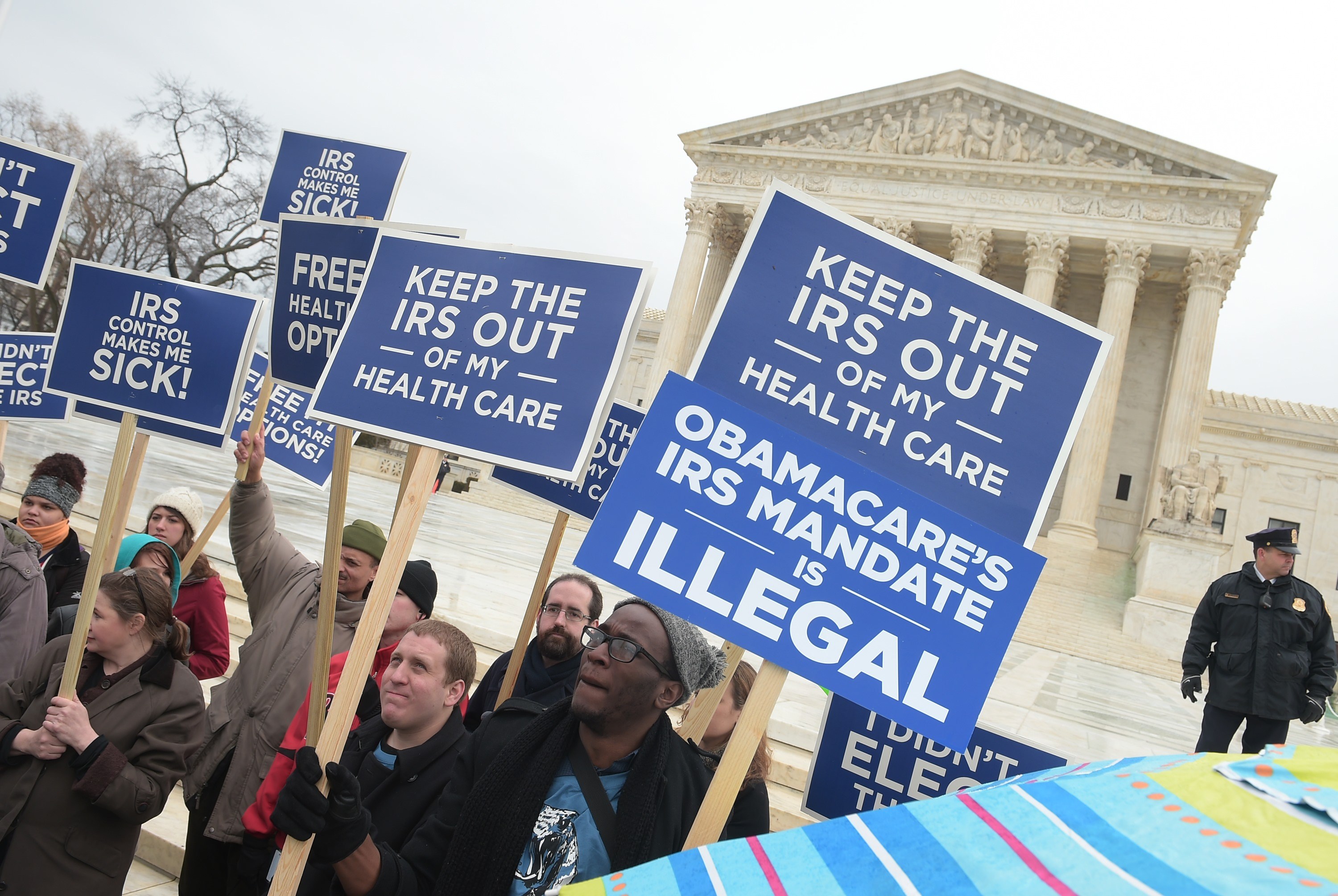 That account corresponds with contemporary reporting from CBS News. Though the high court’s work is closely held and nearly impenetrable to reporters, CBS relayed that same record of events using two unnamed sources.

Those sources also say Kennedy furiously lobbied Roberts in the waning weeks of the term, in a desperate bid to return him to the conservative fold.

As that effort failed, the conservative justices abandoned Roberts to his own devices, and refused to join even those portions of his opinion that they agreed with.

“The Chief: The Life and Turbulent Times of Chief Justice John Roberts” by author Joan Biskupic, a preeminent Supreme Court analyst and biographer of the justices, is set for a March 26 release.