The Supreme Court will delay its decision as to whether a Louisiana abortion law can take effect.

The Louisiana measure — which was scheduled to take effect Monday — requires that physicians conducting abortions have admitting privileges at a local hospital.

In a short order issued Friday night, Justice Samuel Alito said the Court would block implementation of Louisiana’s law until Feb. 7 because the justices need time to review court filings from each party. The last of those filings was submitted on Friday morning.

“This order does not reflect any view regarding the merits of the petition,” Alito wrote.

Alito issued the statement because he is the justice assigned to hear emergency petitions arising from the 5th U.S. Circuit Court of Appeals, the federal appellate court that covers Texas, Louisiana and Mississippi.

The Louisiana law is called Act 620 or the Unsafe Abortion Protection Act. Pro-choice litigators say it is substantially similar to a Texas regulation the Supreme Court found unconstitutional in 2016.

In that case, Whole Women’s Health v. Hellerstedt, the high court concluded the Texas act had no obvious health benefit for women and adverse consequences for abortion access. Over half the state’s abortion clinics closed subsequent to the law’s enactment. 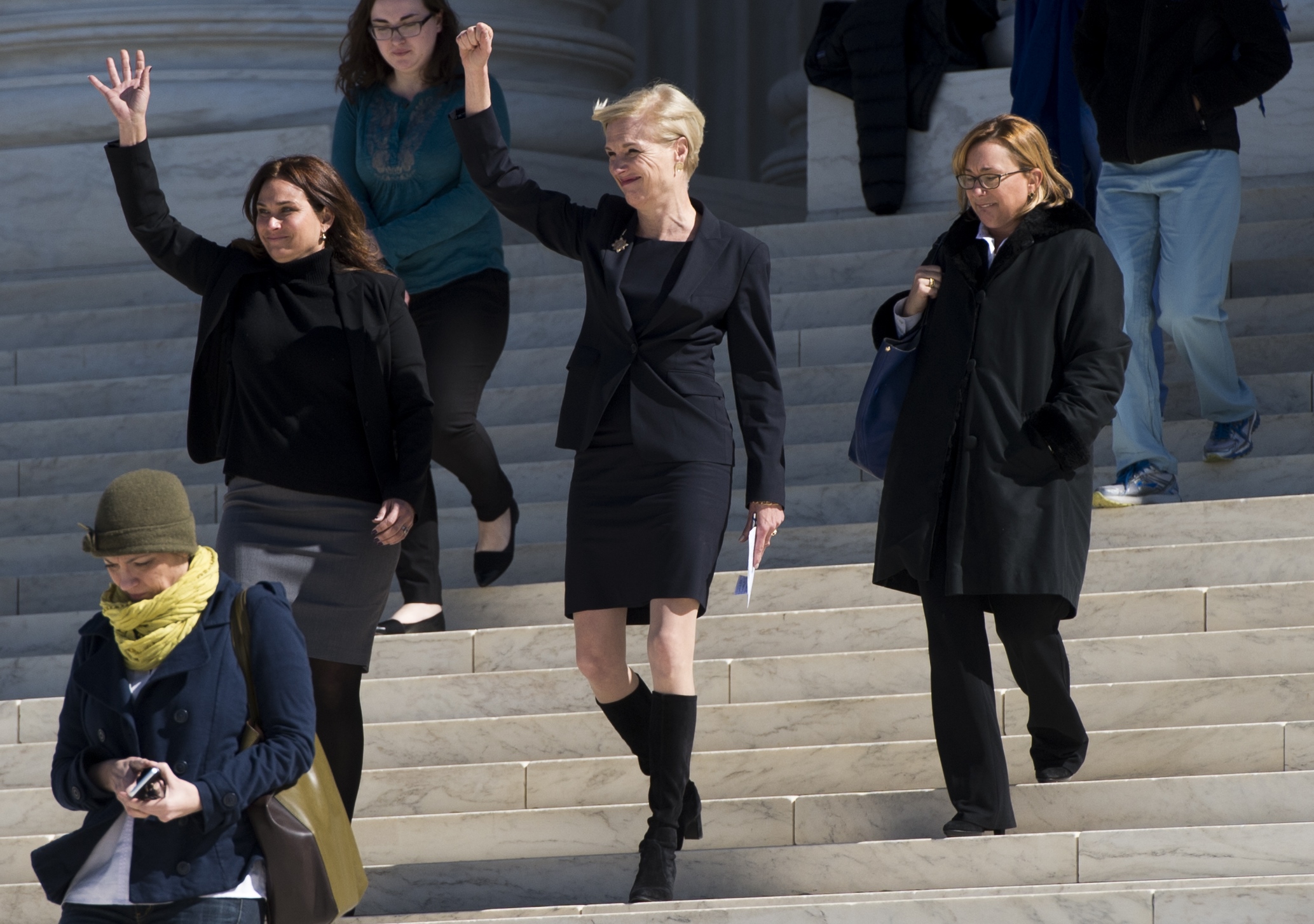 Though a federal trial court judge struck down Act 620 has unconstitutional in light of Hellerstedt, the 5th Circuit reversed and allowed it to take effect. (RELATED: A Little Noticed Opinion Portends Big Changes For Religious Liberty At Supreme Court)

The 5th Circuit distinguished the Louisiana case from Whole Women’s Health, concluding that the existing medical infrastructure can easily accommodate the reproductive health needs of women in the state, even if certain providers must close their abortion practices for failure to obtain admitting privileges. The decision also finds the plaintiff abortion providers had not made good faith efforts to comply with Act 620.

In turn, the Center for Reproductive Rights says the measure will leave the state with just one abortion provider. Approximately 10,000 abortions are conducted per year in Louisiana.

After the 5th Circuit’s ruling, the plaintiffs filed an emergency application at the high court, asking the justices to block enforcement of Act 620 in the near term. Such an order, called a stay, would remain in effect until the high court processes a formal request to review the 5th Circuit decision, a process that generally takes several months.

The petition is seen as an important test for the Court’s newly constituted conservative majority.