The nearly 600-page “For The People Act,” also known as House Resolution 1, contains numerous proposals including restoring voting rights to convicted felons who have completed their prison sentences, same-day voter registration and a public matching system for small-donor campaign contributions.

They believe the federal government should tell Texans how they should run our elections … who they should send to Washington.

We will undermine the very structure and core of this government if we pursue #HR1. pic.twitter.com/1fae0FVr3x

“One question that I would be asking as we look into all this is why are we so divided as a nation? I would suggest to you in significant part it is because we try to govern from Washington 320 to 330 million people with solutions here from the swamp, in direct contradiction to the very republic our founders gave us,” Republican Texas Rep. Chip Roy said during the hearing Wednesday.

“Now we want to extend into every aspect of every issue of voting, issues that are supposed to be left to the states, so that the people in the states can decide who they want to send to Washington,” Roy continued. “We would undermine the very structure and the core of this government further if we pursue this path down HR1.” (RELATED: Democratic Lawmaker Tells Teen Pundit ‘You’re Right To Be Afraid Of Us’)

HR1 was introduced on Jan. 3, and two committees have held hearings on it already, with another hearing by a House Ways and Means subcommittee set for Thursday. It’s not expected to pass the House until February is over.

HR1 likely won’t get much further than that. The Senate is not expected to look at the bill at all because Republicans consider it a “power grab,” in the words of Senate Majority Leader Mitch McConnell, reported Roll Call. 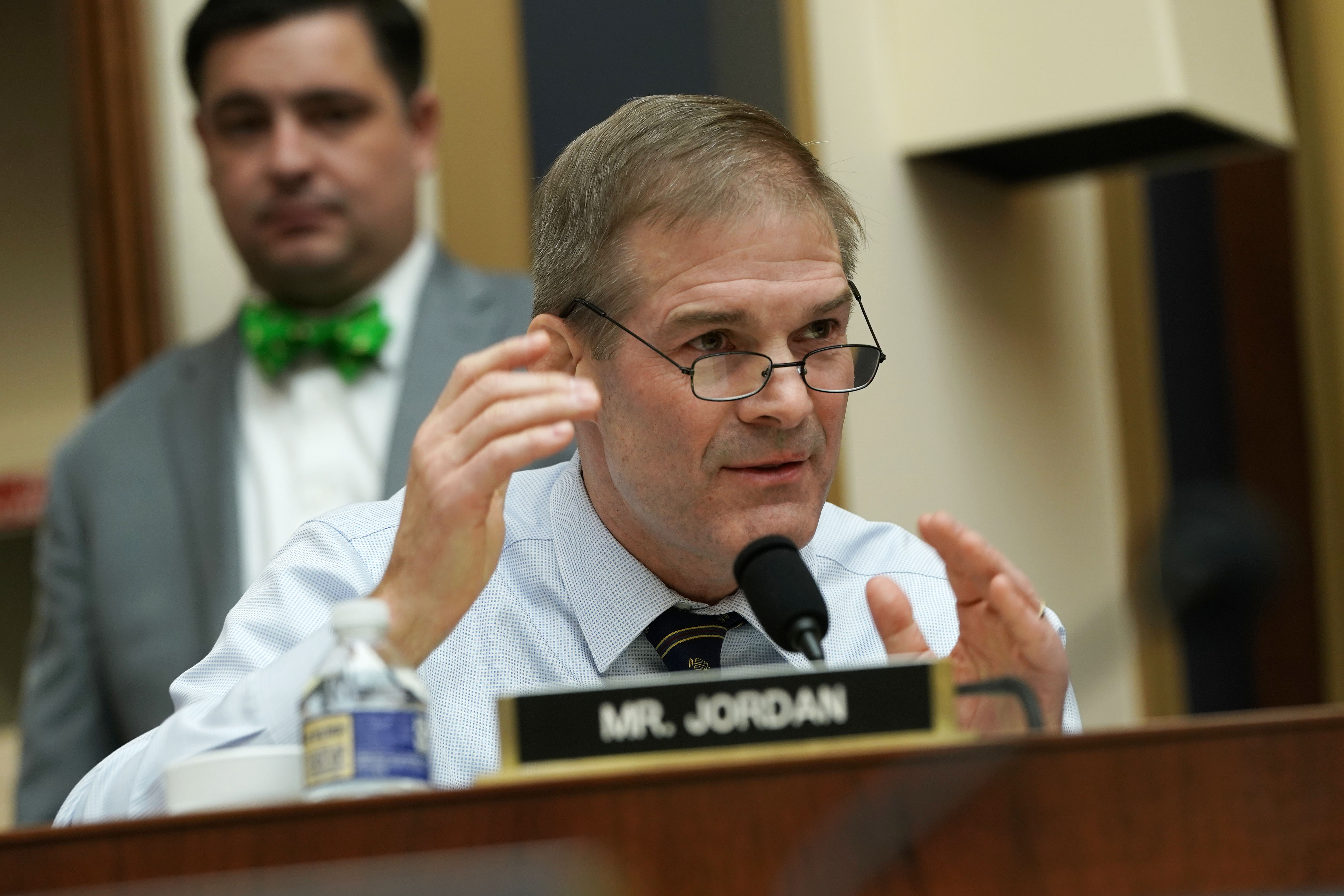 HR1 was introduced by Democratic Maryland Rep. John Sarbanes, who has said it will “strengthen our democracy and return political power to the people by making it easier, not harder, to vote, ending the dominance of big money in our politics and ensuring that public officials actually serve the public.”

“There’s much that can be done to improve the functioning of transparency and effectiveness in the federal government,” he said. “However, this 571-page bill reads more like a wish list for the Democratic Party than an honest attempt at reform. I fear this legislation is a sign our friends in the majority want to play games, engage in political theater to start this Congress, rather than use this time to work constructively to find solutions for hardworking Americans that sent us here.”

HR1 could take reforms that some states have implemented and make them nationwide, and that’s what concerned the Republicans at the hearing. For example, Florida voters restored voting rights to nearly 1.5 million convicted felons in a referendum in November.