The ageless actress celebrates a milestone birthday on Monday as she turned 50-years-old. Aniston went out for her birthday on Sunday night in a star-studded event that included her ex-husband, Brad Pitt. (RELATED: Jennifer Aniston Announces Separation From Husband)

Pitt and Aniston were married from 2000-2005 before the two big screen superstars divorced. Aniston and Pitt both recently divorced their second spouses. (REPORT: Angelina Jolie ‘Absolutely Not Seeing Anyone’ Amid Dating Rumors)

Besides her very public personal life, Aniston is best known for her breakout role on the TV show “Friends,” where she starred as Rachel Green on the late-90s/ early 2000s sitcom. 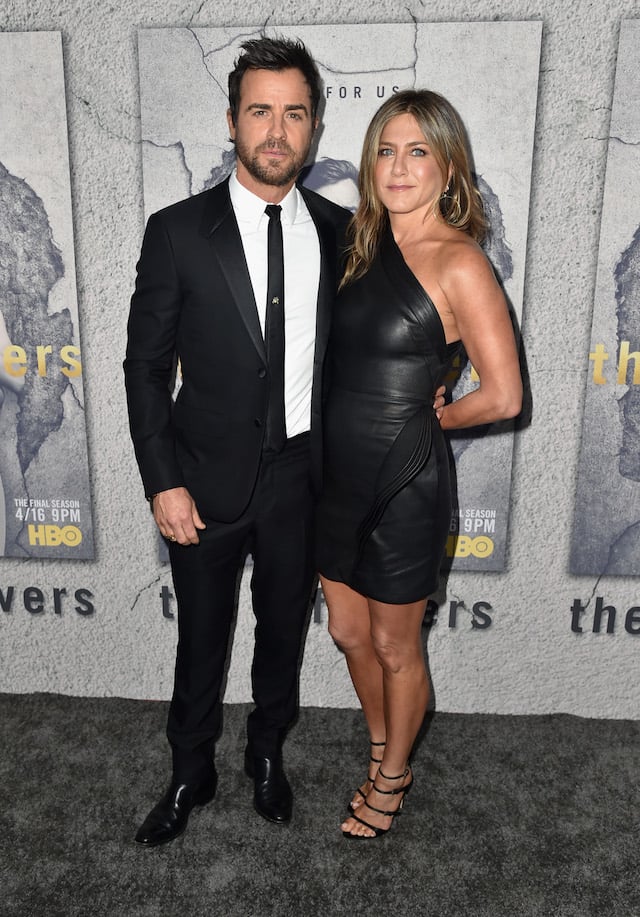 The sitcom has become a cult classic and served as Aniston’s big breakthrough. Since the show ended in 2004, Aniston has flourished as a movie star, playing key roles in films such as “Rumor Has It,” “Marley and Me,” and “The Break-up.”