The Senate Intelligence Committee is finishing its investigation into Russian interference during the 2016 presidential election, and neither Republicans nor Democrats have found any evidence of collusion.

The report cited politicians of both parties on the committee who confirmed that no collusion was uncovered after more than two years of investigating, NBC News reports. (RELATED: Stone Indictment Undercuts Trump-Russia Collusion Narrative)

Anonymous Democratic Senate investigators conceded that they are not going to be able to find evidence of direct collusion between the Trump campaign and Russian President Vladimir Putin, the report claims. 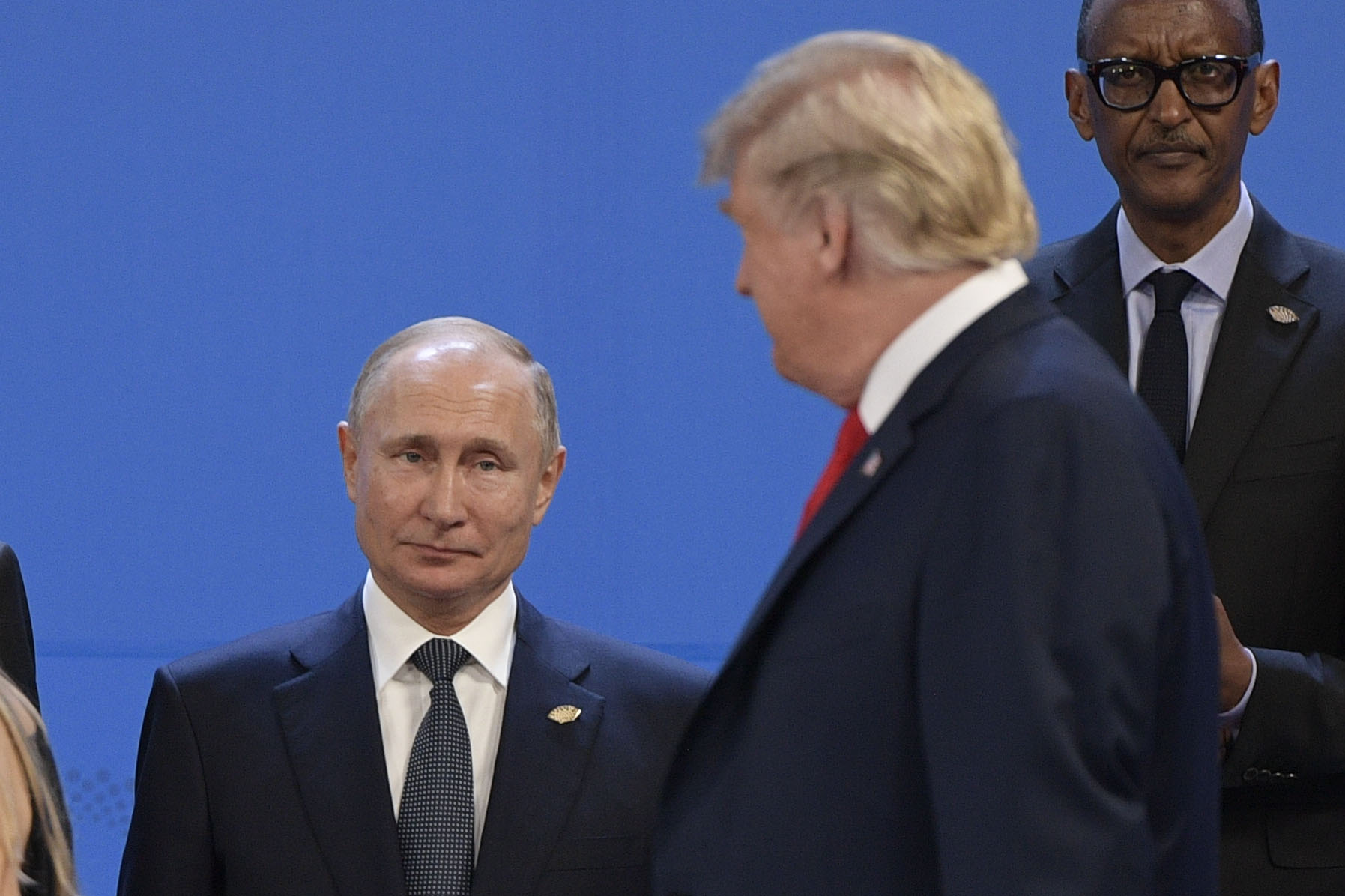 Another aide seemed to confirm that sentiment, but still expressed skepticism that the Trump campaign operated above board in 2016: “Donald Trump Jr. made clear in his messages that he was willing to accept help from the Russians. Trump publicly urged the Russians to find Clinton’s missing emails.”

The statements from anonymous Democrats lined up with what Republican Chairman Richard Burr said during an interview with CBS News last week, which the report cites.

“If we write a report based upon the facts that we have, then we don’t have anything that would suggest there was collusion by the Trump campaign and Russia,” Burr said. “We know we’re getting to the bottom of the barrel because they’re not new questions that we’re searching for answers to.” 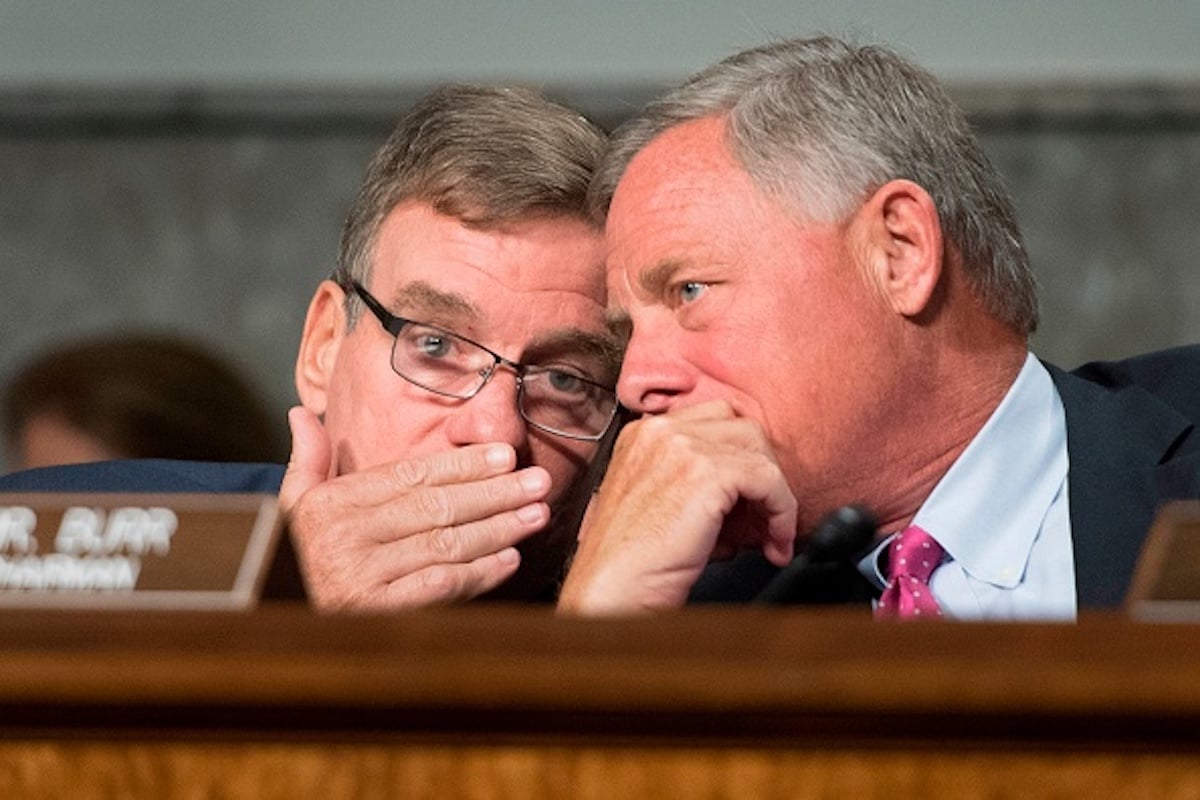 “Not only did Senator Burr’s committee find no collusion by the Trump Campaign and Russia; it’s important because they interviewed 200 witnesses and 300,000 pages of documents, [and] the Committee has direct access to intelligence information that’s classified,” Trump said in a tweet.

Many congressional Democrats and liberal groups have been adamant that Russia had a hand in Trump’s election and have seized on a meeting between Donald Trump Jr.’s infamous Trump Tower meeting that took place in June 2016 as evidence.

Both Trump and his son have denied that then-candidate Trump was aware of the meeting before it took place.