Amazon’s corporate tax filings reveal a federal income tax rebate of $129 million, or negative one percent because of unspecified tax credits and a tax break, according to a report from the Institute on Taxation and Economic Policy. 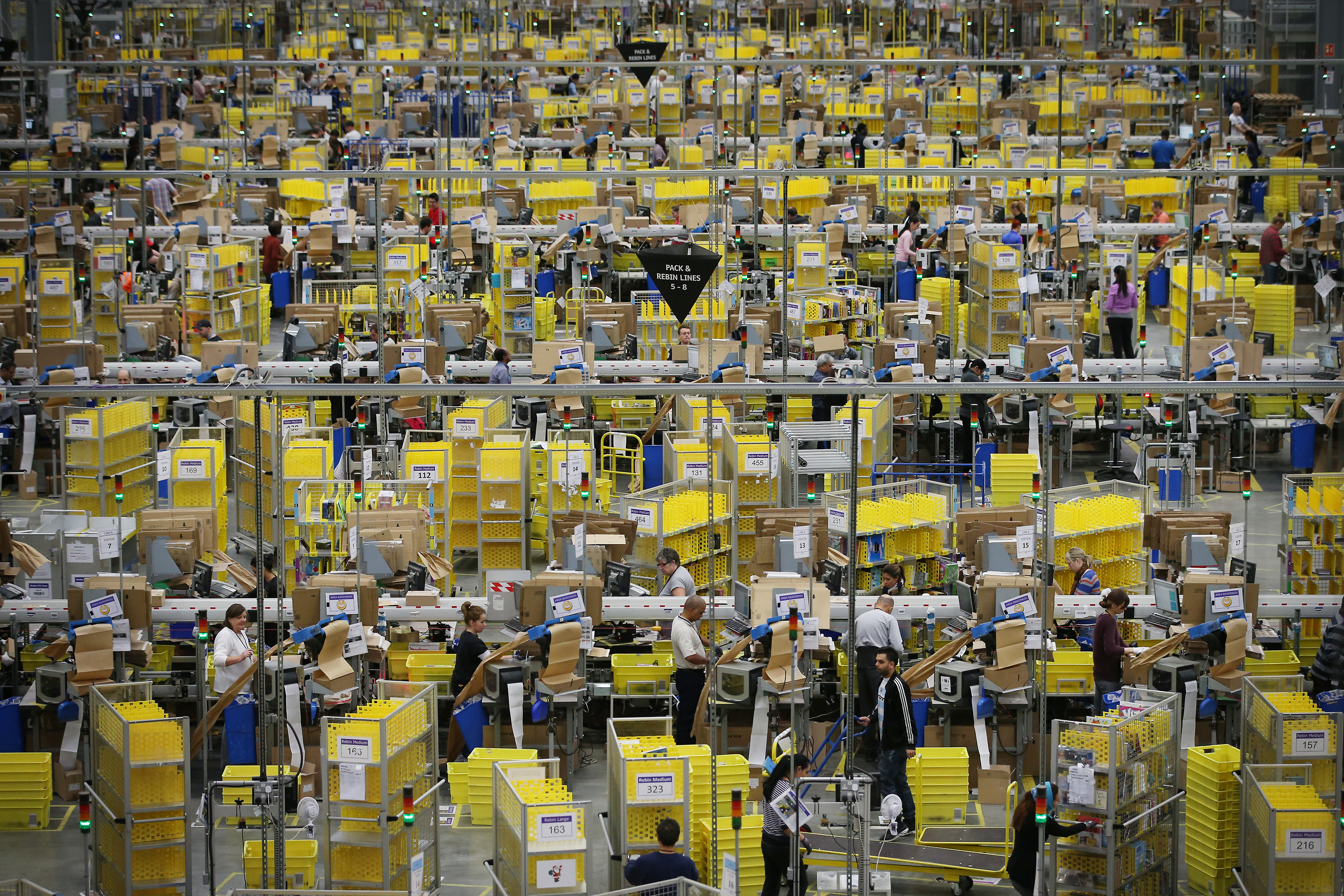 Parcels are prepared for dispatch at Amazon’s warehouse on December 5, 2014 in Hemel Hempstead, England. (Photo by Peter Macdiarmid/Getty Images)

President Donald Trump’s 2017 Tax Act not only cut the corporate tax rate from 35 percent to 21 percent; it allows for unrestricted executive stock-based compensation, which is part of the reason why Amazon is able to get away with being exempt from these taxes.

Starting in November of 2018, Amazon Founder Jeff Bezos announced that Amazon was raising its minimum wage for full- and part-time employees to $15 per hour after Whole Foods employees demanded hire wages. Other benefits, however, including incentive pay and stock rewards, were cut. (RELATED: New Yorkers Are Furious Amazon Doesn’t Want To Unionize Its Headquarters) 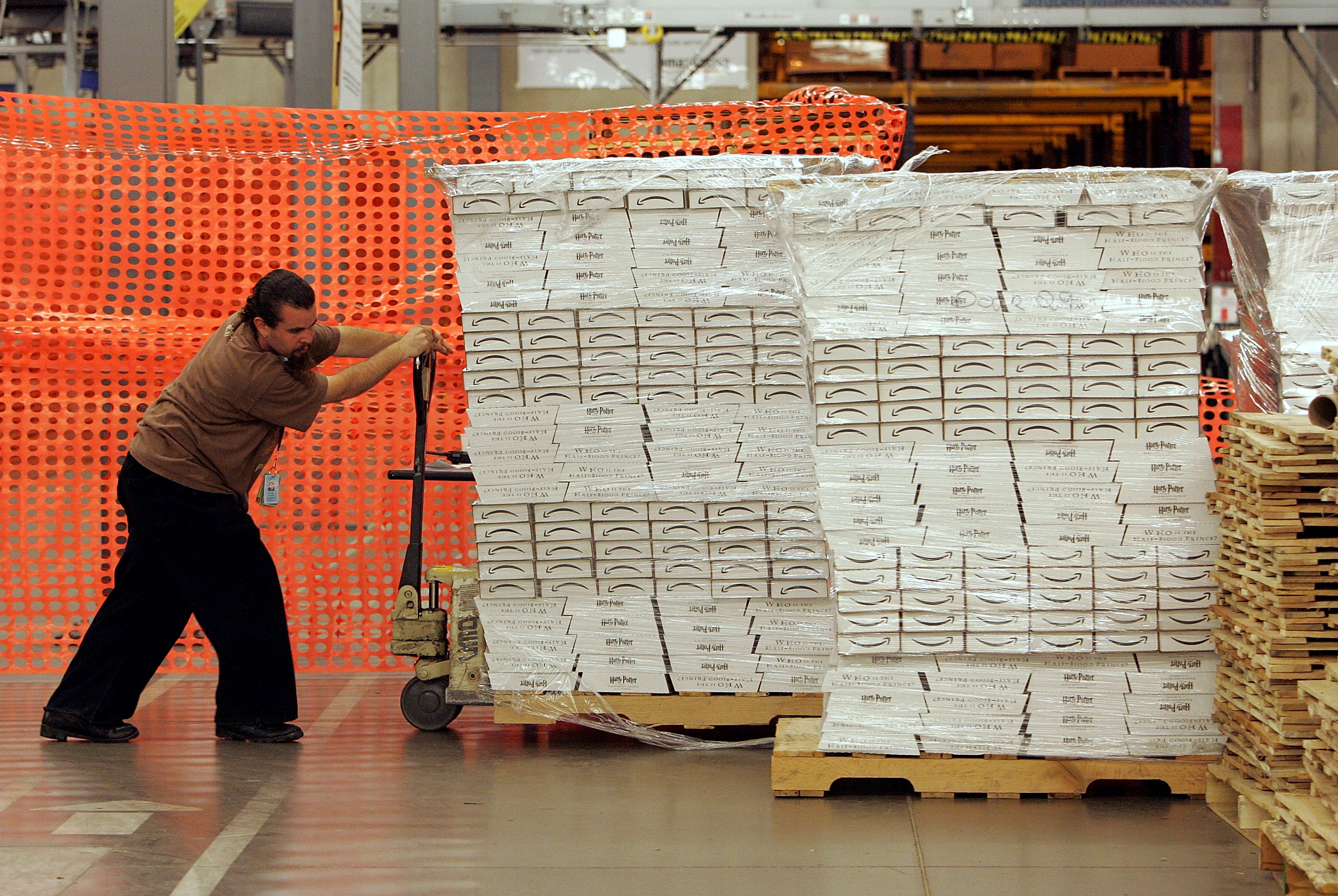 An Amazon.com worker Craig Strickland moves a pallet of pre-packaged copies of the new Harry Potter and the Half Blood Prince. (Photo by Justin Sullivan/Getty Images)

The tech giant is also planning on moving two of its headquarters to Arlington, Virginia, and Long Island City, New York. And with those plans to move come massive incentive packages of $1.5 billion from New York and a combined $1.12 billion from Arlington and the state of Virginia.

The incentives come with the expectation that Amazon will create tens of thousands of jobs in both cities.

After announcing its plans for the new headquarters, New York Democratic Gov. Andrew Cuomo said, “With an average salary of $150,000 per year for the tens of thousands of new jobs Amazon is creating in Queens, economic opportunity and investment will flourish for the entire region.”