Women are earning four-year college degrees at a higher rate but working at a rate significantly lower than men in the U.S., Axios reports.

Adults in the U.S. are overall more educated now than at any other point in history, with 34.6 percent of women and 33.7 percent of men holding four-year college degrees. In workforce participation, men still have a substantial edge on women 69.2 percent to 56.9 percent, according to Bureau of Labor Statistics data.

Men with a bachelor’s, master’s or professional degree are more likely to be working than women with the same level of education, Axios reports. (RELATED: Prime-Age Labor Force Dropouts May Never Return To Work, Fed Paper Says)

Men are more likely to begin working sooner and work longer hours than women. According to a December 2018 Harvard study, the gender pay gap between men and women is due to men’s greater willingness to work overtime at higher wages. Women value a safer and more predictable schedule.

The percentage of women in the workplace has declined alongside men for several years, worrying experts that declining workforce participation will worsen growing deficits in Social Security and Medicare. The Baby Boomer generation, which propped both programs up when they were founded, is now retiring and placing greater financial strain on the systems. 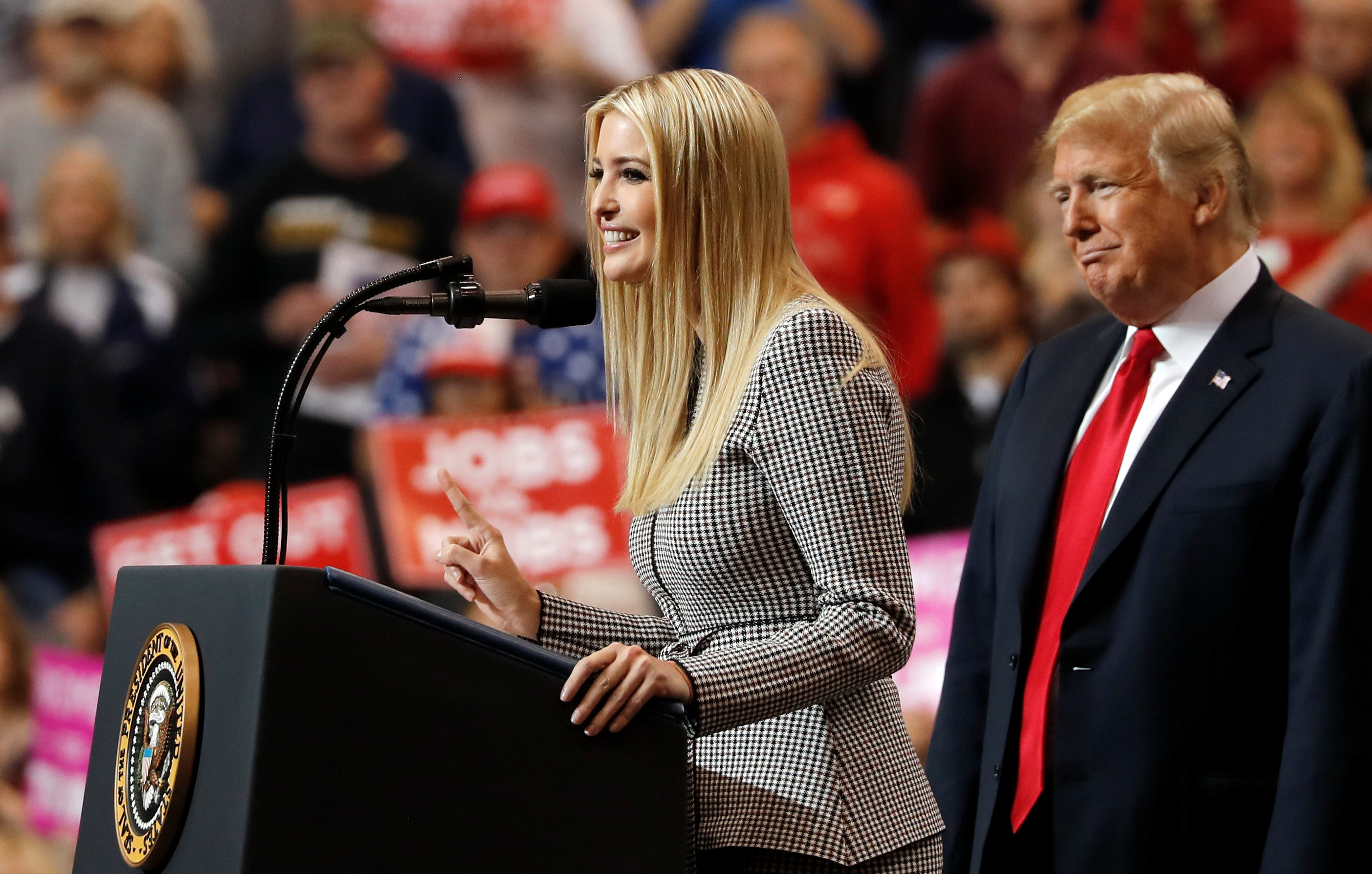 In 1985, the United States ranked second in women participation in the workforce. By 2016, the U.S. was ranked ninth, passed by countries such as France, Japan and the United Kingdom, according to the International Monetary Fund (IMF).

The IMF report attributed the trend to European policies that guarantee women more flexibility with longer maternity leave and greater access to childcare.

Ivanka Trump is leading a White House effort to adopt similar polices in the U.S. She met with lawmakers Wednesday to discuss potential legislation to be introduced to Congress, pushing paid family leave policies.