The Trump administration will soon announce the end of negotiations with California regarding a proposed rollback of Obama-era fuel economy regulations, The Daily Caller News Foundation has learned.

White House officials met with Environmental Protection Agency (EPA) and Department of Transportation (DOT) officials Tuesday evening to discuss the announcement, which is expected to come Wednesday afternoon, according to a source familiar with the matter.

The move comes as California leads a coalition of states suing to block President Donald Trump’s national emergency declaration for the U.S.-Mexico border. Trump’s declaration allows him to divert more funding for a border wall, which California opposes.

The decision also comes on the heels of DOT announcing it canceled a $929 million grant for California’s high-speed rail line and is “exploring every legal option” to recoup $2.5 billion previously granted to the largely defunct project.

However, the source told TheDCNF the timing is not related to battles over border wall and high-speed rail funding. EPA and DOT officials are scrambling to finalize the rollback of Obama-era fuel economy regulations by the end of April, the source said. 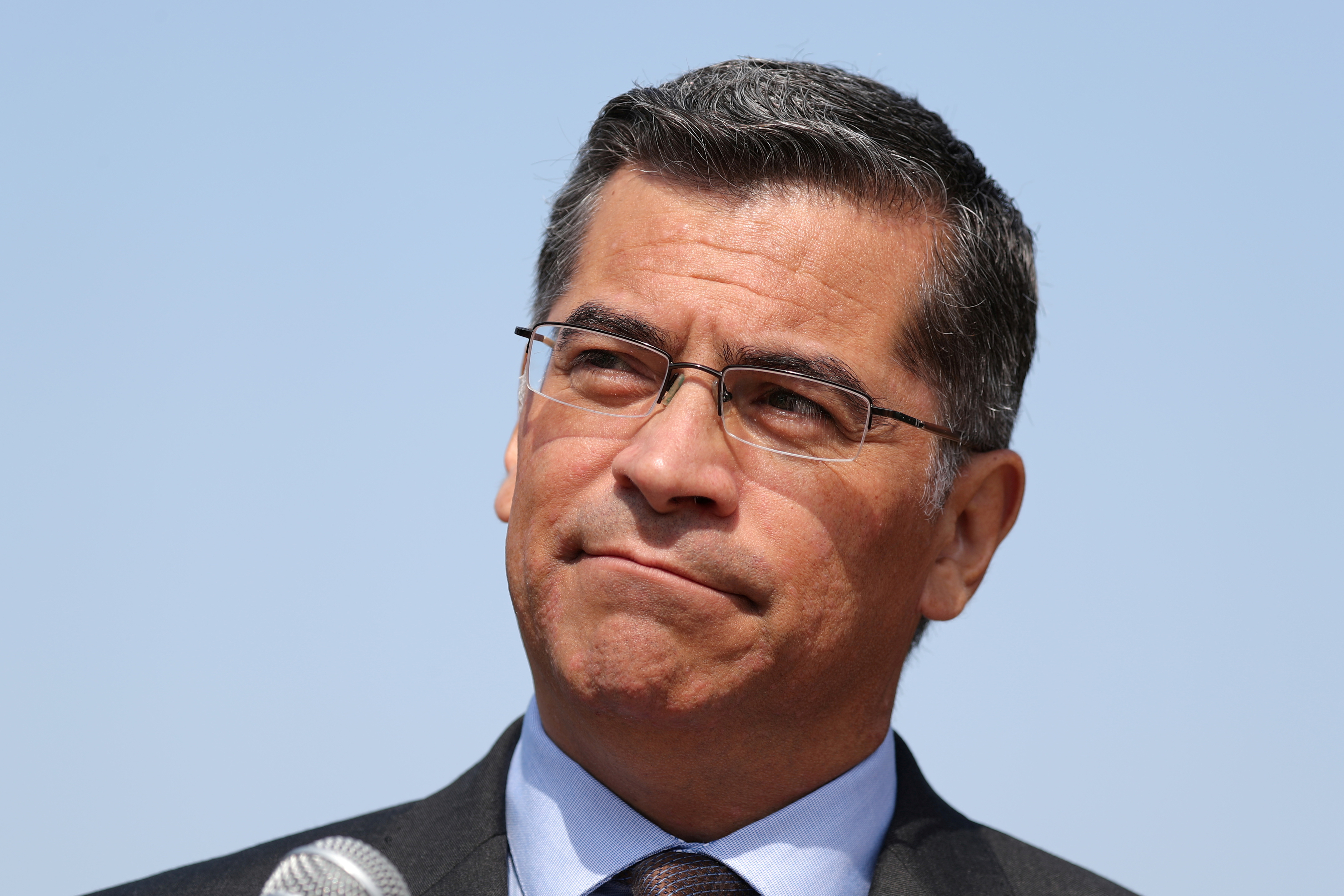 Federal officials had been meeting with the California Air Resources Board to hash out a compromise on fuel economy standards. However, those talks eventually broke down and no compromise was made, according to two sources familiar with the process who wished to remain anonymous.

In 2012, Obama administration mandated that cars average about 50 miles per gallon in 2025 as part of President Barack Obama’s climate agenda. Supporters said high fuel economy rules would save Americans at the pump and cut greenhouse gas emissions.

The freeze would prevent about 1,000 traffic fatalities a year and save $500 billion in societal costs, according to EPA and DOT estimates. That proposal also laid the groundwork for EPA to revoke California’s ability to set its own tailpipe standards for carbon dioxide emissions.

Federal officials also found the Obama-era standards would have a negligible effect on projected global warming, about 0.003 degrees Celsius by 2100. (RELATED: The Green New Deal Aims To Retrofit Every Building. Here’s What It Could Cost To Replace Common Appliances)

The administration’s August proposal also laid the groundwork for revoking California’s ability to set its own tailpipe standards, which was granted to them by the Obama administration. 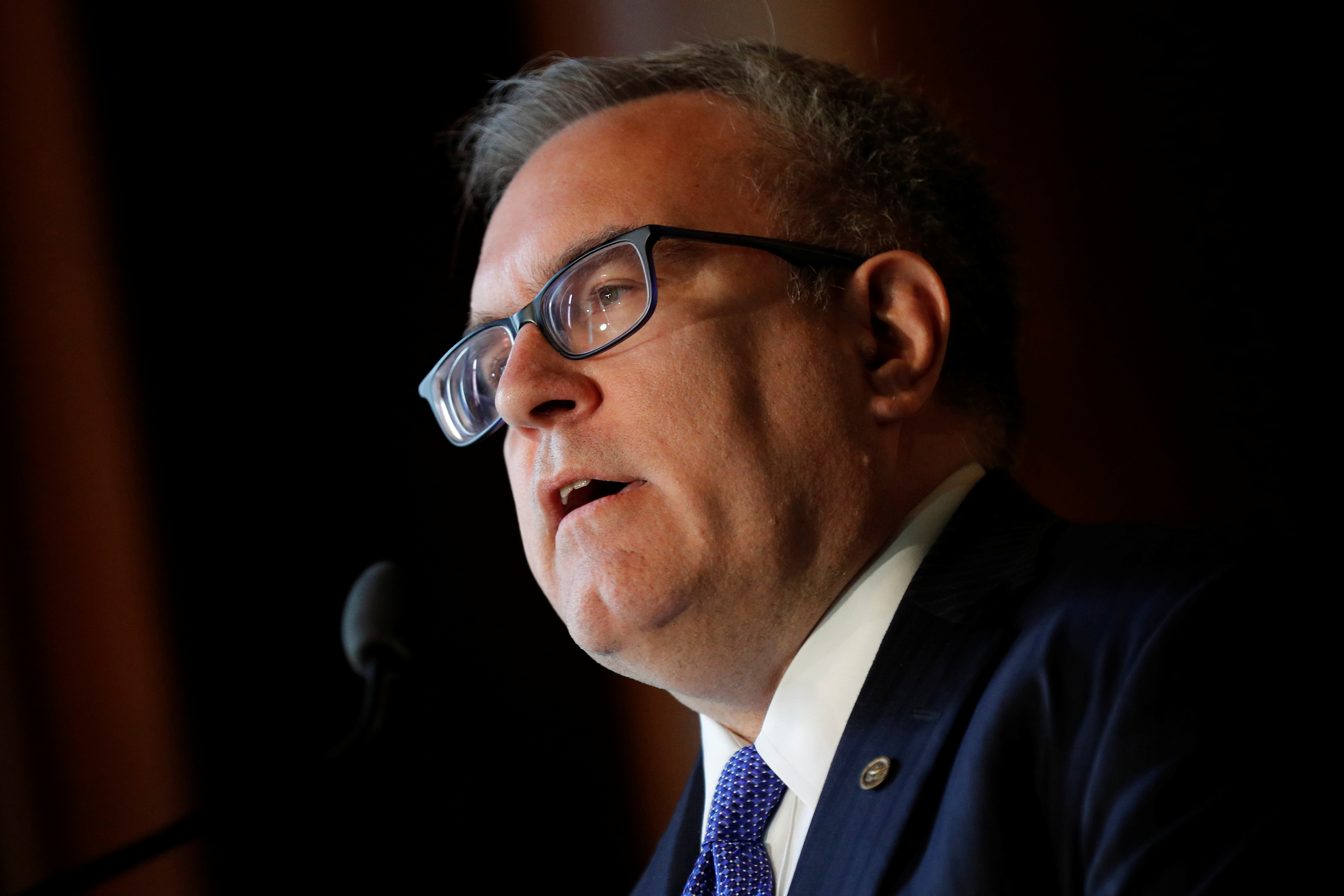 Officials won’t likely announce it’s revoking California’s regulatory authority, one source said, but the lack of any sort of compromise with the Golden State suggests that’s what the EPA and DOT will do when finalizing the rule. Automakers want a compromise with California and to make sure there’s a uniform national fuel economy standard.

Bloomberg first reported that fuel economy talks had broken down between the Trump administration and California. CARB said talks broke down before Christmas.

“The administration broke off communications before Christmas and never responded to our suggested areas of compromise — or offered any compromise proposal at all,” CARB spokesman Stanley Young told Bloomberg.

“We concluded at that point that they were never serious about negotiating, and their public comments about California since then seem to underscore that point,” Young said.