Arkansas passed a law Tuesday that will ban abortion if the U.S. Supreme Court should overturn Roe v. Wade giving women the legal right to an abortion.

Republican Arkansas Gov. Asa Hutchinson signed SB149 Tuesday, banning all abortions except those that are necessary to save the mother’s life if the high court overturns Roe v. Wade. No exceptions for rape or incest are included in the bill.

The Court ruled in Roe v. Wade that women have a constitutional right to an abortion under the 14th Amendment on Jan. 22, 1973. The ruling extended the right to abort up to the point of fetal “viability,” a slippery term that continues to foster debate as neonatal care advances.

The law is the fifth state to adopt what is called a “triggered” abortion ban, according to The Hill.

A state House panel also endorsed Tuesday a proposal to ban abortions after 18 weeks, The Associated Press reported. The full House will soon vote on the bill.

Arkansas law permits a woman to abort a baby past the point of viability in cases of rape, incest or where an abortion is necessary to preserve the life of the mother.

Women seeking abortions must undergo state-directed counseling on the pros and cons of abortion and wait 24 hours before having an abortion, according to the law. Minors must provide a letter of consent from a parent or guardian at least 48 hours prior to the scheduled abortion with the exception of a court order or medical emergency.

Persons who violate Arkansas’s abortion laws faces fines up to $1,000 and one to five years of prison time. 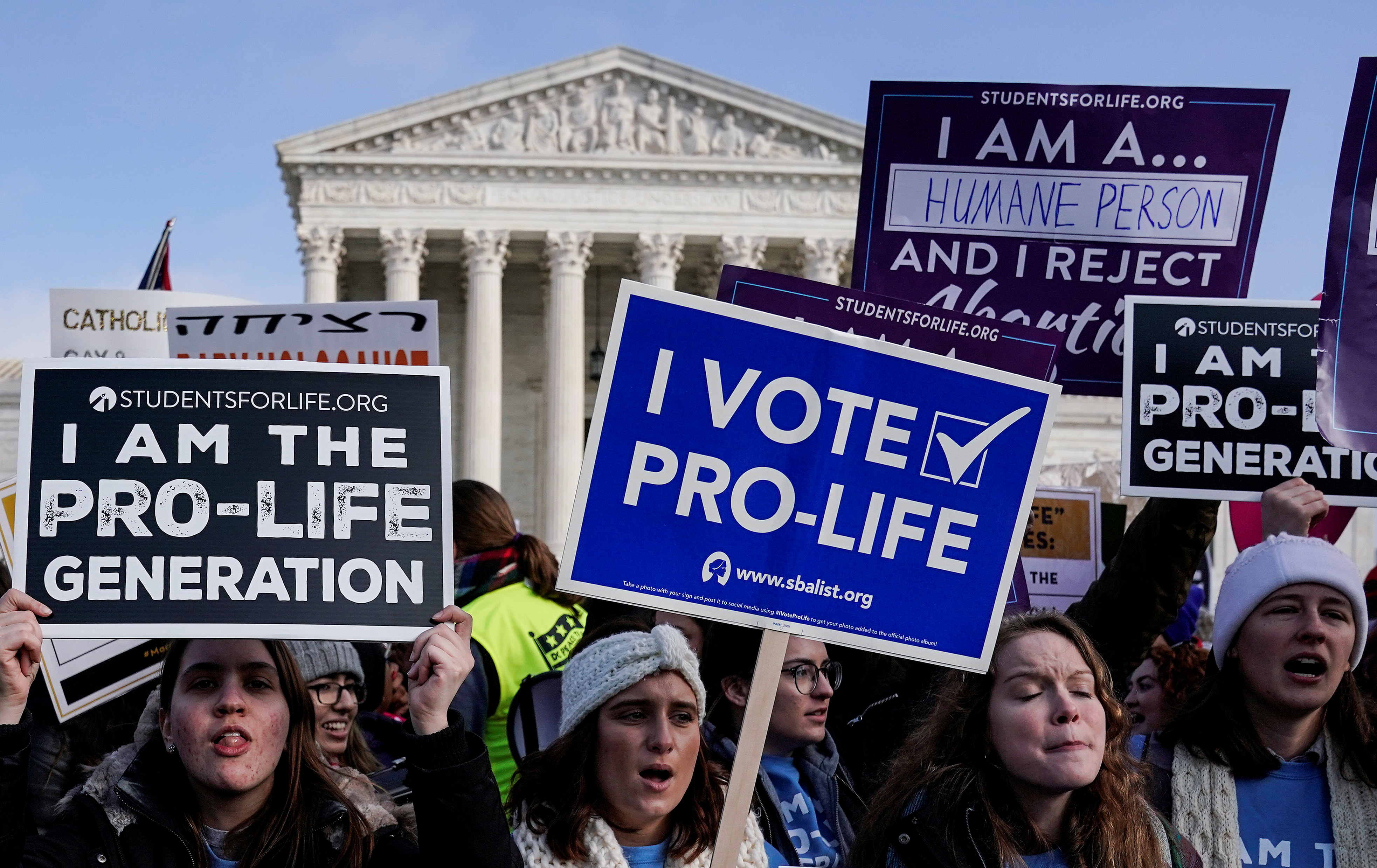 Alabama, Arizona, Arkansas, Michigan, Mississippi, New Mexico, Oklahoma, West Virginia and Wisconsin have laws banning abortion that would become effective if Roe v. Wade is overturned. The laws were passed prior to Roe v. Wade, according to The Guttmacher Institute. (RELATED: Alabama And West Virginia To Vote On Stripping Abortion Protections From State Constitutions)

Louisiana, North Dakota, South Dakota and Mississippi have constitutional statutes that would also make abortion illegal should the court rescind a woman’s legal right to abort.

Kentucky and Tennessee have introduced measures proposing a ban on abortion if Roe v. Wade is overturned, according to AP.

Seventy-five percent of Americans also support significant abortion restrictions and say abortion should not be legal after a woman is three months pregnant, according to a Jan. 15 Marist Poll.