The Washington Post editorial board came out against the Green New Deal resolution championed by Democratic New York Rep. Alexandria Ocasio-Cortez and her allies.

While the editorial board agreed with the broad energy goals of the Green New Deal, the Post leveled criticism against the resolution’s 10-year timeline and inclusion of totally unrelated welfare demands.

“They should not muddle this aspiration with other social policy, such as creating a federal jobs guarantee, no matter how desirable that policy might be,” the editorial board wrote. (RELATED: Is Ocasio-Cortez Serious? Asks If We Can Still Have Children Because Of Climate Change)

The Post also called the Green New Deal’s goal of reaching “net-zero” greenhouse gas emissions within 10 years “impossible” and criticized the resolution’s “promise to invest in known fiascos such as high-speed rail.”

“These expensive aspirations, no matter how laudable, would do nothing to arrest greenhouse-gas emissions,” the editorial board wrote. “As ostensible parts of a Green New Deal, they divert money and attention from the primary mission: rapidly eliminating emissions between now and midcentury.” 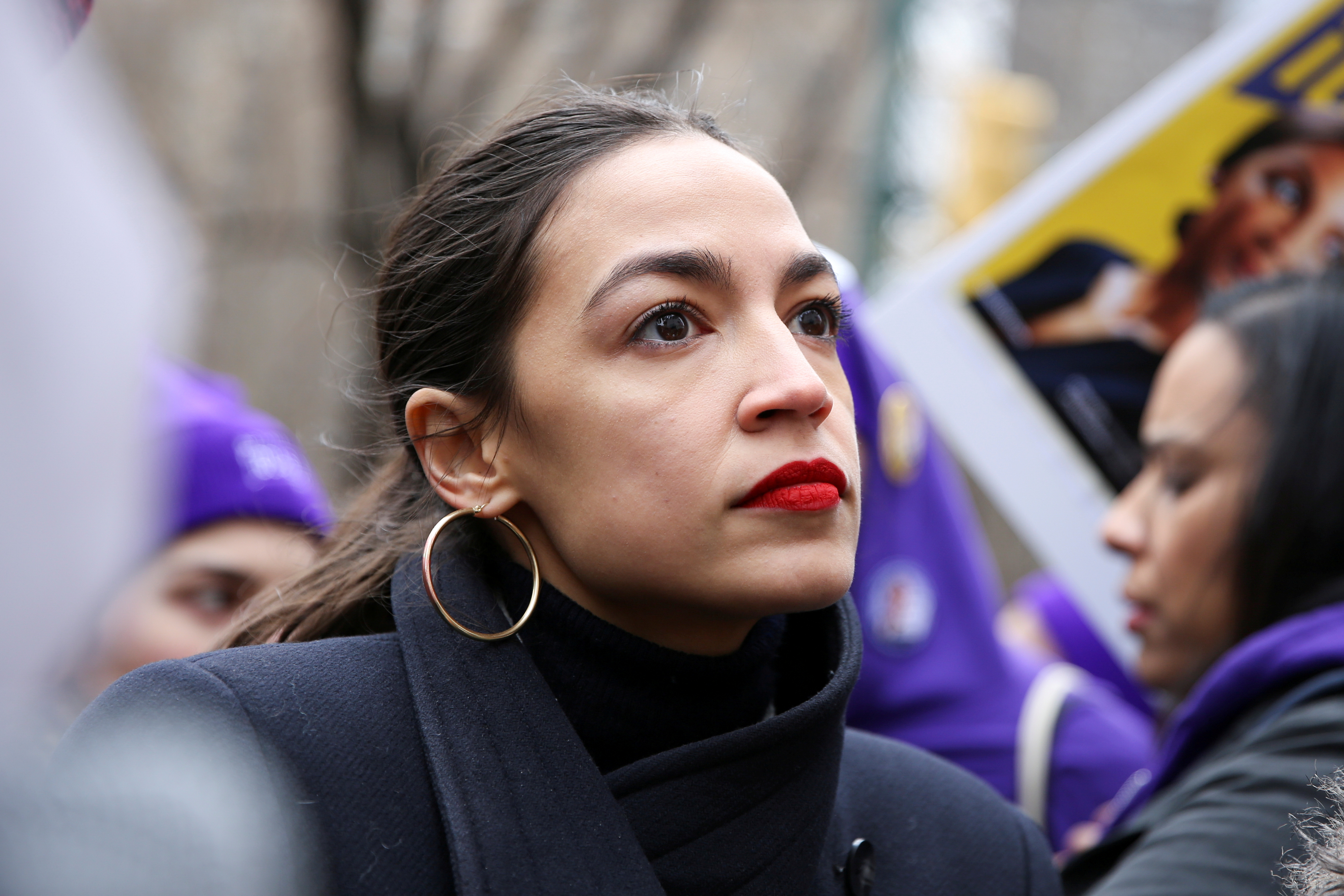 Republicans oppose the Green New Deal, which is to be expected, but Democrats are divided on the bill as well.

The Post put forward its own Green New Deal proposal — the paper called for putting a price on carbon dioxide emissions and using government to “fill in the gaps” with additional climate policies.

“Pricing greenhouse-gas emissions with a carbon tax or cap-and-trade program, the economy-wide option, is bigger than the more spectacular-sounding but piecemeal subsidy and mandate programs some environmentalists prefer,” the editorial board wrote.

“But even carbon pricing would not be quite enough,” the Post’s editorial board added. “There are places where the price signal would not come through or be effective. In those circumstances, the government would have to do more.”

The Post also called for the U.S. to remain in the Paris climate accord, which President Donald Trump plans to withdraw from, and ratify the Kigali Amendment to the Montreal Protocol, which would regulate hydrofluorocarbons.

Of course, the Post’s version of the Green New Deal has about as much of a chance of being enacted as Ocasio-Cortez’s bill — almost none.