Biden said “the people who are usually the biggest donors in the Democratic Party” and “some major Republican folks” offered to help fund his 2020 presidential campaign, which Biden is expected to launch in the near future.

The former vice president made the comments during an event with historian Jon Meacham at the University of Delaware’s Biden School, where he was asked about the 2020 campaign. (RELATED: Bernie Sanders Leading Biden In New Hampshire)

Biden, 76, strongly indicated he was going to run for president, which he said was the “consensus” among his children and grandchildren. 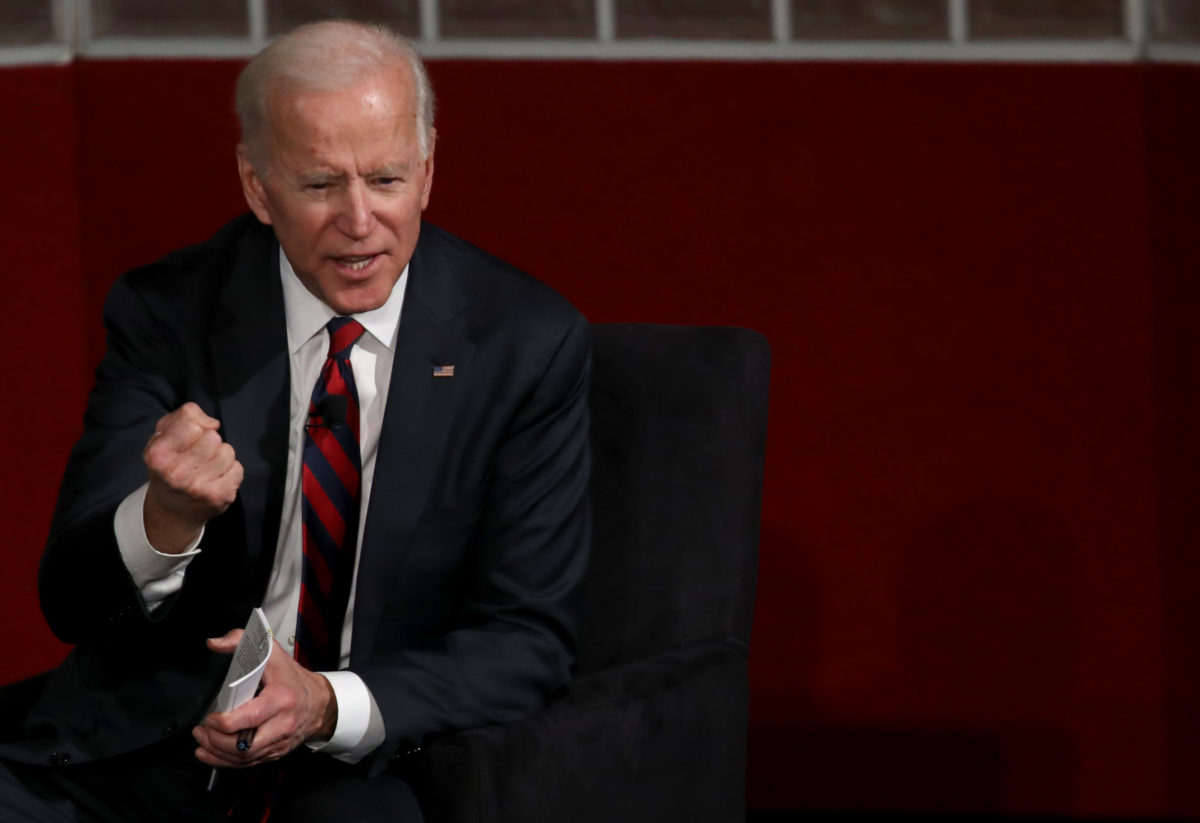 “I’m certain about where the family is, but the second piece is that I don’t want this to be a fool’s errand and I want to make sure that if we do this, and we’re very close to getting to a decision, that I am fully prepared to do it,” Biden said.

Biden pointed to social media as a potential challenge, which he said has “fundamentally changed” since he last ran for office in 2012, but indicated that tech insiders are helping him adjust.

Biden said he has been getting “briefings” from “the most advanced people in the country who run these major platforms and telling us what we need, and the organizational structure we need, and it’s a massive, massive undertaking.” 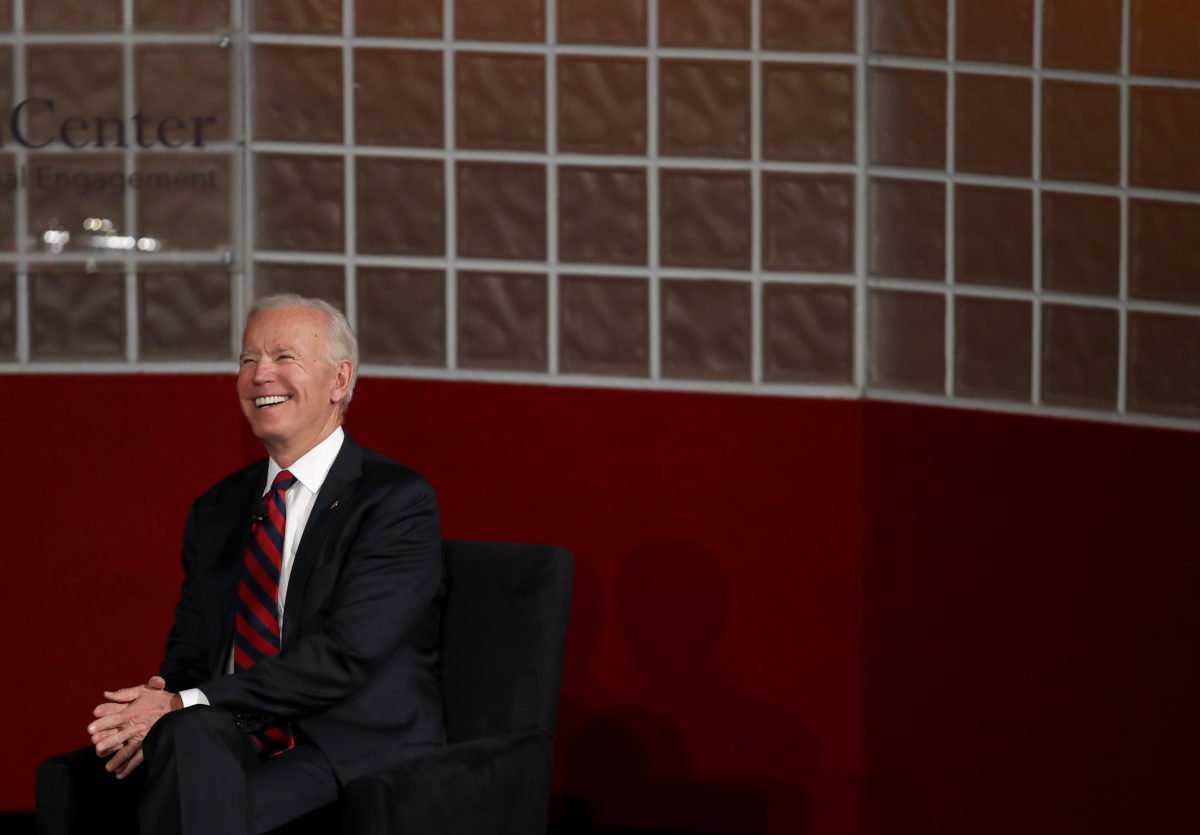 “We also are making a decision on whether or not we can fund this campaign on my conditions, because I will not be part of a super PAC, or accept … ” Biden said as the audience interrupted with applause, “and to see whether or not it’s realistic,” he finished.

“An awful lot of people have offered to help, and the people who are usually the biggest donors in the Democratic Party and, I might add, some major Republican folks,” Biden noted.