Benjamin Netanyahu is set to become the first sitting prime minister in Israel’s history to be indicted, according to Israel’s attorney general’s Thursday announcement.

Attorney General Avichai Mandelblit said Thursday that his office will charge Netanyahu with one count of bribery and two counts of breach of trust and fraud, according to NBC. The charges come as the culmination of a two-year investigation at the recommendation of Israeli police.  (RELATED: Elizabeth Warren: It’s ‘Terrible For Israel’ That The Nation-State Has Aligned With Trump)

Israeli police alleged that Netanyahu’s confidants promoted changes to regulations that resulted in benefits worth hundreds of millions of dollars for Israeli telecom giant Bezeq. The controlling shareholder of Bezeq, Shaul Elovitch, shares a close relationship with Netanyahu, which police characterized as a “bribe-based relationship” that Netanyahu allegedly leveraged to get positive media coverage from Walla, a subsidiary of Bezeq.

Police also alleged that Netanyahu offered legislation that would have benefited a particular newspaper in exchange for positive coverage and that he accepted gifts from billionaires in exchange for political favors.

Netanyahu has denied all allegations of fraud and corruption and claimed that the investigation against him is merely a witch hunt. 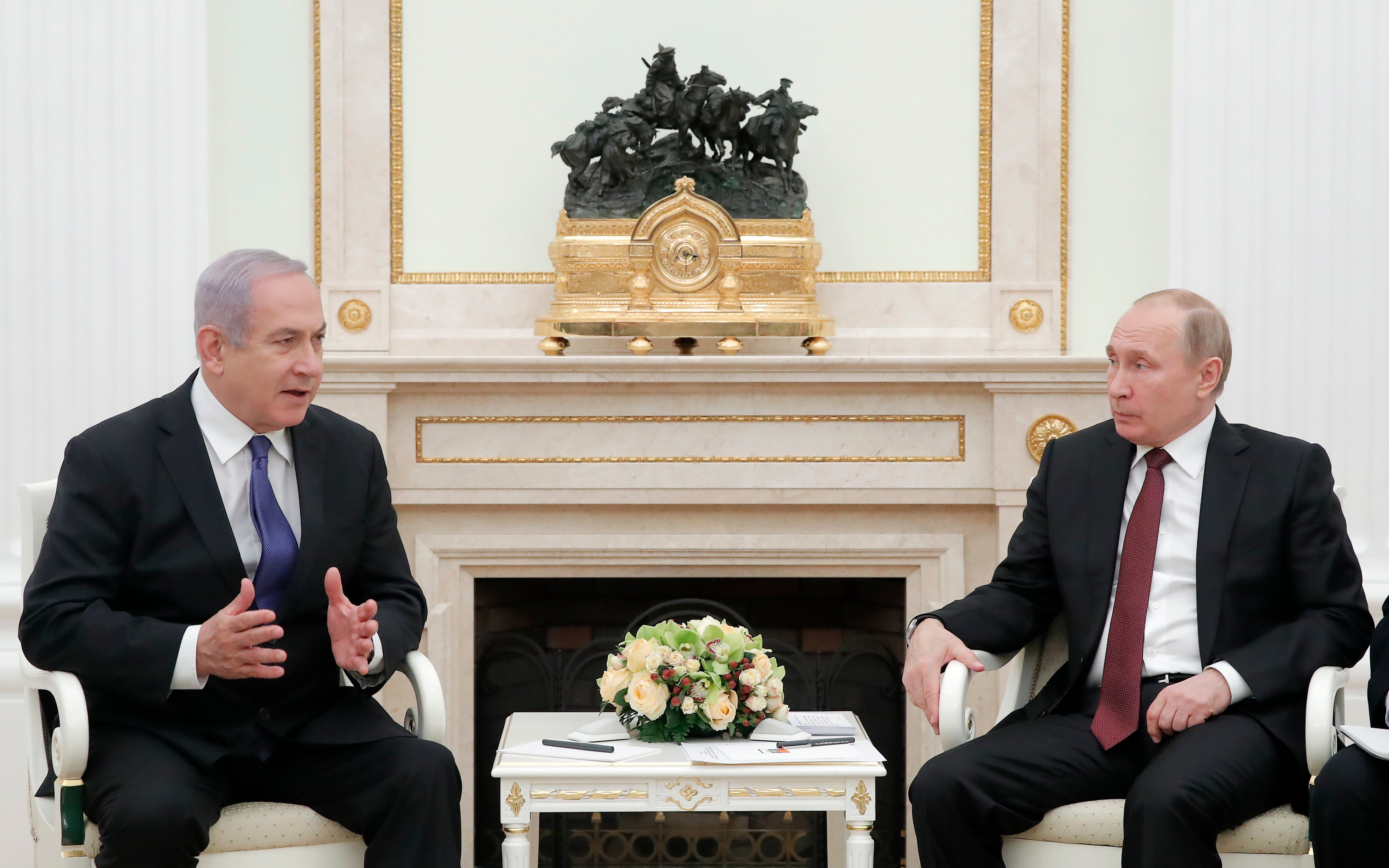 Mandelblit’s decision to announce the indictment of Netanyahu ahead of Israel’s April 9 general election sparked questions as to whether or not the announcement would unduly affect Israel’s electoral process.  Said Avi Bell, an Israeli law professor, said the indictment throws law enforcement officials into Israeli political processes “in an unprecedented way, and on a very shaky legal foundation.”

The Israel Democracy Institute, however, argued that the indictment was announced “within a reasonable amount of time before the elections, taking into account both the public’s right to know and the desire not to intervene in the electoral process.”

The organization also recommended that Netanyahu resign as prime minister.

“We cannot ignore the serious potential damage to the public’s trust in the state’s institutions caused by a situation in which the government is headed by an individual charged with criminal misconduct involving abuse of power,” the organization said.