The Food and Drug Administration (FDA) approved esketamine nasal spray Tuesday to treat people with depression who have not found relief with traditional antidepressants.

“There has been a long-standing need for additional effective treatments for treatment-resistant depression, a serious and life-threatening condition,” Dr. Tiffany Farchione of the FDA’s Center for Drug Evaluation and Research said in a statement.

The drug will be manufactured by Janssen, a subsidiary of Johnson & Johnson, and sold as Spravato, reported BBC. Janssen said the spray can help adults dealing with depression and suicidal thoughts within 24 hours. The drug works by targeting glutamate, a chemical that is essential for normal brain function.

Patients cannot administer the spray at home. They must be supervised at a doctor’s office or clinic for two hours every time they take Spravato because of its side effects including dissociation, suicidal thoughts and a sense of detachment from one’s identity, according to the FDA. (RELATED: Republican-Backed Medical Marijuana Bill Clears First Hurdle In Georgia)

Spravato is intended to be taken alongside an oral antidepressant, reported BBC.

The esketamine nasal spray’s wholesale price per treatment will be between $590 and $885, Johnson & Johnson said according to NPR. Jennifer Taubert, worldwide chairwoman of pharmaceuticals for Johnson & Johnson, was one of seven pharmaceutical company executives who testified at a Senate Finance Committee hearing on drug prices on Feb. 26. 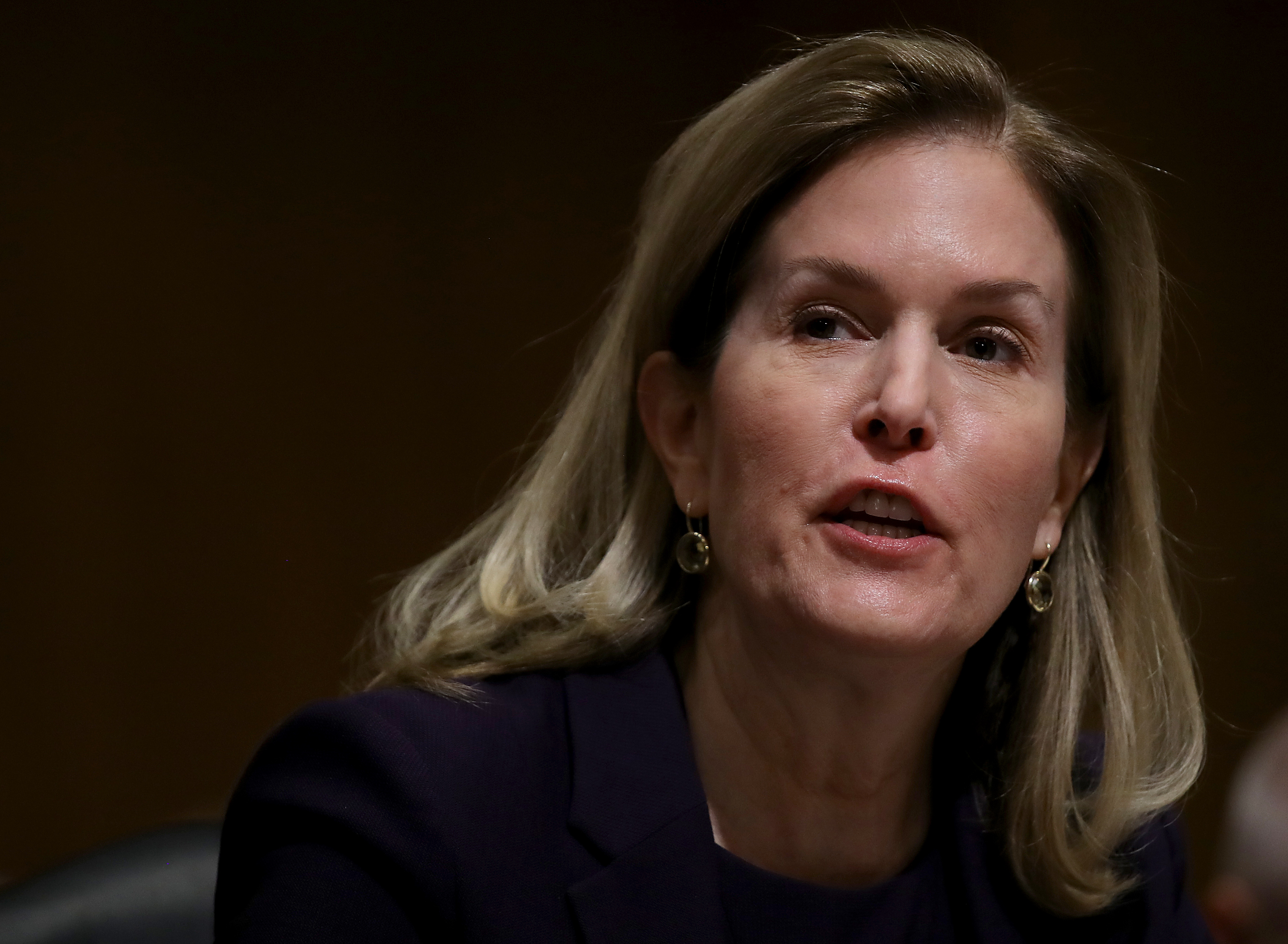 Some experts maintain esketamine is not ready to hit the market.

“The threshold has been two adequate and well-controlled trials. In this case, they only got one,” Dr. Erick Turner, a former FDA reviewer and professor at Oregon Health and Science University, said according to BBC.

An FDA advisory panel made waves when it approved esketamine for depression in February.