“I watched your 2019 State of the Union address and I perfectly understand your plan to make America great again,” Babiš told Trump in the Oval Office, adding, “I have a similar plan.” The White House foreign pool noted that both leaders are former business tycoons who rode anti-establishment sentiments to their respective positions. (RELATED: Czech President Wants Gun Rights For Europeans To Stop Terrorists) 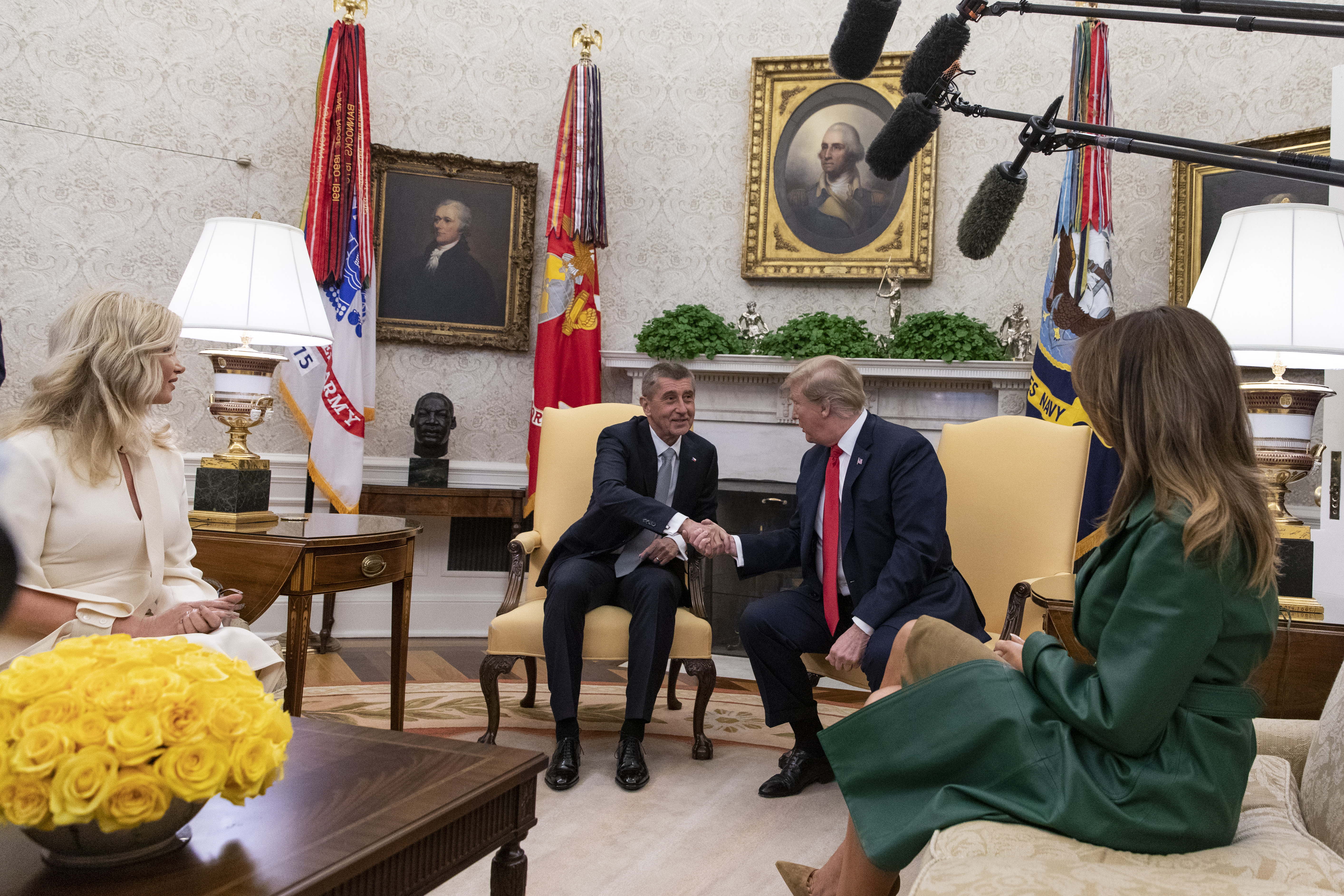 WASHINGTON, DC – MARCH 07: (AFP OUT) U.S. President Donald Trump shakes hands with the Prime Minister of the Czech Republic Andrej Babi as First Lady Melania Trump and President Trump meet with Babis and his wife Monika Babiová in the Oval Office of the White House in Washington, D.C. on March 7, 2019. (Photo by Alex Edelman – Pool/Getty Images)

The two parties are expected to hold extended meetings throughout the day Thursday, when one of the topics they will broach include cyber security, Syria, Afghanistan and the current trade dispute between the United States and European Union.

Babiš previewed his praising tactics to Radio Prague ahead of his visit, saying, “I see it as a restart in Czech-American relations. It has been a long time since a Czech prime minister or president was invited for talks to the White House and there is much to discuss,” adding, “I think the most important thing is for us is to establish a good personal relationship – that is always of crucial importance in business, as in politics.” 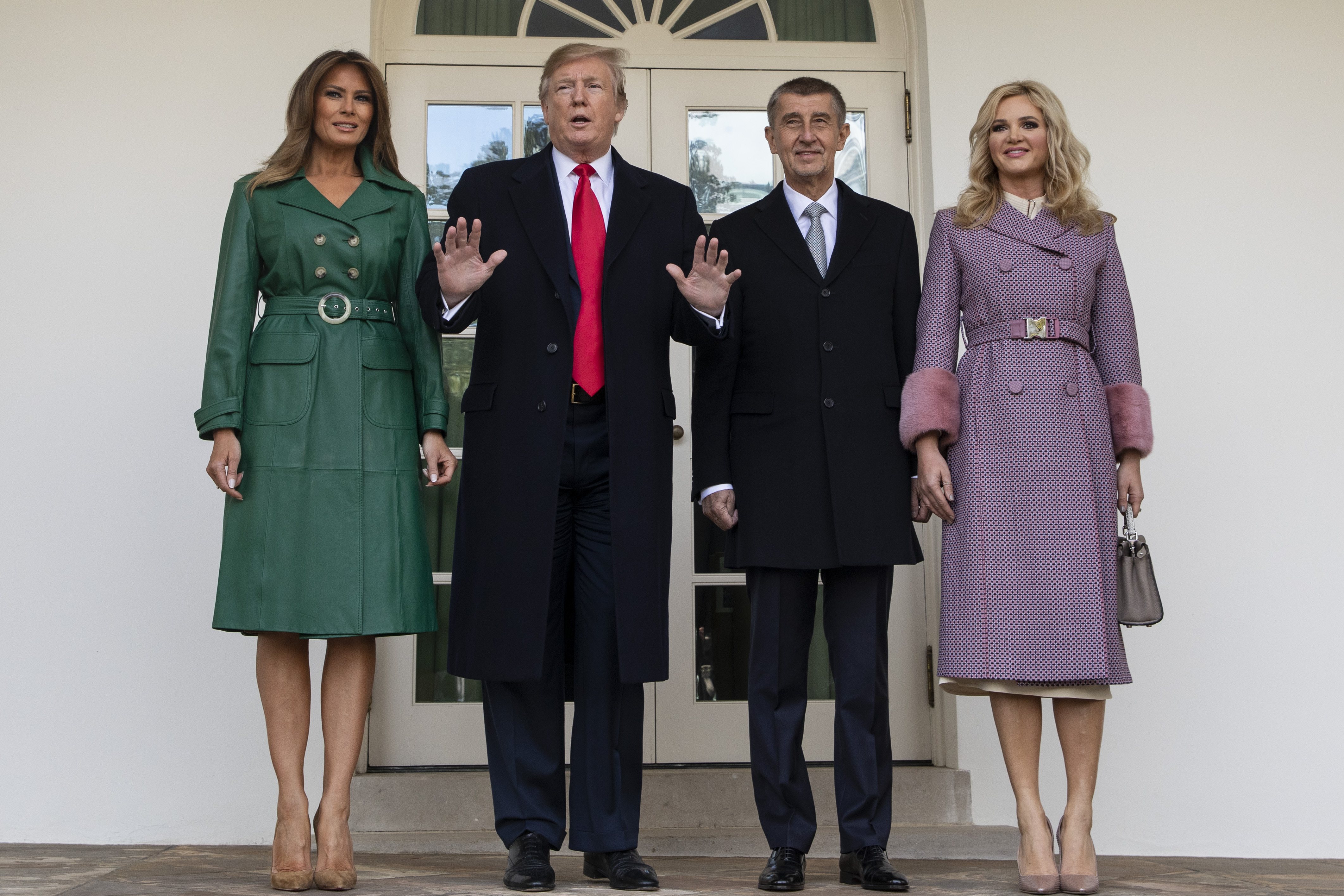 WASHINGTON, DC – MARCH 07: (AFP OUT) U.S. President Donald Trump and First Lady Melania Trump pose for a photo with the Prime Minister of the Czech Republic Andrej Babi and his wife Monika Babiová as they arrive at the White House in Washington, D.C. on March 7, 2019. (Photo by Alex Edelman – Pool/Getty Images)

Trump thanked the prime minister in reply and proceeded to take questions ranging from allegations made by his former personal attorney Michael Cohen to North Korea’s nuclear program. Trump said he would be “disappointed” if reports of renewed nuclear activity by the North Koreans is true, but added that he would wait a year to see how the situation resolves itself.