House Democrats passed H.R. 1, the comprehensive elections, finance and ethics reform package known as the “For The People Act,” with a 234-193 party line vote Friday.

H.R. 1 is a broad measure, encompassing a wide range of election-related reforms. Some of the key changes include automatic voter registration, increased donor disclosure, required tax return disclosure for presidential and vice-presidential candidates, and increased voting rights for felons with completed sentences.

The Trump administration, the American Civil Liberties Union (ACLU) and a number of other lobbying organizations have actively opposed the controversial bill — either parts of it or in its entirety. Senate Majority Leader Mitch McConnell dubbed it the “Democrat Politicians Protection Act.” (RELATED: McConnell Mocks HR1 As ‘Parade Of Horrible’)

House Speaker Nancy Pelosi called the resolution a “power grab on behalf of the people” before the vote. 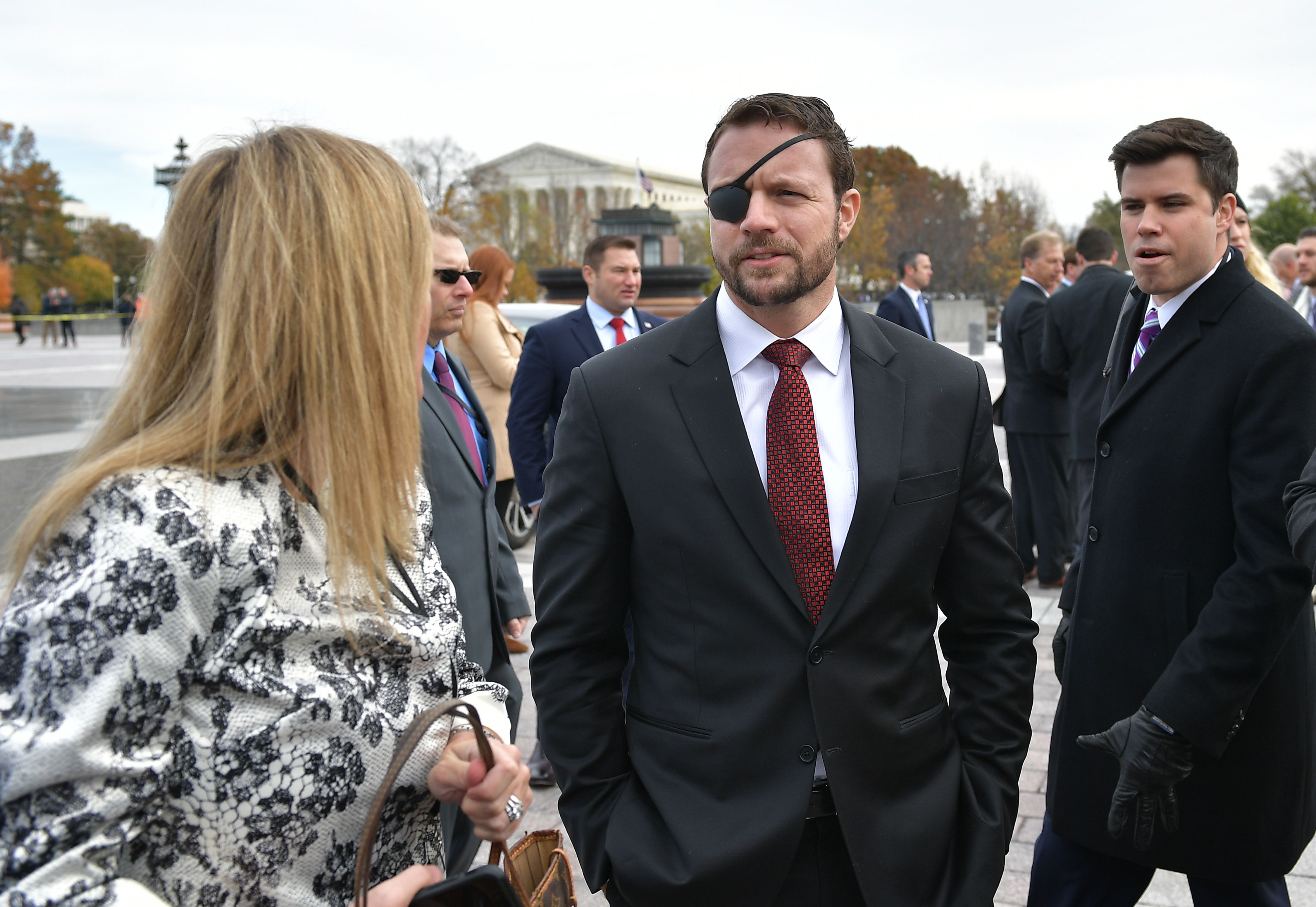 Republican House member-elect Dan Crenshaw is seen after posing for the 116th Congress members-elect group photo on the East Front Plaza of the US Capitol in Washington, DC on November 14, 2018. (Photo by MANDEL NGAN / AFP)

Before the vote in what has become a signature tactic intended to publicly force Democratic lawmakers’ hand over isolated key issues, according to Politico, Republican Texas Rep. Dan Crenshaw offered a “motion to recommit” to add language decrying the practice of illegal immigrant voting.

The motion failed, which could have implications on whether Democrats endorse illegal immigrant voting.

Democratic Georgia Rep. John Lewis came to the floor before final passage, imploring the chamber to “come together and support a simple piece of legislation to open up the political process and let all of our people come in.”

The bill heads to the Senate, where it is not likely to be brought to the floor, according to several statements by McConnell.