The Ethiopian Boeing flight that crashed and killed 157 people was showing signs of technical difficulty minutes before the plane went down Sunday.

Witnesses say the Boeing 737 MAX 8 plane was making rattling noises and had a cloud of white smoke and debris such as paper and clothes trailing behind it before it eventually hit the ground, Reuters reports. The pilot’s request to return to the airport came too late.

A local farmer who lives near the crash site told Reuters that the plane made “a loud rattling sound. Like straining and shaking metal. Everyone [in the area] says they have never heard that kind of sound from a plane, and they are under a flight path.” 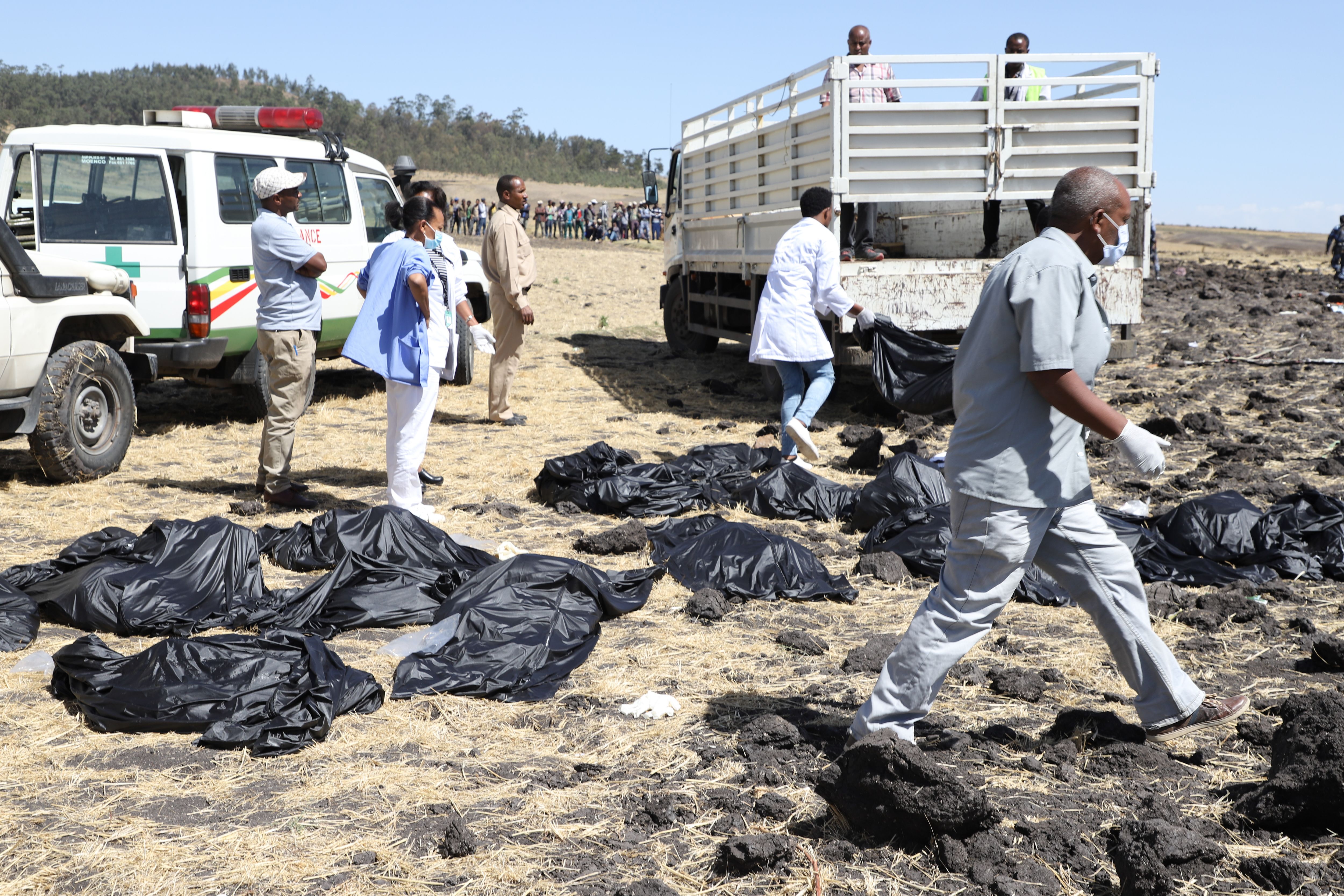 Another farmer, who owns the field on which the plane crashed, said he saw smoke and sparks coming from the back of the plane. He also said “the plane was very close to the ground and it made a turn . . . . Cows that were grazing in the fields ran in panic.”

Of the 157 people who died in the Ethiopian Airlines Flight 302 crash, there were 32 Kenyans, 18 Canadians, nine Ethiopians and eight from Italy, China and the United States. 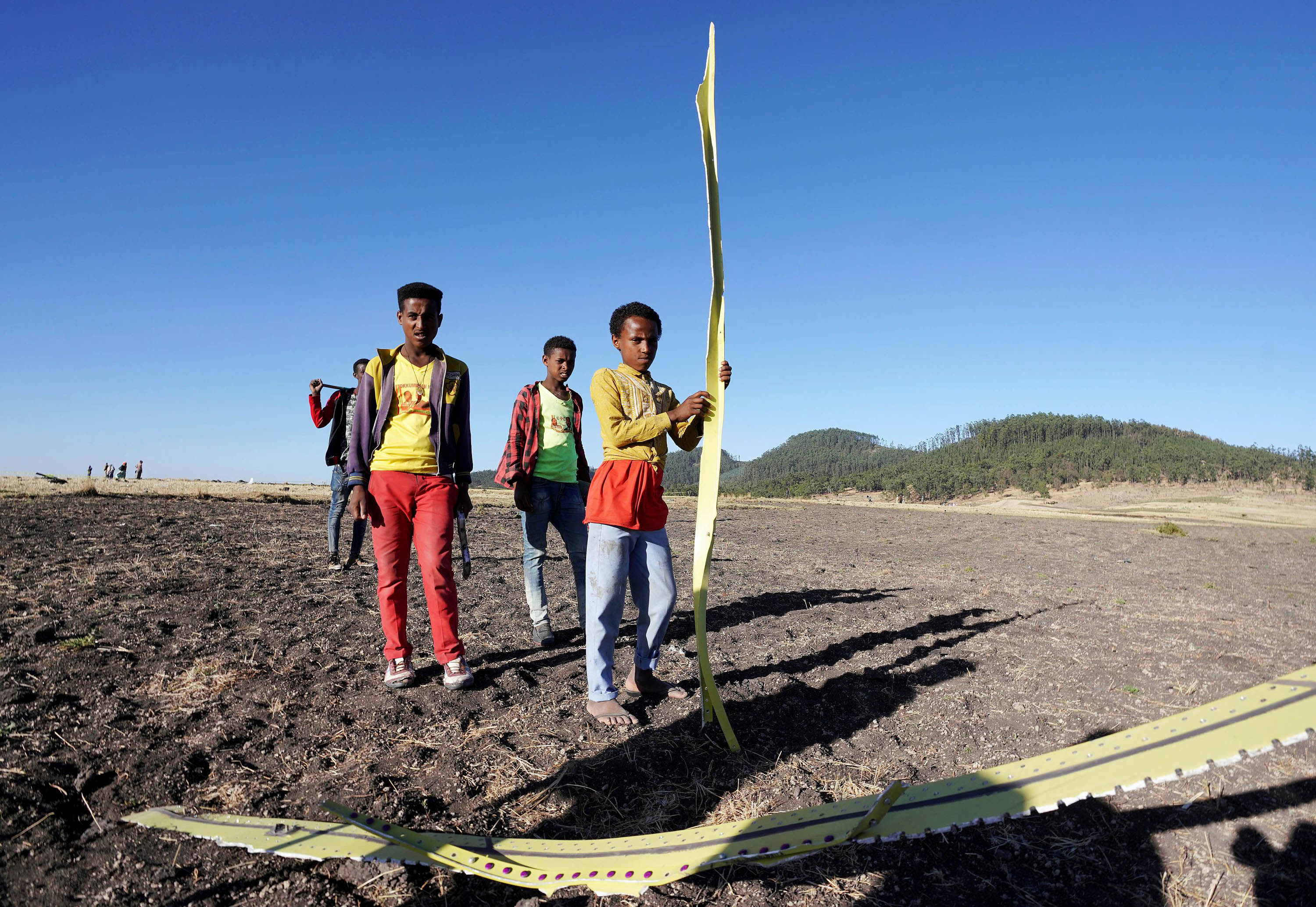 The United States has not banned the plane, but President Donald Trump tweeted Tuesday, “Airplanes are becoming far too complex to fly … Always seeking to go one unnecessary step further when often old and simpler is far better.”

Airplanes are becoming far too complex to fly. Pilots are no longer needed, but rather computer scientists from MIT. I see it all the time in many products. Always seeking to go one unnecessary step further, when often old and simpler is far better. Split second decisions are….

….needed, and the complexity creates danger. All of this for great cost yet very little gain. I don’t know about you, but I don’t want Albert Einstein to be my pilot. I want great flying professionals that are allowed to easily and quickly take control of a plane!

Boeing said in an official statement Tuesday, “We understand that regulatory agencies and customers have made decisions that they believe are most appropriate for their home markets. We’ll continue to engage with them to ensure they have the information needed to have confidence in operating their fleets.”

The deadly crash comes just months after another Boeing 737 MAX plane went down over the Java Sea in October 2018, killing all 189 people aboard the flight. According to the BBC, “the air flight maintenance log showed six problems had been identified on the plane since 26 October, including errors with its airspeed and altitude information displays.”