President Donald Trump said Wednesday he “greatly” appreciated House Speaker Nancy Pelosi’s statement that she does not support impeaching Trump — even though part of her reasoning was that the president is “just not worth it.”

“I greatly appreciate Nancy Pelosi’s statement against impeachment, but everyone must remember the minor fact that I never did anything wrong, the Economy and Unemployment are the best ever, Military and Vets are great — and many other successes!” Trump wrote on Twitter Wednesday. “How do you impeach a man who is considered by many to be the President with the most successful first two years in history, especially when he has done nothing wrong and impeachment is for ‘high crimes and misdemeanors?'”

I greatly appreciate Nancy Pelosi’s statement against impeachment, but everyone must remember the minor fact that I never did anything wrong, the Economy and Unemployment are the best ever, Military and Vets are great – and many other successes! How do you impeach….

Pelosi told The Washington Post in an interview published Monday she does not support impeaching Trump in the current political environment. (RELATED: Al Green Breaks With Pelosi — Vows To Force Impeachment Vote)

“I’m not for impeachment. This is news. I’m going to give you some news right now because I haven’t said this to any press person before,” Pelosi said. “But since you asked, and I’ve been thinking about this: Impeachment is so divisive to the country that unless there’s something so compelling and overwhelming and bipartisan, I don’t think we should go down that path, because it divides the country.” 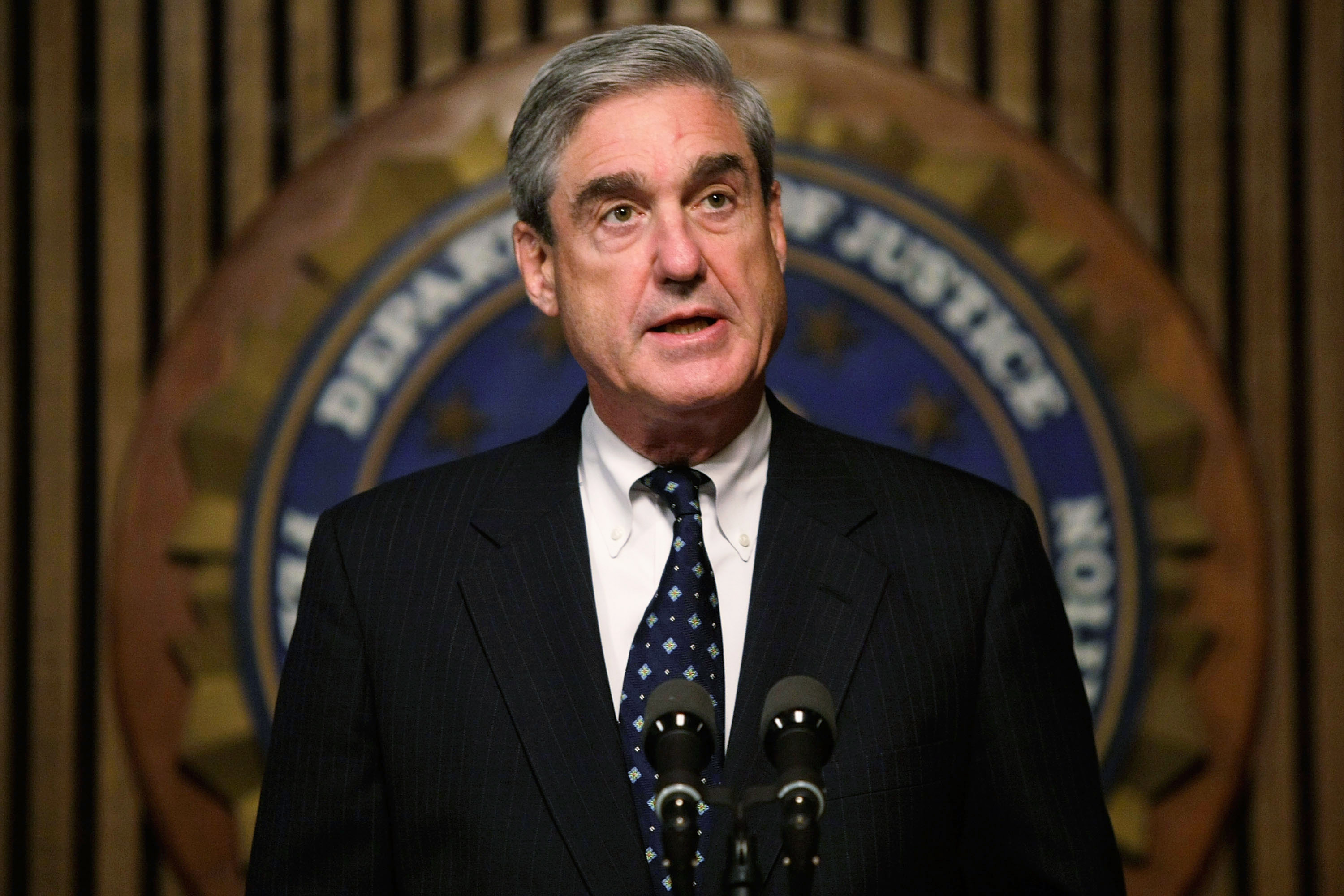 Her comments come as many wait with bated breath for special counsel Robert Mueller to drop his report investigating possible collusion between the Trump campaign and Russian government and possible obstruction of justice by Trump.

Other House Democrats were not happy with Pelosi’s pronouncement. Texas Rep. Al Green vowed Tuesday to force a vote to impeach Trump, and freshman Michigan Rep. Rashida Tlaib has been outspoken about her desire to impeach Trump for months.